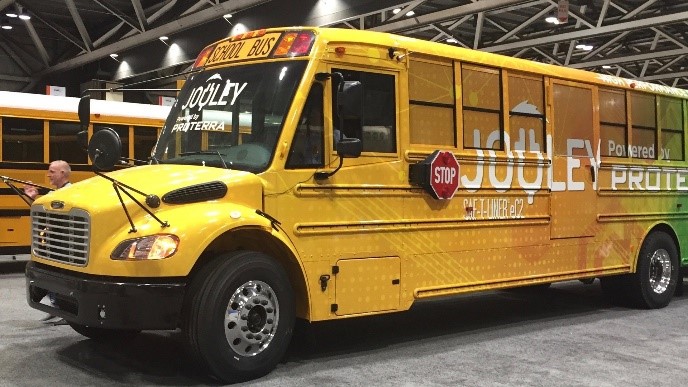 Early editions of electric hybrid buses in Michigan proved unreliable. But with the return of the wave of electrification in 2021, has anything changed? 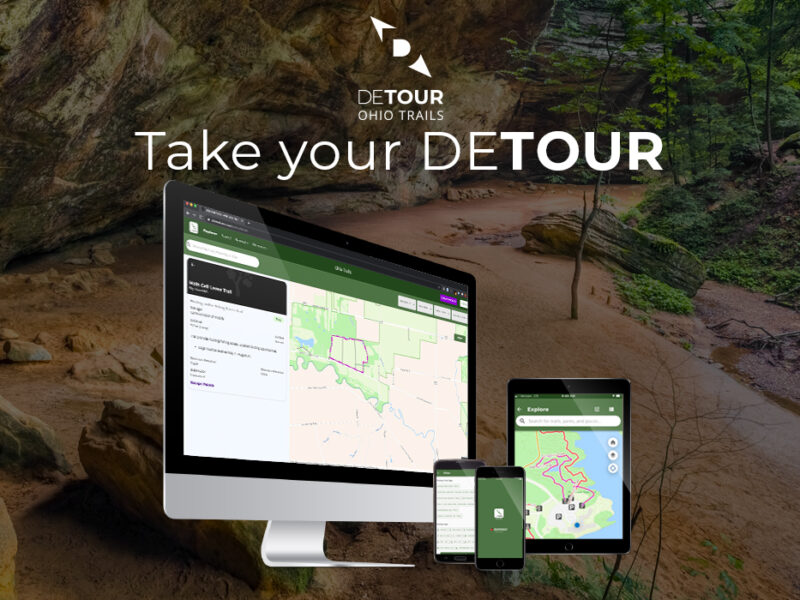 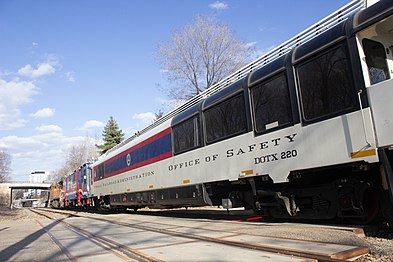 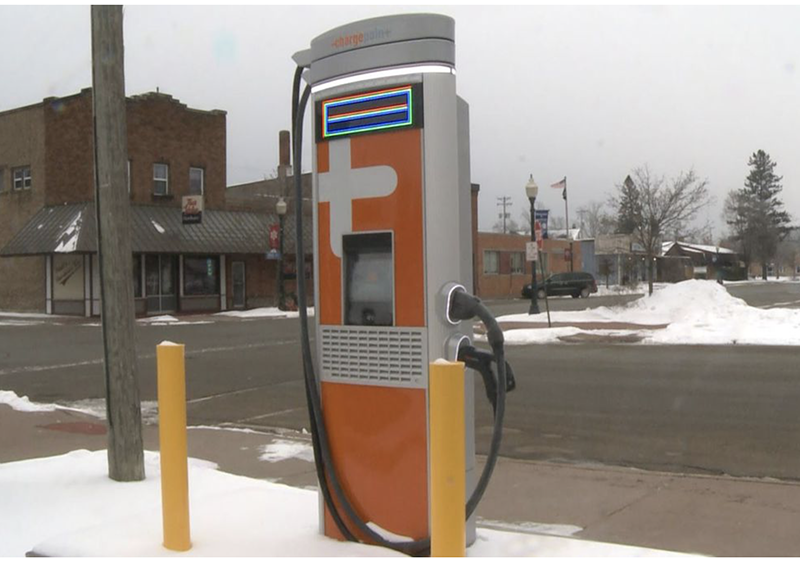 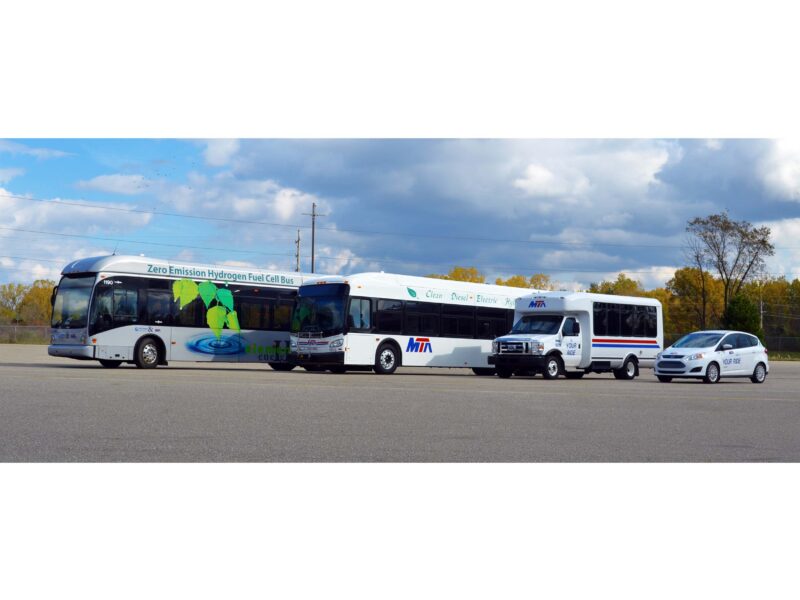 Amtrak said it changed the frequency of some Michigan routes due to reduced travel demand. The Wolverine route dropped from three daily roundtrip trains to just one daily roundtrip.

Large airports in Michigan such as those in Detroit and Grand Rapids have seen a loss in revenue and passengers since the pandemic began. Small airports in Northern Michigan and the Upper Peninsula are confronting those same problems, but the negative effects are bigger.

COVID-19 safety protocols are different for each system.