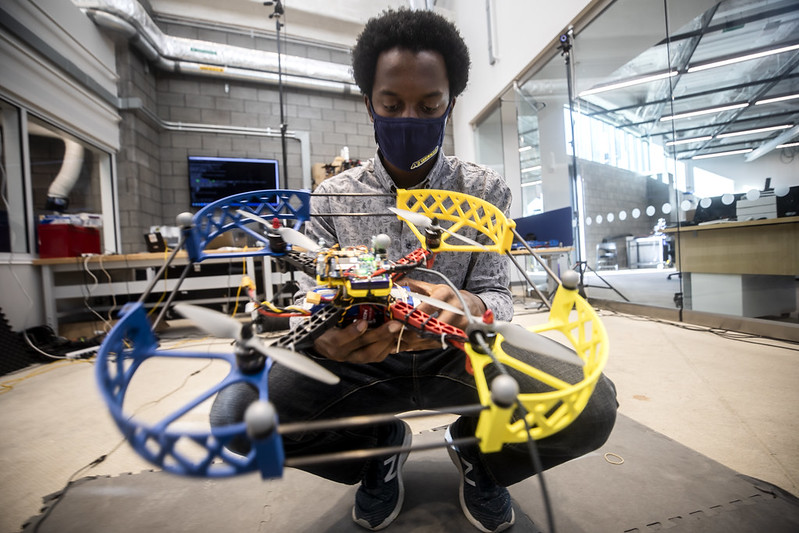 An aerospace engineering team at the University of Michigan is researching hybrid-electric aircraft to dramatically reduce carbon emissions. The U-M aviation program will follow a design similar to the way hybrid-electric cars use batteries. 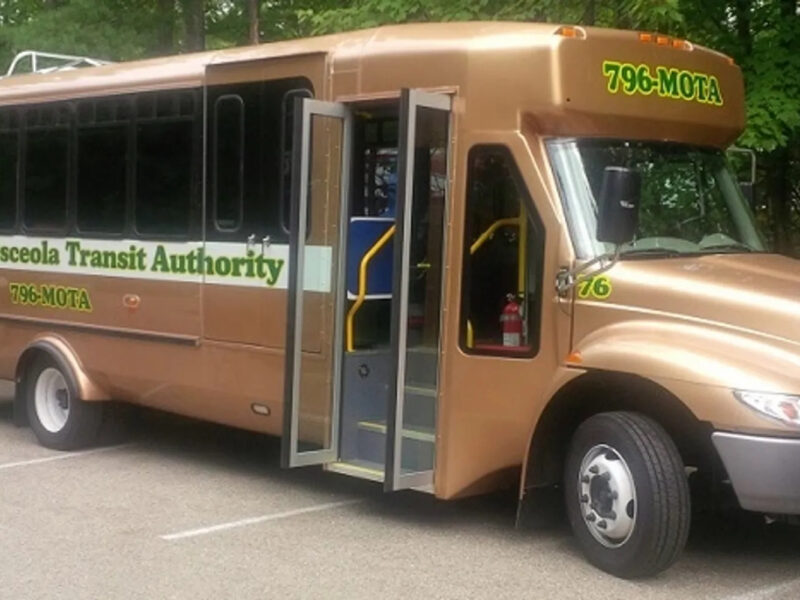 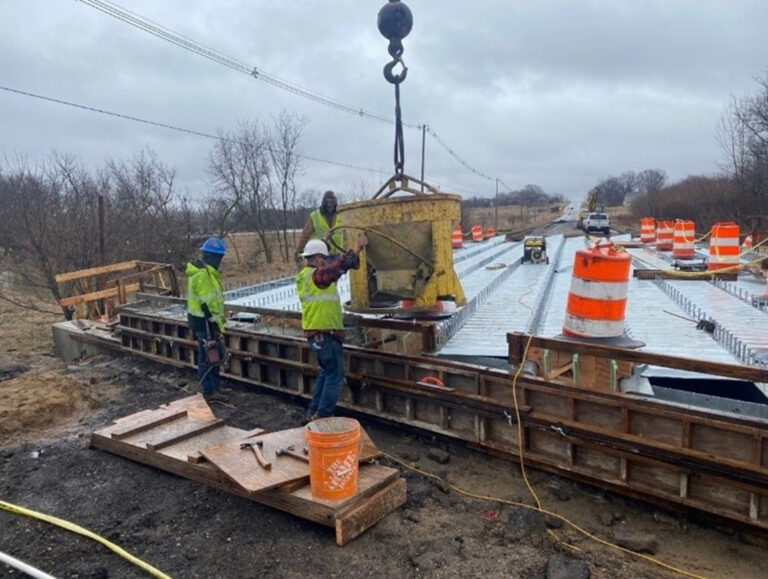 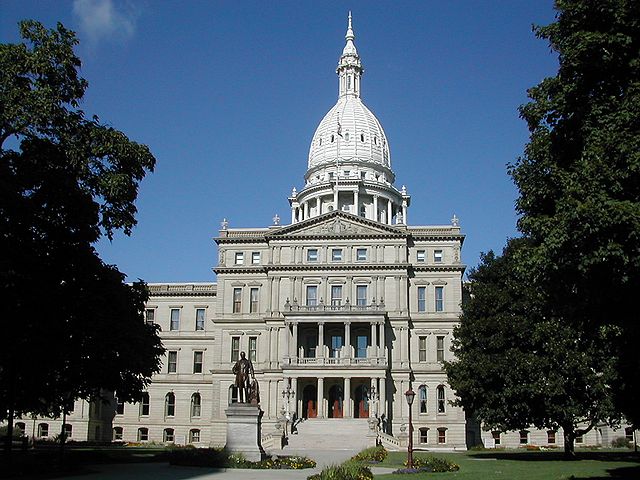 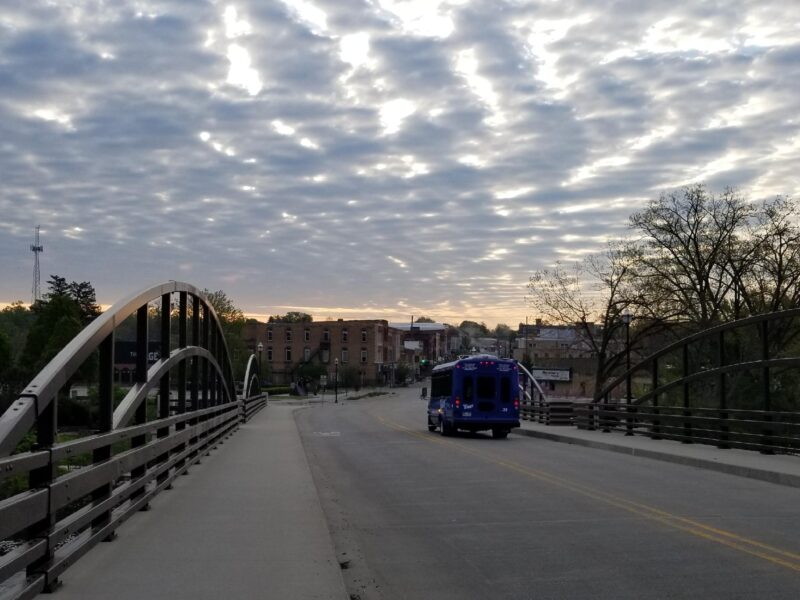 The Michigan Public Transit Association has launched an information advocacy campaign to fill hiring needs and increase ridership. The advocacy initiative includes television, radio, billboard and social media campaigns and is expected to continue into May.

Pedestrian safety in Michigan has taken a hit as fatalities skyrocketed by 17% in 2020, even though fewer drivers were on the road due to COVID-19 lockdowns.

Companies team up to support electric vehicle recycling in Michigan

As electric vehicle demands grow, one focus of concern is how to make them more environmentally sustainable.

Early editions of electric hybrid buses in Michigan proved unreliable. But with the return of the wave of electrification in 2021, has anything changed?

Amtrak said it changed the frequency of some Michigan routes due to reduced travel demand. The Wolverine route dropped from three daily roundtrip trains to just one daily roundtrip.

Large airports in Michigan such as those in Detroit and Grand Rapids have seen a loss in revenue and passengers since the pandemic began. Small airports in Northern Michigan and the Upper Peninsula are confronting those same problems, but the negative effects are bigger.