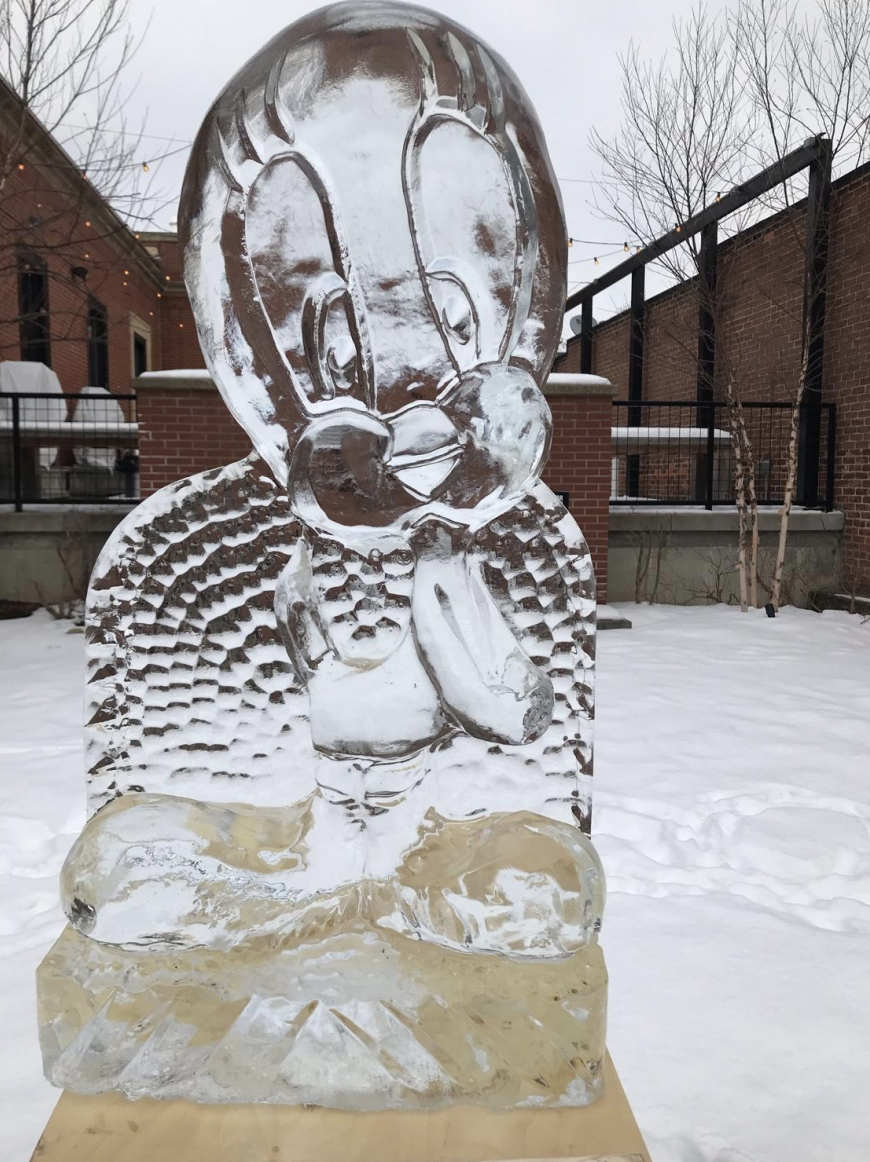 Most people may know that festivals attract people to Michigan communities.

What most may not know is that festivals and events in the state are an annual $1 billion industry, according to Michigan Festivals and Events Association CEO Mike Szukhent.

According to Szukhent, the lack of winter festivals last year “hit hard.”

There are over 800 festivals in Michigan in a normal year, and the Flushing-based association works with most of them, assisting with advocacy, training, marketing and promotion, Szukhent said.

Szukhent emphasizes the importance of such events to local economies.

A worker shortage is one major challenge festivals have faced since May 2021 and which will challenge winter festivals this upcoming winter, he said.

Szukhent described how “some of the carnivals weren’t able to bring all the rides because they didn’t have enough staffing. Some of the food wagons were not able to be around because of staffing.”

Szukhent said, “Talking to my festival and events, every single one of them across the boar—doesn’t matter if its employees, volunteers or product—are all experiencing shortages. Now I’m anticipating that the worker shortage is going to start coming back because the free money of unemployment (benefits) has gone away.”

“The shortage of everything has driven prices up. It’s a challenge and it’s going to come back and end up reflecting how much the consumer pays,” he said.

When festivals got a green light to resume, securing sponsorships wasn’t a problem.

Szukhent described how businesses that hadn’t sponsored festivals in the past are doing so now because they “were just so happy to be a part of a positive movement that they were sponsoring. Sponsorship was up by almost 60%.”

Perhaps the most surprising aspect has been the high attendance and revenue.

Szukhent said, “We were not in our wildest imagination expecting to break revenue records or attendance records. That has been huge,” and those trends from summer festivals are expected to continue for winter festivals.

One example is Frankenmuth’s Snowfest, according to John Shelton, the chair and founder of the event.

Its sponsors and vendors are excited to be back, he said.

Zehnder’s Snowfest, a family-driven winter festival known for its snow and ice carvings, takes place in January. Its first Snowfest, in 1992, had 13 snow blocks (massive sculptures made of snow) and 9 ice carvings. It’s since grown to include 60 snow blocks and 125-150 ice carvings, Shelton said.

The festival is primarily free and has had fireworks, petting zoos and amusement rides. It plans to bring back entertainment this winter.

It usually attracts between 100,000-150,000 people, sometimes closer to 200,000. However, it was greatly scaled down last winter to mitigate people congregating due to COVID-19.

The focus was on keeping visitors safe and following guidelines, which meant it was scaled down to nione snow blocks, and organizers spread things out to “maximize capacity restrictions,” according to Shelton.

In January, the festival will be 100% back, and he said that comparing the planning process between last year and the upcoming event is like comparing apples and oranges.

Since the lifting of restrictions last spring, the city of Frankenmuth, long popular with tourists, has experienced record-breaking numbers of visitors, Shelton said

“We had a record summer, we’re having a record fall, we’re probably going to have one of our busiest holiday seasons, and Snowfest is going to be no different. It may end up being the busiest Snowfest we ever had,” he said.

“We’re preparing for it, and we think it’s going to happen,” he said.

Szukhent attributed the high interest to the fact that people are tired of being cooped up at home, as well as the fact that many didn’t spend as much money during the pandemic.

According to Plymouth Ice Festival organizer James Geizten, that festival has a significant impact on the small city.

As organizers began to plan the festival, they realized that “downtown merchants need the festival because a lot of restaurants and stores rely on that weekend to make it through slower winter downturn time,” Geizten said.

To allow for social distancing, organizers decided that instead of having all the ice sculptures in downtown’s Kellogg Park, sponsors could spread out smaller ones in the downtown.

The feedback from festival goers indicated that many preferred it being more dispersed, and the festival will keep it that way in the future, according to Geizten.

While Szukhent said that overall festival and event attendance isn’t back to pre-pandemic numbers, his association has retained 85% of its membership.

Szukhent said that as long as there aren’t any spikes in COVID-19 cases, the trend will continue.

What poses a greater threat to winter festivals than COVID-19 and economic factors?

And in projecting how busy Snowfest will be, Shelton said, “It’s going to be packed—as long as there’s not a big winter storm.”