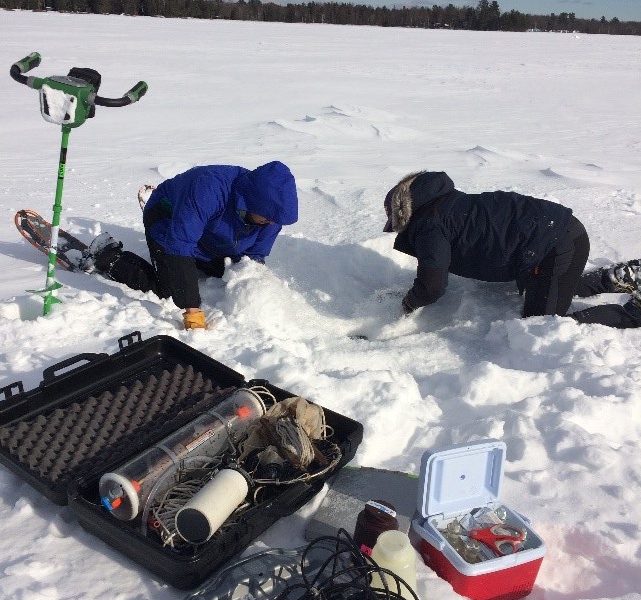 Researchers used underwater microphones to collect sounds from 15 Minnesota lakes to understand their baseline sound levels and determine the consequences of noise. 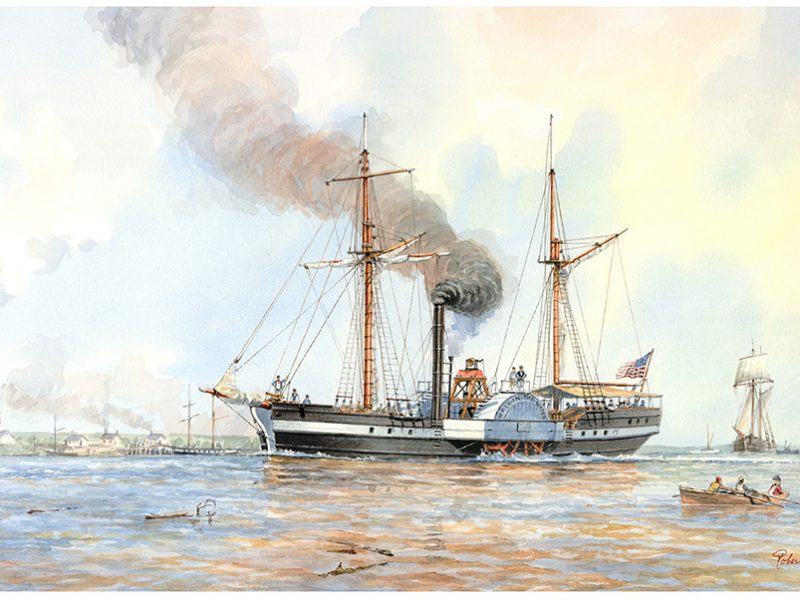 The first Great Lakes steamboat was a Walk in the Water 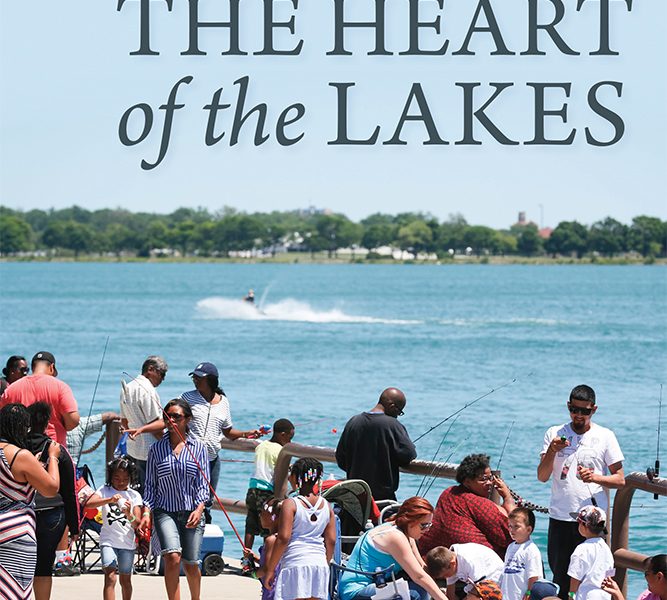 Is Southeast Michigan the freshwater capital of the world?

Competing visions for a famed river in a Midwest hotspot: Part 2 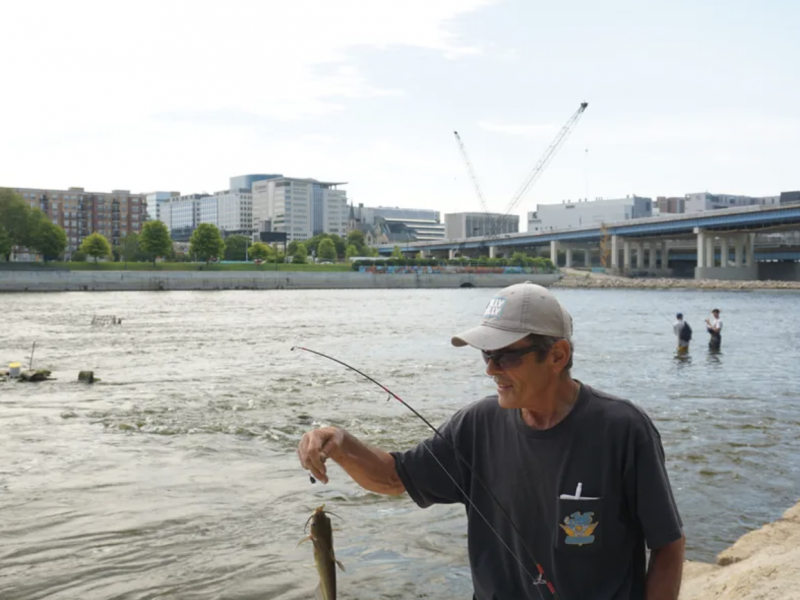 Competing visions for a famed river in a Midwest hotspot: Part 1

Large lakes worldwide share many of the same threats

Algae pollution, plastic pollution and waste run-off plague the Great Lakes here in the United States. But similar problems also threaten large bodies of freshwater worldwide. The seven African Great Lakes and Lake Baikal in Russia, two of the world’s largest systems of freshwater, also face these problems daily. During the summer, a rapid growth of algae is among the most prominent challenges in Lake Erie and Lake Michigan. These algal blooms harm the lake animals and can harm humans as well.

“Forever chemical” replacements on the rise in the Great Lakes

Yet another game of toxic whack-a-mole—this time with PFAS chemicals. Phased-out compounds are decreasing in the Great Lakes, but replacements keep showing up.

It’s part of a review by the International Joint Commission.

Commentary: Universities are an important part of the nonprofit media landscape

“Our community is a fishing community:” Michigan tribe seeks to set its own water standards

The Keweenaw Bay Indian Community, heavily reliant on fish, berries and wild rice, wants to join the 60 other US tribes who the feds have granted control over setting water regulations.

A grade of 92 is an A at most schools, but for tap water it means that millions of Americans drink water that fails to met federal standards.

Granting rights to a resource

It is one step in a decades long cleanup after the river and its fires helped spark environmental awareness nationwide.

A “silent crisis” is brewing beneath Michigan, that threatens what experts say could be considered Michigan’s Sixth Great Lake.