If you’ve ever hiked in a deep forest, paddled a wide lake or walked beside a rushing stream, you already know the places Douglas Wood describes in his memoir, “Deep Woods, Wild Waters.”

He describes these places with all the vivid sounds, sights and smells of the wilderness:

“The morning air was still, hung with tattered rags of mist. From time to time some imperceptible breath would stir and the veils would flutter and dance, scudding like ghosts across the stream. The only sounds were the dip and gurgle of our paddles, in rhythmic repetition, accompanied by bird songs…”

This story called “Turtle Stories,” and many more, describe everything from Wood’s time as a wilderness guide in Minnesota to how he shows his children and grandchildren the wonder of the outdoors.

“It’s not a linear book,” Wood said. “It’s more like, you’re on a long journey, and on your long journey you remember certain landmarks along the way. And these stories are my landmarks of my life in the outdoors.”

Wood has written 34 books, some for adults and some for children. But this is the first time that he has collected the stories of his own life.

The memoir began as a collection of memories and thoughts written in what Wood described as a “pile of notebooks.”

“I was so glad that I had written down stories over the years,” he said. “It’s hard to trust your memory when you’re going back 30 or 40 years, which some of these stories do.” 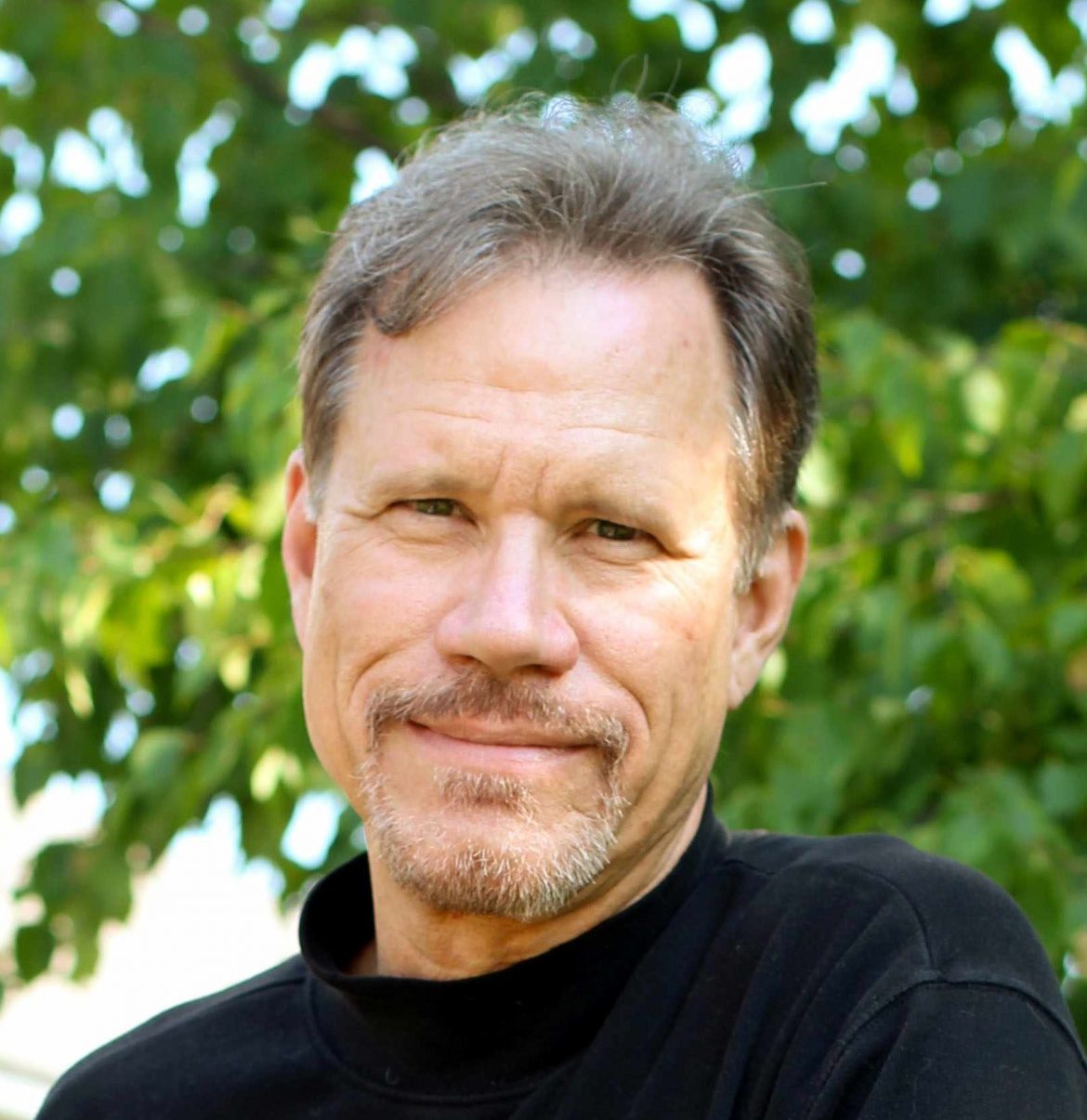 He was asked several times by family and friends to put them into a collection, but said he never thought anyone would be interested enough to read them. They finally convinced him to apply for a grant from the Minnesota Arts Board to get the book started.

It took two and a half years for Wood to finish the memoir. It’s comprised of 37 separate essays, some of which have been published elsewhere.

While Wood describes exciting events, such as guiding a canoeing group through a series of rapids or crossing a lake during a storm, he said it’s also important to stop and smell the flowers – sometimes literally.

“To me, the most important part of the journey is the spiritual part of the journey, the part where you’re feeling connected to the world around you,” Wood said. “I remember a particular portage where I was guiding a group, and we were stopping and kneeling down and smelling and looking at and discussing all the flowers.”

With such a diverse range of topics, it’s almost impossible to define a favorite story, Wood said. Each story is part of a greater whole, but each could be read alone.

But there is one, “The Stars of Sandfly,” that he still thinks of fondly. In it, he describes how a trip across Sandfly Lake in Saskatchewan, Canada, led him to contemplate his place in the universe. 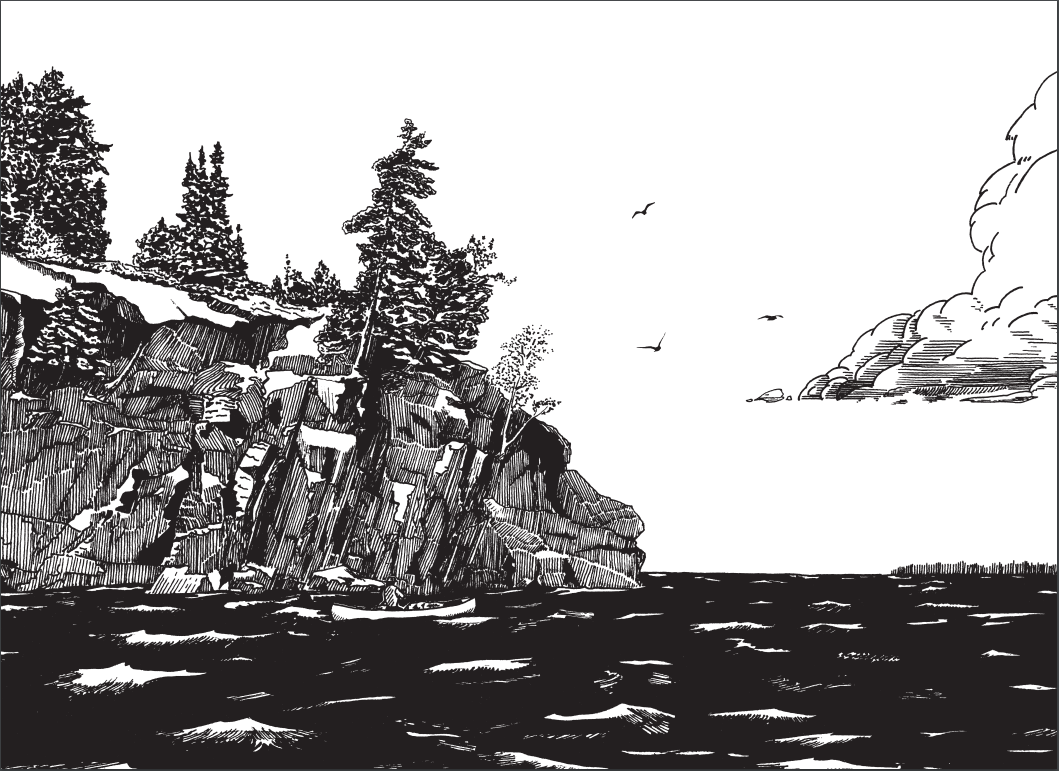 An illustration for the book, drawn by the author. Image: Douglas Wood

“It’s the one that really resonates for me, an essay the whole book kind of points to, and perhaps it’s the keystone of the whole book,” Wood said. “I knew what I wanted to write it about, but it was a little bit daunting because I had so many important things I wanted to say. And I feel like I said them.”

Wood is also a musician, performing bluegrass and blues with his band, WildSpirit. There’s musicality in his careful choice of words and phrases, too. Some of the stories read more like prose poems than essays.

This is a book meant to be read aloud – to be shared and enjoyed, like a campfire tale.
“Deep Woods, Wild Waters” is available from University of Minnesota Press for $22.95. You can check out Wood’s other books and his music at his website.