Water attracted early settlers to Detroit and water fueled its growth. Now it’s an important asset to the city’s recovery. We continue to explore the challenges and opportunities for Detroit’s waterfront in our series “Detroit’s Water Renaissance.”

Detroit is known for a lot of things, but one of the most surprising is walleye fishing.  Starting in the early spring, intrepid sportsmen descend on the Detroit River in pursuit of trophy-sized walleye that are there to spawn. 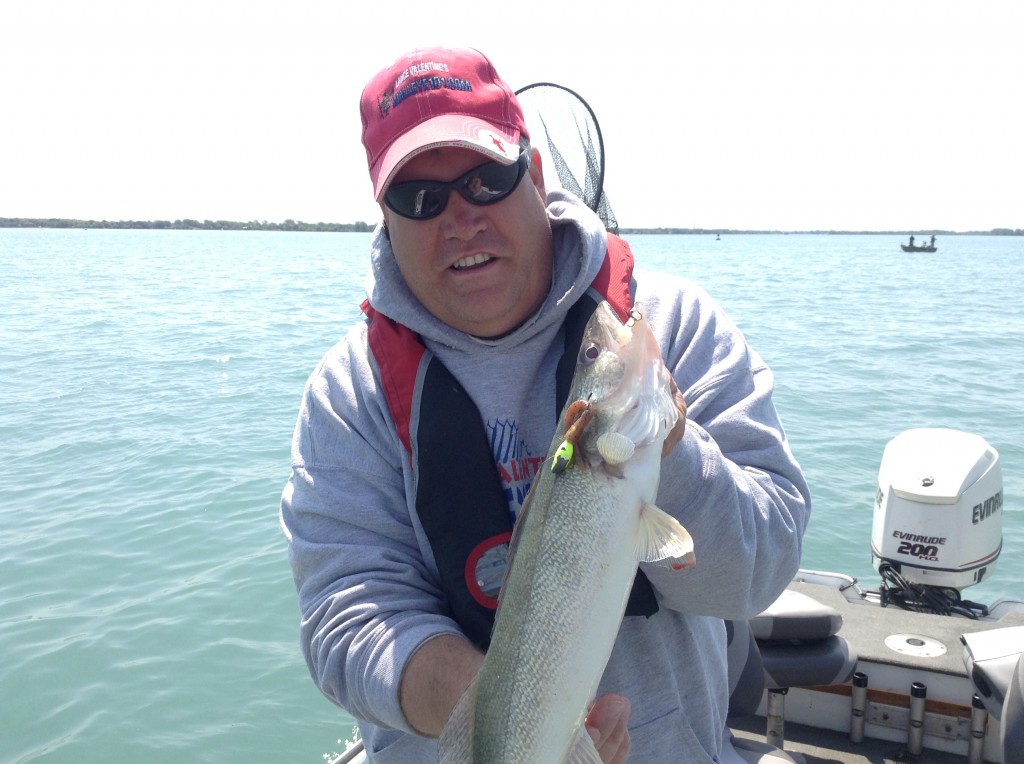 This story was produced by Current State and Great Lakes Echo with support from the Great Lakes Restoration Initiative. We continue our series next Tuesday by looking at the impact of Detroit’s industrial past on the Rouge River.