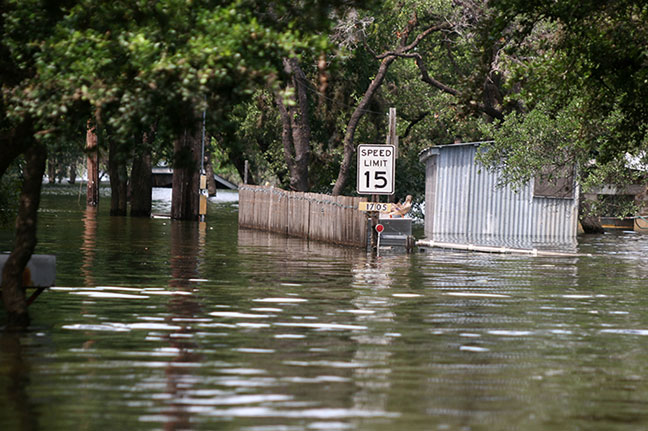 The Great Lakes Water Authority plans to increase the ability of its water and wastewater systems to cope with flooding and other severe weather conditions under a capital improvement plan to be carried out over five years, according to its media representative, Molly Young.

The investment will consist of 182 projects from 2023 to 2027 in the region at a cost of approximately $1.73 billion, according to the water utility.

The authority supplies water for almost 40% of Michigan’s population and treats wastewater for nearly 30%.

On Detroit’s east side, the utility has a $100 million project to rehabilitate the Detroit River Interceptor and $50 million for work on its Fairview Pump Station. Both projects are currently under construction.

In response to heavy rain last June, the authority set a $250 million budget to upgrade the Freud Pump Station and replace Conners Creek Pump Stations. Both projects are in the design stage.

According to Young, the authority leverages low-cost state and federal loan programs to finance projects, along with grants that are a growing resource for capital projects.

The authority’s 40-year wastewater master plan is, “unlike any other in the nation,” according to the utility. It will manage the wastewater system that serves 2.8 million people and will stretch 15,000 miles of pipes across 79 communities in Southeast Michigan.

“The master plan’s No. 1 desired outcome is to protect public health and safety. Establishing control strategies to reduce the risk of flooding is a critical component,” Young said.

Climate scientists warn that flooding and other extreme weather incidents will increase due to climate change.

Over the past few years, there has been extreme flooding across Detroit and its suburbs, and one of the driving factors is the change and intensification of storms, according to the president of the Michigan Environmental Council, Conan Smith.

“There’s just a lot of water and not a sewer system to handle it,” Smith said.

“That is compounded by the fact that the Metro Detroit area has experienced extensive urban sprawl, and a lot of the natural systems that would help mitigate that excess water have been covered up with development,” he said.

The water authority has a partnership with the Detroit Water and Sewage Department on the wastewater master plan.

The department is also making efforts to contribute to improving the city’s water system.

Earlier this month, Mayor Mike Duggan and the department launched the Basement Backup Program that will begin its work in two pilot neighborhoods, Aviation Sub and Victoria Park, from March to June, according to the department’s communications director, Bryan Peckinpaugh.

The project is intended to help homeowners protect their property during heavy storms by installing a valve or pump.