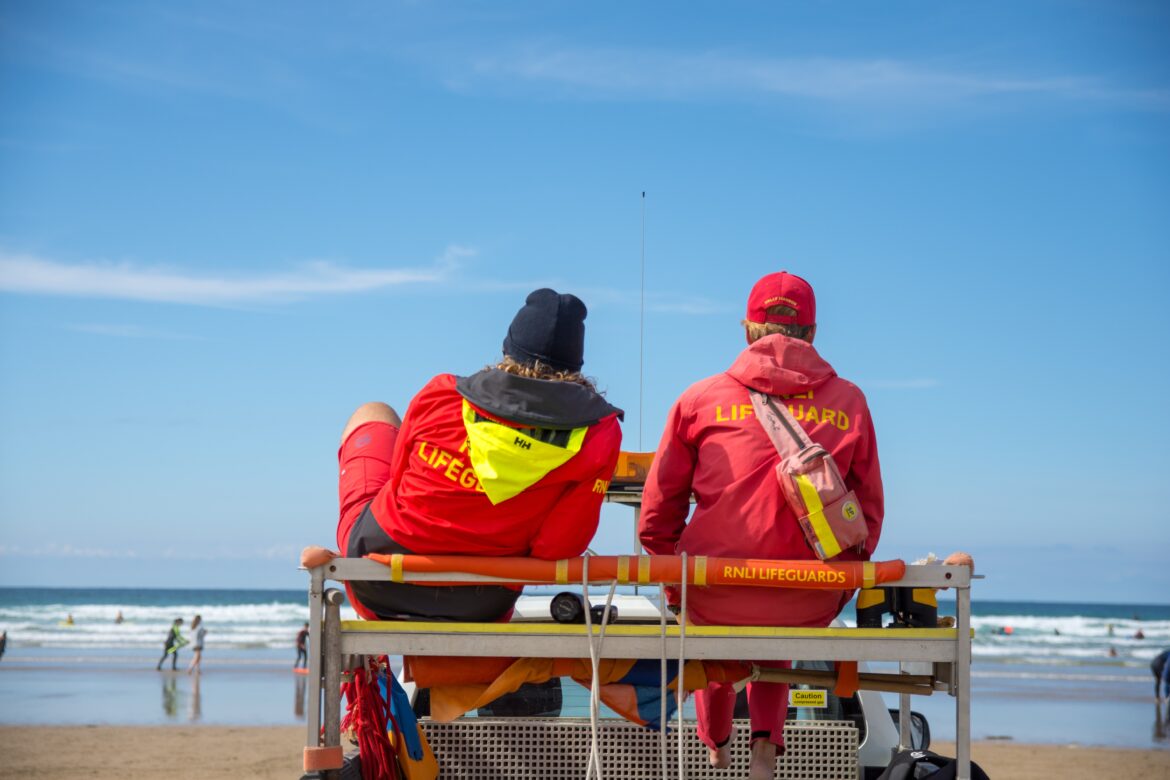 The COVID-19 pandemic indirectly caused more drownings in the Great Lakes, according to a study published in the journal Ocean and Coastal Management.

Researchers estimate 24 more drownings occurred in 2020 than the historical average in lakes Michigan, Ontario and Huron. The study focused on drownings directly related to beach waves and currents. It does not include boating-related drownings.

Drowning spikes on Lake Michigan and Lake Ontario occurred around the time surrounding states were re-opening from stay-at-home orders, according to the study. The increase for Lake Huron came after Ontario residents were allowed to travel further.

The reduced pandemic-related restrictions were one of several things that drove the increase.

“There was a wide number of factors that all came into play, and it’s hard to really pinpoint which one of them was the biggest driver,” said Chris Houser, a co-author of the study and dean of the Faculty of Science at the University of Windsor.

These factors include a lack of lifeguards, an increase in the number of people at the beach and a people-follow-people mentality, Houser said. 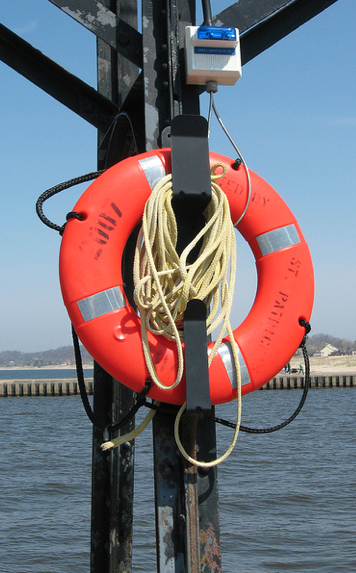 In previous beach safety studies, Houser found that people tend to judge the safety of the water based on the behavior of others instead of the flags and signs meant to warn of dangers.

“If you go to the beach there might be a red flag flying saying, ‘These are dangerous conditions,’” Houser said. “But if there are other people on the beach and other people in the water, you will use that, typically, to define your definition of safety.”

The reasoning: “If they’re not drowning, then I won’t drown.”

These choices, combined with something Houser calls ‘pandemic fatigue,’ can lead beachgoers to dangerous situations.

Pandemic fatigue appeared with new rules like wearing a mask, social distancing and staying home as much as possible. When dealing with that level of restriction, people may be less likely to follow yet more restrictions at the beach, like warnings not to enter the water, he said.

There is no direct evidence that one factor was more important than the others, and COVID-19 as a virus did not directly cause the drownings. That makes the pandemic itself an indirect cause of the increase, Houser said.

“What we’re saying is that COVID as a pandemic, as an experience, as a moment, changed the behavior of beach users that ultimately led to an increase in the number of drownings,” he said.

But controlling the pandemic is hardly a surefire way to eliminate Great Lakes drownings. As the weather warms and people look to get out of the house, there is potential for the numbers to be as bad this summer, too, Houser said.

A common reason people end up in near-drowning situations is overestimating their ability to swim.

Just because a person knows how to swim does not mean he or she is a strong enough swimmer to prevent drowning, said Dave Benjamin, the director of public relations and project management for the Great Lakes Surf and Rescue Project

He compares surviving a near-drowning to the stamina it takes to run a marathon: It takes months of preparation and training. You don’t just walk up to the starting line and run.

“Water safety is not common sense,” he said. “People often think that knowing how to swim means they can’t drown. But the reality is that 66% of all drowning victims were all good, strong, confident swimmers. Knowing how to swim does not equate to not drowning.”

To stay safe at the beach, Benjamin recommends swimming near a lifeguard, taking something that floats like a properly fitted U.S. Coast Guard approved life jacket and designating a water-watcher to keep an eye on swimming kids.

The surf and rescue project advocates for a drowning survival strategy called flip, float and follow: Flip on your back, float and take deep breaths, then look for and follow an exit strategy.

Part of the long-term solution to this public health problem is teaching water safety, along with upgrading beach signs and rescue equipment like life jacket loaner programs and 911 call boxes, Benjamin said.

Benjamin and Houser agree that lifeguards are necessary for beach safety.

“It is completely irresponsible that public beaches that have public parking lots do not have lifeguards on the Great Lakes,” Benjamin said. “It’s unacceptable, it’s irresponsible and people die because of it.”

One thought on “Great Lakes drownings rise during pandemic”