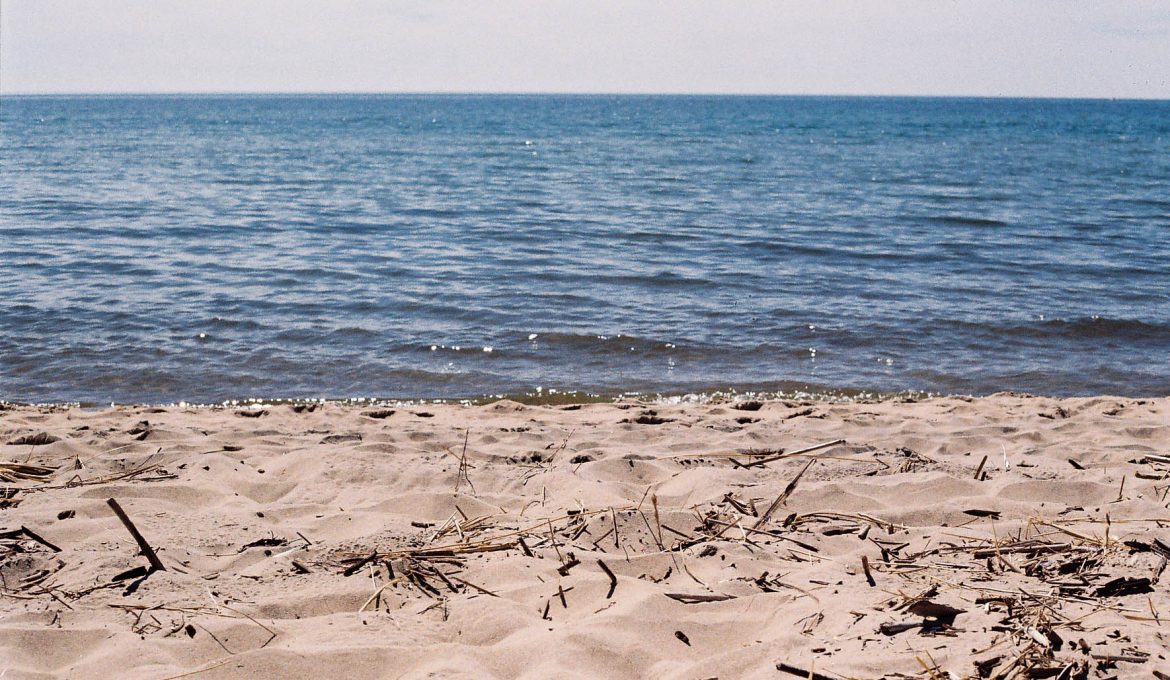 On Sept. 21, a 12-year-old boy from Tennessee drowned in Lake Michigan after being swept off the pier in Frankfort.

The boy, Lane Frame, was on the pier with several family members when a wave pushed them into the water. The others were able to get out, but Lane was not. His body was found two days later.

“Lake Michigan is the worst of the Great Lakes in terms of numbers of drownings,” said Joseph Atkinson, the chair of the Department of Civil, Structural and Environmental Engineering at the University at Buffalo. Atkinson directs the university’s Great Lakes Program that serves to protect and preserve the Great Lakes.

Since 2015, there has been an increase in drownings in the Great Lakes.

In 2015, there were 55, 25 of them in Lake Michigan, according to the Great Lakes Surf Rescue Project. The nonprofit based in Homewood, Illinois, educates people about the Great Lakes and how to stay safe in them.

Jamie Racklyeft, the executive director of the Great Lakes Water Safety Consortium in Ann Arbor, Michigan, said the reason Lake Michigan has the most drownings among the Great Lakes is a combination of wind direction and tourism. The organization’s goal is to educate people on water safety to decrease drownings. 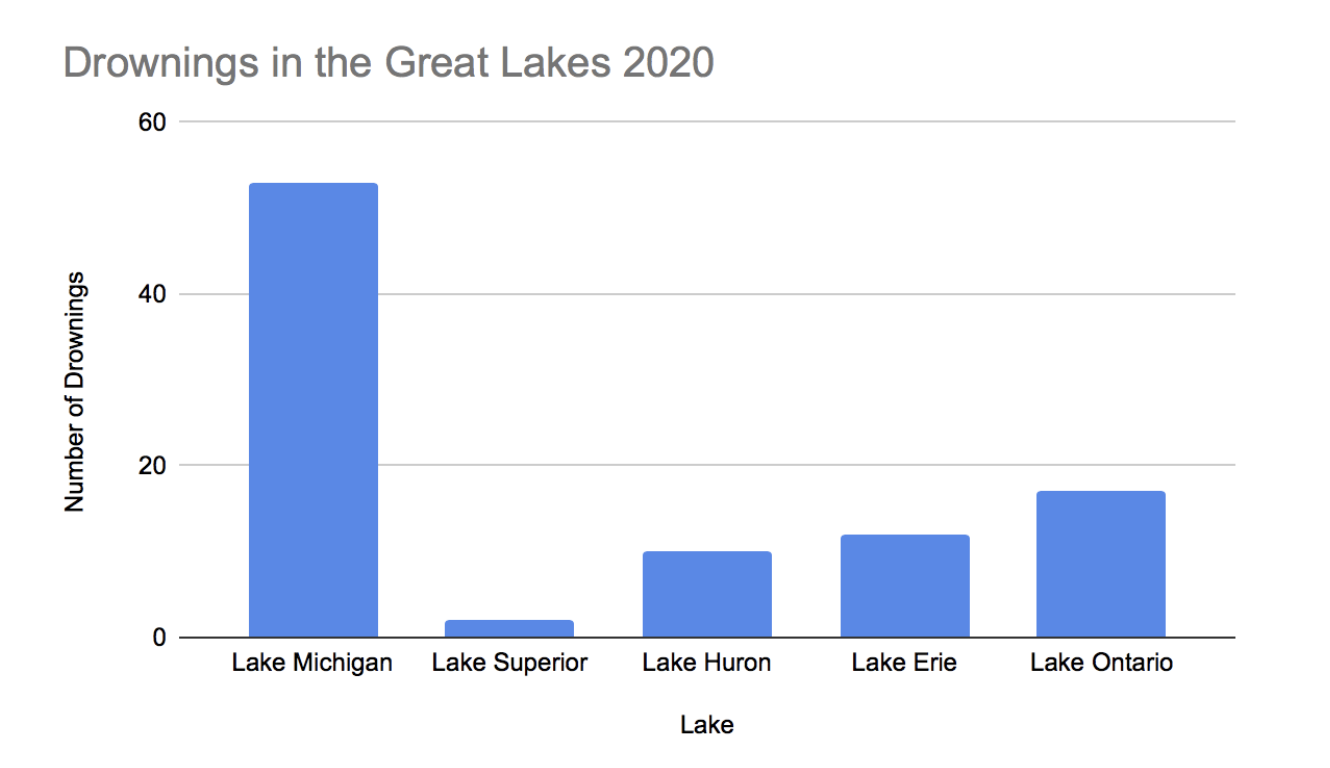 “Since the wind tends to blow from west to east, it can build bigger and bigger waves across the lake,” Racklyeft said. These waves can generate dangerous rip currents.

Lake Michigan is a bigger tourist draw than the other lakes, with more beaches and parks, which attract more people.

Drownings aren’t the only thing increasing in the Great Lakes.

“When I talk about Lake Michigan, I tell people it’s like a 100-story skyscraper,” Breederland said. “Eight years ago, we were all living on the 10th or 20th floor. Now, we’re all on the 90th floor.”

Breederland advises staying clear of piers. With high water levels, waves are able to sweep people off them, as happened to the boy in Frankfort.

“It doesn’t take as big of a wave when you’re at the 90th floor as it does when you’re down at the 50th floor or the 40th floor when the lake levels are lower,” Breederland said.

“High water can pose more dangerous conditions along the lakeshore,” Apps said. “We’ve seen some pretty significant impacts when you get persistent wind direction and wave heights are higher.”

According to Atkinson, higher water levels have changed sediment transportation and water currents, which has moved sandbars in Lake Michigan. Rip currents are affected by the location of these sandbars.

Breederland said the warm weather this summer caused Lake Michigan to heat up more than in past years, bringing more people to the beaches and into the water.

According to Racklyeft, climate change has caused warmer air temperatures that lead to warmer water temperatures. “When the water gets warmer, it draws more people to the beaches,” Racklyeft said. “If there’s dangerous conditions in the water once they are drawn out, that can lead to more drownings.”

Atkinson also said more people may be going to state parks and beaches on Lake Michigan this summer due to COVID.

“People have fewer options for getting out of the house,” Atkinson said. “Just having more people in the water brings the possibility of more drownings.”

2 thoughts on “Is Lake Michigan the most dangerous Great Lake?”