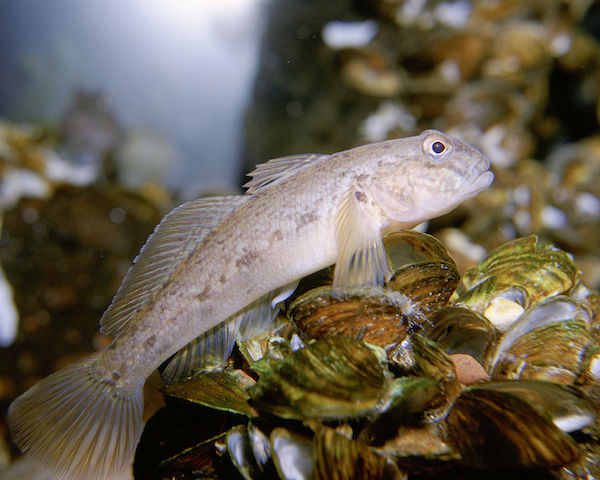 Trump proposed a $270 million cut to the Great Lakes Restoration Initiative on March 11 for the 2020 fiscal year, a 90 percent decrease over current levels. That’s a little better than his 2018 budget proposal to eliminate it completely before proposing an identical 90 percent cut the following year.

Organizations relying on that funding take the continued threats seriously, said Sean Hammond, the deputy policy director of the Michigan Environmental Council. But after two years of congressional pushback and a failure to make the cuts, the attacks on the initiative are getting old.

“We’ve hashed this out the last two years and there’s no reason to continue to do so, especially when Congress has overturned it multiple times,” Hammond said. “It continues to be a dangerous discussion given how effective the program is.”

Every federal dollar spent on the program — which has a $300 million budget for this fiscal year — will produce an estimated $3.35 in additional economic activity in the Great Lakes region through 2036, according to a University of Michigan study. Nearly half of that increase is expected to come from the tourism industry, with additional improvements in housing values and job creation.

More than 1,000 projects have received the restoration funding since its inception in 2010, according to Hammond. One is the Nature Conservancy’s protection of native reef fish in the Grand Traverse and Little Traverse bays.

Invasive predators like rusty crayfish and round gobies prey on native trout, whitefish and cisco, which are crucial to the Great Lakes economy, said Matt Herbert, an aquatic ecologist with the Nature Conservancy.

The recreational and commercial fishing industries and shoreline restaurants offering local fish depend on the native species, Herbert said. The Nature Conservancy’s program bankrolled by the restoration funds decreases densities of predators in the native fishes’ habitats.

The group partners with Central Michigan University and the Department of Natural Resources to trap crayfish, test population control methods on round gobies and build up the freshwater reef habitat.

The reefs where the native fish breed “have a fairly small footprint, but they are essentially engines of production for fish in the Great Lakes,” Herbert said. “There are a lot of implications of not having that same level of fish production.”

Funding has already been secured for this year, he said. But continued attempts to address the problem — or new strategies to address what didn’t work this year — would fall apart if Trump’s budget passed.

If the funding dried up, “whatever work we’re doing right now, we’d wrap it up with no potential to do more work on that or anything else like it,” Herbert said.

These programs equip tribal members to participate in restoration projects, said Mike Ripley, the environmental coordinator for the Chippewa Ottawa Resource Authority. The authority represents the five sovereign nations — including the Grand Traverse Band and the Sault Ste. Marie Tribe — whose hunting and fishing rights are protected under an 1836 treaty ceding indigenous territory on the Great Lakes.

Federal funding for tribal capacity-building is “extremely important” not only to the tribes, but to the success of the projects they participate in, Ripley said.

One example of the Grand Traverse Band’s work is on “restoring the Boardman River by removing dams,” he said. That involves multiple agencies, but the restoration money helps the tribes be key players in such projects, he said.

Ripley praised the bipartisan support of the program within the Great Lakes’ congressional delegation. The proposed cuts are typical of a presidential administration “determined to undermine the environmental laws of the United States,” he said.

“The political factors are obviously favoring large corporations over the health of the people,” Ripley said. “We take (the presidential budget) very seriously even though Congress has restored these funds the last couple years.”

The problems facing the Great Lakes “don’t know if funding has dried up or not,” said Melissa Molenda, the associate marketing director for the Nature Conservancy. “If that money goes away, invasive species aren’t going to stop. The best chance we have to save money for the Great Lakes in the long run is to detect, prevent and respond right now.”