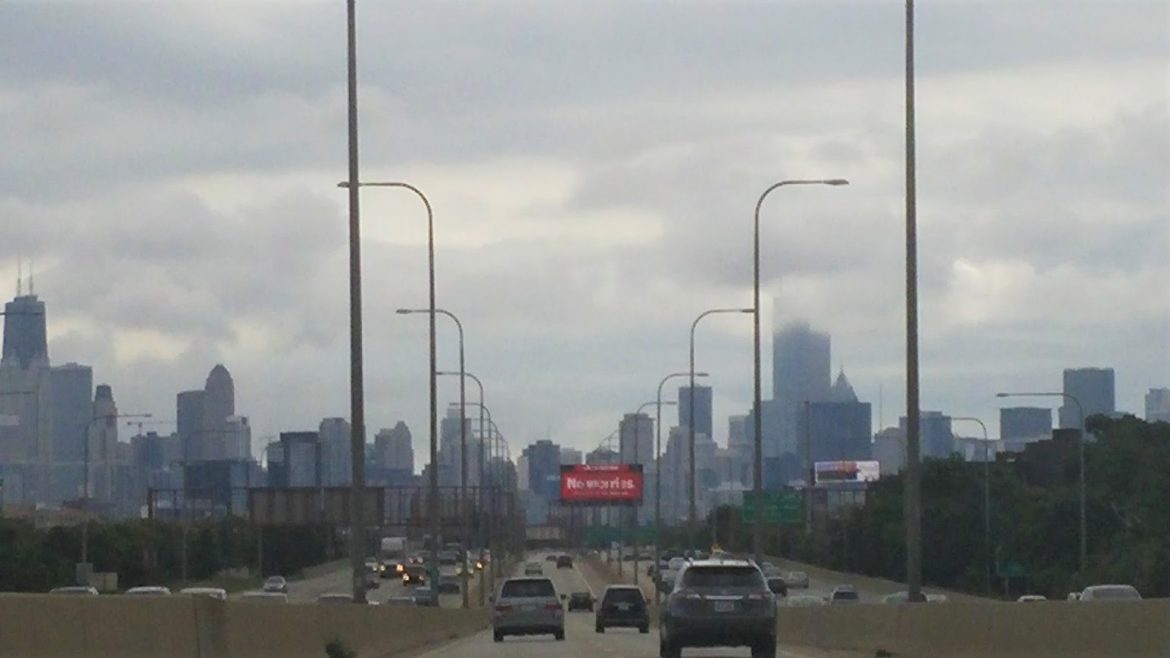 City planners in Chicago are mapping natural resources to help figure out where to build houses and preserve open spaces.

They do it using a digital map that identifies and prioritizes the region’s natural resources. Putting numbers to nature helps city planners understand what they have to work with.

And these numbers are serious business. The plan has saved $6.4 billion per year in flood reduction, water purification and carbon sequestration, said Brian Daly, a planner at the Chicago Metropolitan Agency for Planning.

“Sometimes, just being able to show maps and depict it spatially helps to communicate to people what it is they have,” Daly said. “When village trustees or municipal staff can see on a map what parts of their town are hosting these important resources, that can really move the conversation along.”

It’s all part of Chicago’s regional comprehensive plan. Officials will update the plan this October, bringing environmental information up to date and emphasizing conserving land and water. It will remain in place until 2050.

The draft will be out soon, Daly said.

The update relies on principles laid out in the Green Infrastructure Vision, a digital depiction of the Chicago region that identifies and prioritizes natural resources.

It was built on the back of Chicago’s Biodiversity Recovery Plan, which focused on resources in the region and how to protect them. The infrastructure plan depicts that data spatially. It was created by Chicago Wilderness in 2004, and has been refined with The Conservation Fund’s help.

The plan is an example of a growing method of city planning: greenprints.

If blueprints are plans centered around transportation, housing and economic centers, greenprints focus on water, land and animal habitats. The similarity between the two names isn’t a coincidence. They’re both pieces of city planning, said Will Allen, vice president of conservation services at The Conservation Fund.

Greenprints take the form of online tools and static plans that show communities where their natural resources are and how they could be used. They’re most commonly used by city planners to determine the best locations for parks and other open spaces.

“It’s all driven locally by what’s important to the folks who are developing it,” said Elizabeth O’Donoghue, director of infrastructure and land use at The Nature Conservancy’s California branch. “It reflects the culture of the place. Is it a particularly rural community, and there’s a lot of farmland? Maybe that’s a focus of the greenprint. If it’s more of an urbanized environment and there’s a need to support and enhance parks, that could be a value included.”

What sets greenprints apart from other maps is their attention to scientific detail and their ability to put numbers to things like wetlands and forests.

No two greenprints are exactly alike, but all rely on accurate scientific data, community involvement and strong implementation.

In the case of the Green Infrastructure Vision, these values have increased cooperation between Chicago-area organizations, Daly said. Nonprofit organizations, government agencies and other groups work together to make the plan possible.

As the Chicago region changes, the plan has to change. The last update was done in 2015 after a long literature review by scientists and economists. This update is no exception.

As the climate changes, planners have to be ready for what those changes might mean.  There’s a growing awareness of just how important it is to consider natural resources when developing, O’Donoghue said. While greenprints are used more often,  the reasons for making them remain.

“I would argue there’s going to be more of a need over time to be strategic, and that’s the intent of greenprints,” Allen said. “There might be more urgency for them because there’s always going to be constrained financial resources for various types of investments, so it’s all the more important to be efficient and effective with what you decide your priorities are.”

A list of current and past greenprints is at the Greenprint Resource Hub. You can learn more about the Chicago region’s comprehensive plan update here.