Michigan’s emergency rules on how much of a particular hazardous chemical can be left in groundwater are set to expire Oct. 27, and that could create an environmental problem in the state.

To address the concern, the state Department of Environmental Quality (DEQ) is proposing a new rule with a limit of 7.2 parts per billion for 1,4-dioxane, which is responsible for a high-profile groundwater contamination west of Ann Arbor at the site of Gelman Sciences. The company used the chemical to manufacture medical filters.

If a new rule is not approved before the expiration, the limit will revert to 85 parts per billion, the level it was before the emergency rules went into effect in 2016, said Mitch Adelman, section manager for the remediation and redevelopment division of the DEQ.

The department is working with those responsible for the contamination to assure that human health and the environment are protected using the new, lower limit for contamination, Adelman said. 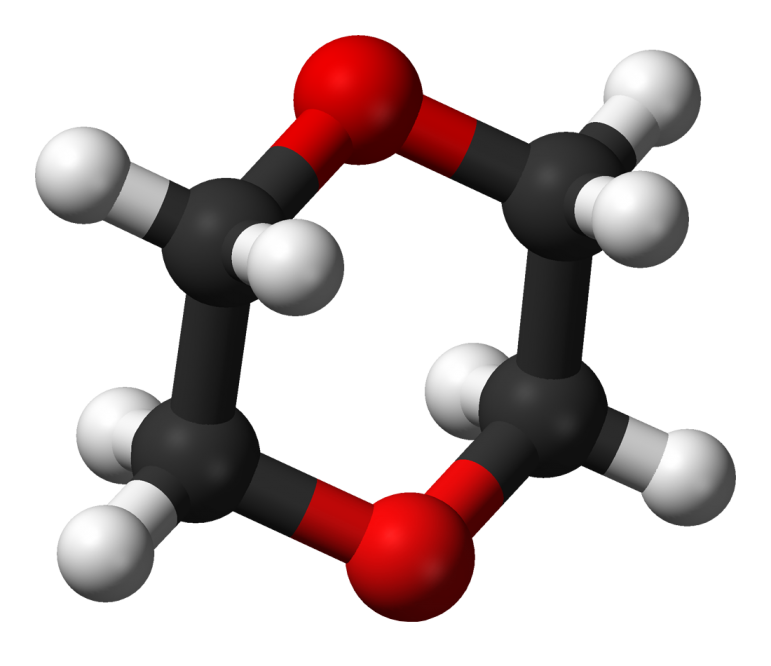 The proposed new rules would continue the emergency rules that are set to expire and are before the Legislature’s Joint Committee on Administrative Rules.

Rep. Steven Johnson, R-Wayland, chair of that committee, said they will likely be approved.

“They’ll go into place about a week before the other ones expire,” he said.

The Michigan Environmental Council agrees with the proposed limits.

“It’s needed a lower number for years,” said James Clift, the policy director for the council.

The 1,4-dioxane rule is being considered separately so that standards do not revert to 2002 values that were in place before the 2016 emergency rules were implemented.

The 1,4-dioxane solvent is a clear liquid chemical that easily dissolves in water, and is considered likely carcinogenic to people, according to the Environmental Protection Agency. Long-term exposure can also cause kidney and liver damage, according to the DEQ.

It’s used mainly when making other chemicals and can be found in paint strippers, glues and pesticides.

Although it can also be found in some makeup, lotions, detergents, bath products and shampoos, the amount found in these products is not likely to be harmful, even if used every day, according to the DEQ.

The DEQ’s proposed change on 1,4-dioxane may be the first of a series of revisions to clean up criteria for up to hundreds of other chemicals.

The DEQ has been updating the toxicological, physical and chemical data for over 300 hazardous substances to help set new cleanup criteria, Adelman said.

He said there are more than 9,000 contaminated sites across Michigan.

That more extensive overhaul has met with various levels of opposition.

Although the Michigan Environmental Council supports an update, Clift said he believes the proposed rules fail to provide for new science as it emerges.

“We want the cleanup processes to use the best available science,” Clift said. “Unfortunately, this doesn’t provide a way to adjust the rules with the development of new science.”

That is a safety concern, he said.

“They’re supposed to regulate any substance that could cause injury,” Clift said. “The inability to update the rules without going through the time-consuming rulemaking process every time leaves them powerless to regulate new chemicals.”

The Michigan Petroleum Association said it worries the rules are too strict and will become a bigger hindrance than a help.

The association’s members have cleaned up more than 2,000 underground sites, said Mark Griffin, the industry group’s president. “All of that is in jeopardy of coming to a standstill.”

“Our concern with the new rules is getting sites cleaned up and closed,” Griffin said. “We’d hate to lose all that progress.”

The Michigan Environmental Council said it’s been too long since the rules were revised.

The Michigan Chamber of Commerce said its members acknowledge the rules for cleaning up contaminated sites need to be updated.

“It’s improved from where it started, and it’s a step in the right direction,” said Jason Geer, the chamber’s director of energy and environmental policy. “Our members all recognize that it needed to be fixed.”