Editor’s note: This story kicks off a weekly “Winged Wednesday” series reporting some of the region’s expert birders’ favorite birds to watch. Report your own favorites in the comments.

If you ask Great Lakes birders about their favorite birds of the region, they almost always have one response: “That is a really hard question.” 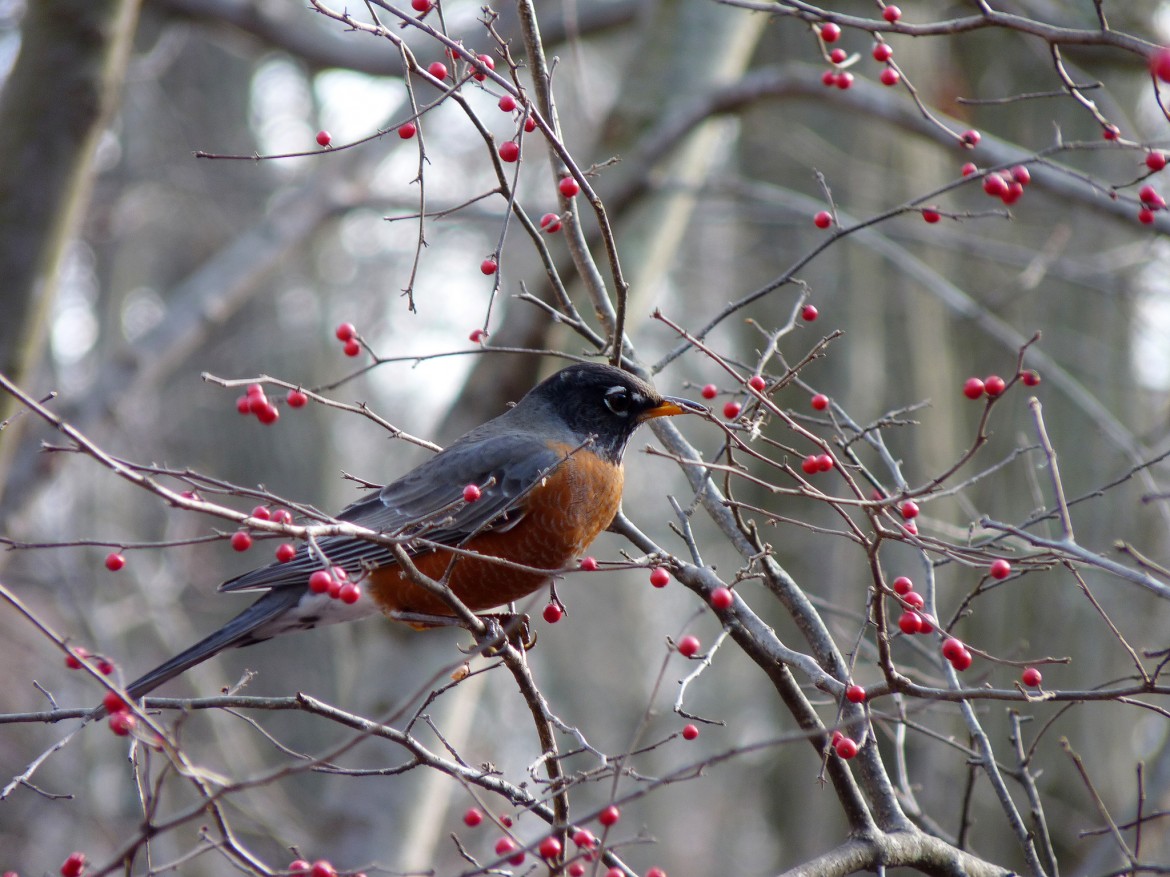 American robins, with their distinctive burnt orange plumage, are great birds to look for either in a backyard or forests. Photo: John Beetham

Bird watching is a social activity as much as an appreciation for nature’s only feathered vertebrates. According to a 2011 U.S. Fisheries and Wildlife survey, there are 47 million bird watchers over the age of 16 in the United States. About 30 percent are over the age of 55; 16 percent are between 16 and 34.

“Birds are our most-watchable form of wildlife,” said Jonathan Lutz, executive director of the Michigan Audubon Society. “We tend to think of them as ‘well they’re just birds’, but it’s the form of wildlife more available to the most people in different settings.”

All bird watching requires is a good pair of hiking shoes, a notebook, an optional field guide for identifying birds and a pair of binoculars.

Binoculars can run from inexpensive to a few hundred dollars. The technologically-savvy may want a camera or smartphone for help identifying difficult to recognize species. 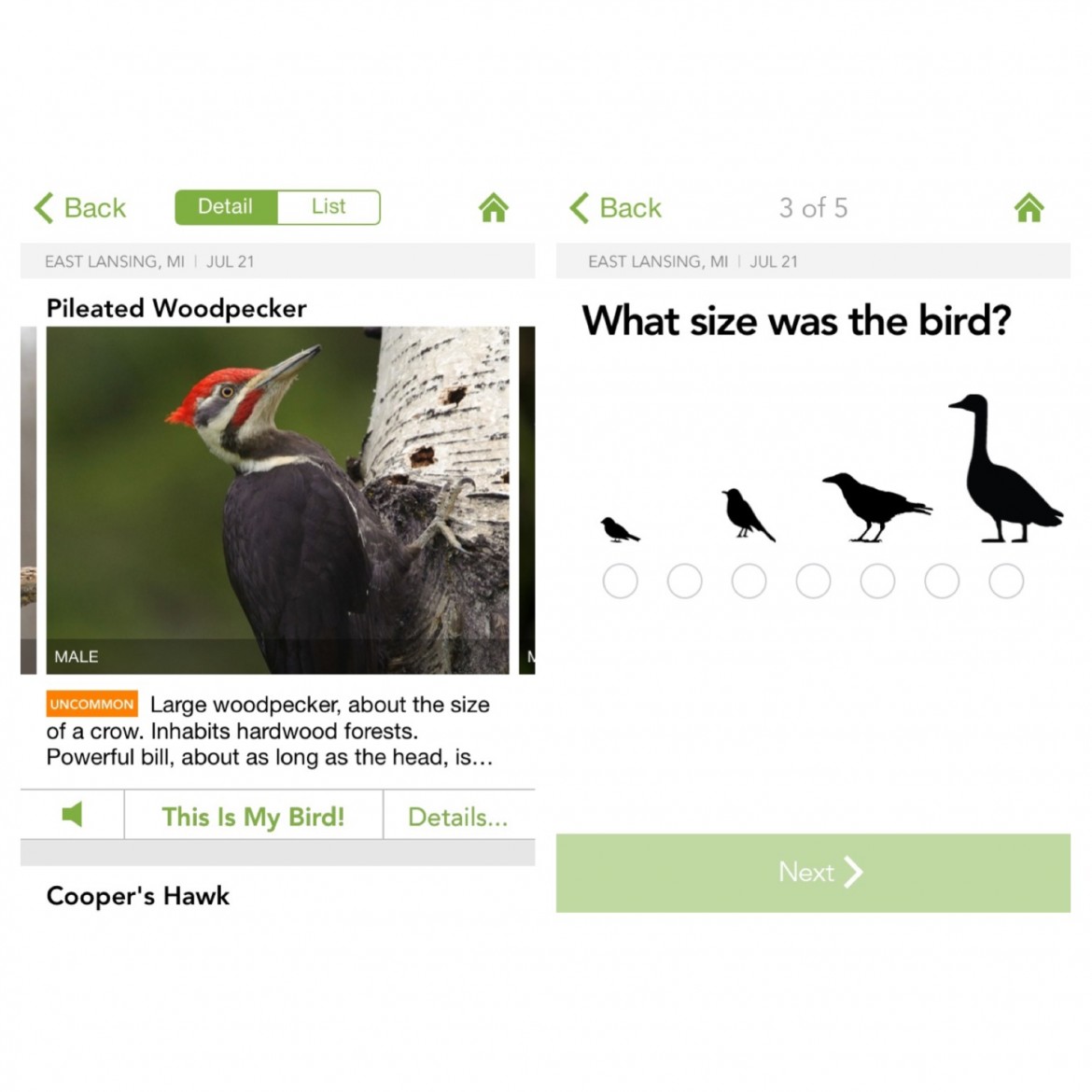 The MERLIN app by Cornell University asks five questions about the bird that was sighted and offers suggestions on which bird species it might be. The author saw a woodpecker and used the app to identify the species.

“When you go birding, one thing to remember is to keep your distance,” said Karen Etter Hale, the partnerships facilitator for the Wisconsin Audubon Society. “Take pictures, lots of pictures and use them when you get back home to identify bird species. There are apps like MERLIN from the Cornell lab of Ornithology that you can use to narrow down [bird] choices and also may include bird calls, songs and photos.” 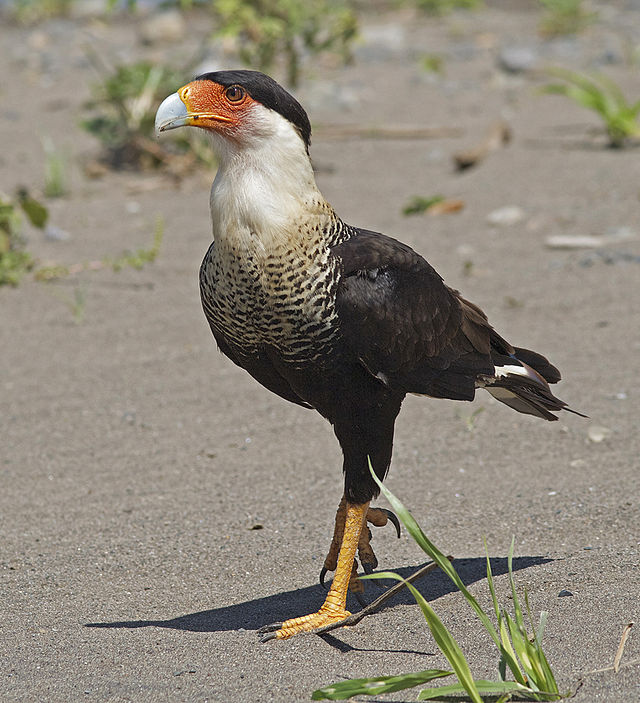 “We really don’t know why they all showed up at practically the same time,” Etter Hale said. “There was a snowy owl, a crested caracara, a black vulture and a scissor-tailed flycatcher to name a few. There were a few jokes going around that the vulture should ask the caracara how to get back home!”

Urban and suburban landscapes are great places to spot birds like the American goldfinch, a small bird with bright yellow plumage, or house finches that are mostly brown with a few patches of red on their heads and chest, he said.

For birders with access to wetlands, blue herons are a somewhat rare but exciting sight during the summer.

To find birds, all you have to do is look outside your window, Lutz said. Some birds in the Great Lakes region occupy urban areas and live close to humans.

Now, back to that tough question about favorite birds of the Great Lakes region.

We asked it of several veteran bird watchers and we’ll report their picks in an occasional series running over the next few Wednesdays.

Meanwhile, feel free to contribute your own favorites in the comments below.

Kicking off our first Winged Wednesday picks next week is Carl Wilms, resident manager of the Indiana Audubon Society.