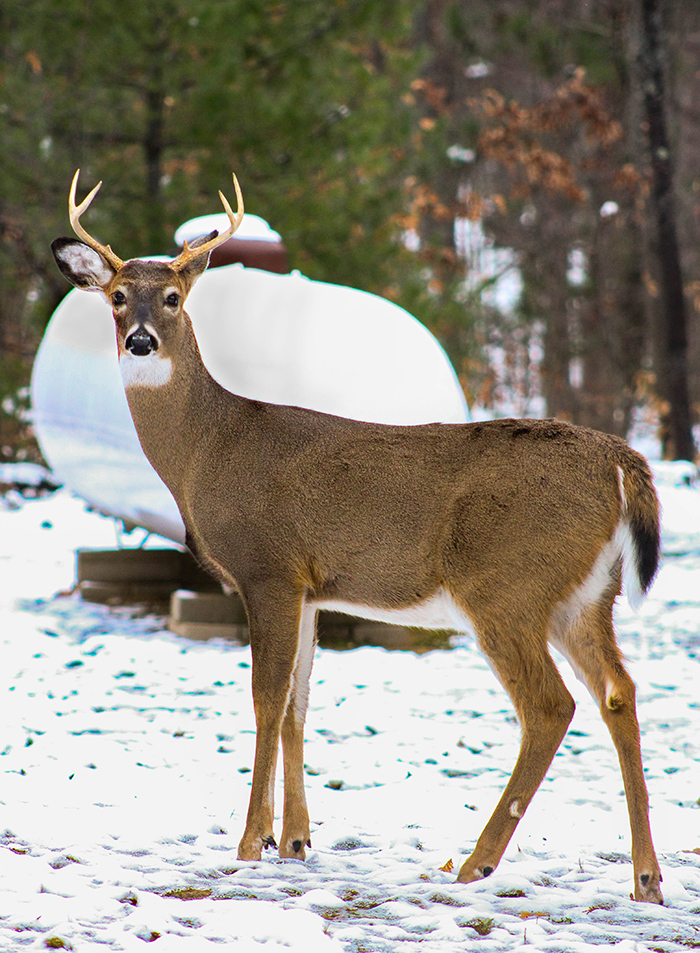 Starting this year, hunters in Michigan will have to report their deer harvest online.

Wildlife officials presented the plan to the state Natural Resources Commission and said online reporting will provide more accurate information about what kinds of deer are being taken and provide it more quickly.

Roger Calhoun, a hunter for more than 40 years, said he’s anticipating the change.

“I really think it’ll be a good thing because one of the biggest complaints in this state I’ve always heard from a lot of guys: the harvest report doesn’t come out until it’s almost time to start hunting again,” said Calhoun.

Historically, the Department of Natural Resources has tracked results of the annual deer hunt through a random postseason survey, but starting in September every hunter will have 72 hours to report a deer.

The survey will collect more accurate location data, and will be able to notify hunters when they’re in an area impacted by disease, like chronic wasting disease.

“You’re not going to be giving up any hunting secrets by filling out your paperwork,” said Calhoun.

Eli Purvis, the manager of Gauthier’s Archery in Traverse City, said he’s skeptical of online reporting. He said a lot of hunters would rather interact with the DNR in person.

“I don’t think it’s going to work that well,” said Purvis. “I hope it does, but I doubt it will. The DNR is missing out on actually getting into the community and talking to people.”

Last year, the system was available on a volunteer basis.

The department found that 95% of the people who used it were able to complete an online report in 10 minutes or less. The pilot also looked at responses by age and determined no age group was underrepresented.

Calhoun said he thinks hunters will warm up to the change.

“A lot of them aren’t happy with the idea of a mandatory report, mainly because it’s mandatory,” Calhoun said. “It’ll work once they start seeing the information that they want to know comes faster.”

Hunters who don’t comply could be charged with a misdemeanor, but DNR staff said they won’t issue tickets this year and will focus on promoting the new rule.