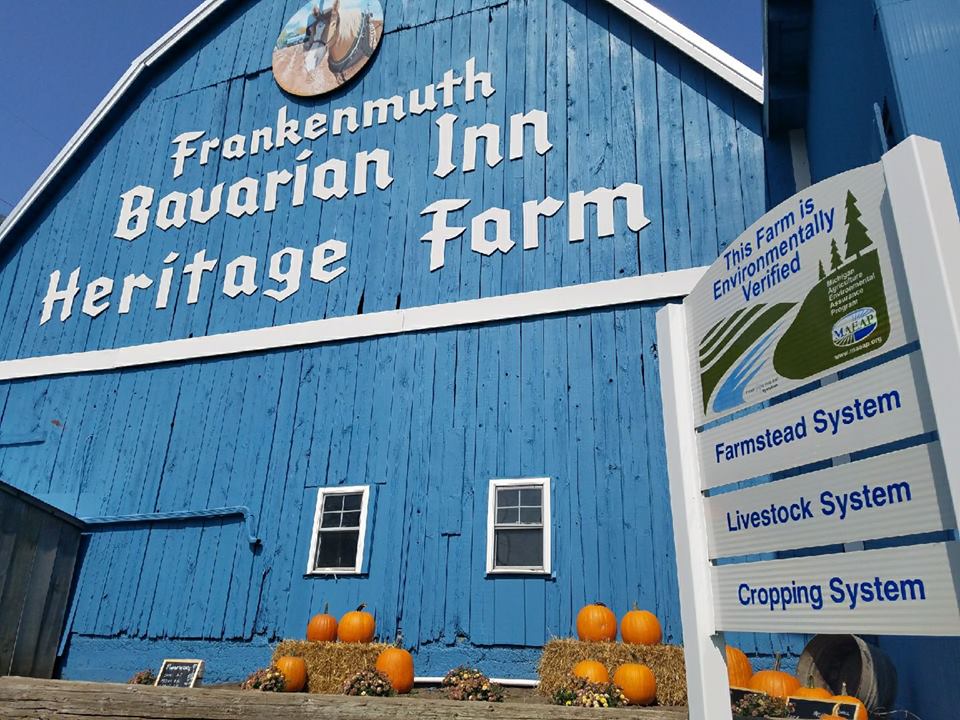 Michigan farms that offer agricultural tourism opportunities have seen record-breaking attendance over the past two years.

Farm tourism operations were already starting to see growing numbers before the pandemic, with 2019 a banner year for many operations. Then, COVID-19, which spread across the country in 2020, made travelers rethink vacation plans to urban areas.

Hot rural travel destinations like cider mills, corn mazes and U-pick farms were supercharged by the shift, said Wendy Winkel, the president of the Michigan Agritourism Association based in Traverse City.

“2020 was record-breaking, absolutely phenomenal, due to the nature of our businesses,” she said. “Last year was a launchpad — we were excited because it was the re-discovery of farmers markets and local produce. It almost created new habits for buyers. We all gained a lot of new customers.”

Some farmers were apprehensive going into 2021 because they thought things couldn’t get better than last season. But as more farms reported their fall numbers, members of the association were surprised to see even more growth, Winkel said.

“Personally, I’m up 20% from last year,” said Winkel, who owns an historic farm that offers a petting zoo and event venue in Frankenmuth.

The growth over the past two years has been organic, fueled by word of mouth and tradition more than by marketing campaigns, said David Lorenz, the vice president of Travel Michigan. 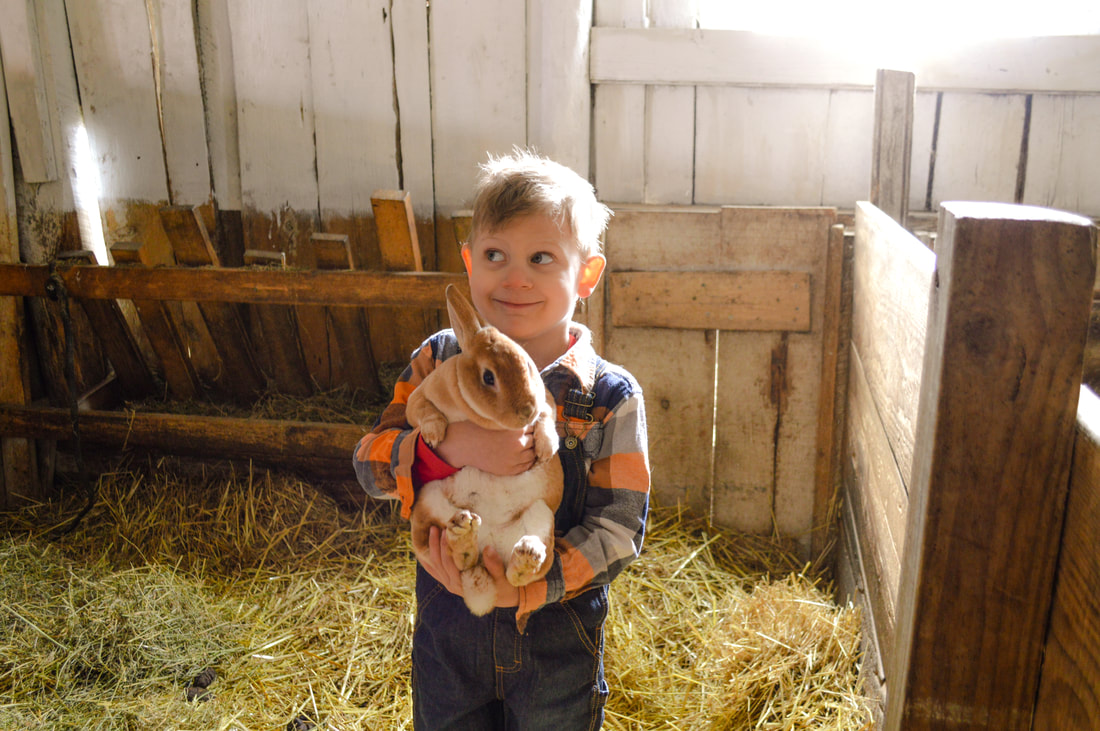 “It’s part of our culture,” Lorenz said. “It’s part of what makes the authentic Michigan travel experience so authentic. It’s real Americana, and it’s something people have been doing well before we had all these devices for entertainment.”

Many farms are looking to expand their tourism offerings. New ventures, like event venues for weddings, are also an increasingly popular option, said Theresa Sisung, an industry relations specialist for the Michigan Farm Bureau.

In an effort to innovate, many operations are looking to traditional side businesses like butcheries and dairies to diversify their income. Farms that invested in such operations have been big winners over the past two years, Sisung said.

“Throughout 2020, and now into 2021, there was a really big rise in the locally grown movement as folks were struggling to find things in the grocery store,” Sisung said. “So there was an uptick in profits, especially among operations that have a market at their farm.”

Experts like Winkel say Michigan farmers can expect increased visitation rates to stick around because of broader changes in consumer habits and because a large percentage of first-time visitors return.

“We’re hopeful that the pandemic, as horrible as it is, was an opportunity for agritourism to re-ignite and catch fire,” she said.

The Pure Michigan campaign has increased efforts in recent years to advertise seasonal rural experiences like fall leaf tours and promote brand awareness of Michigan products in cities across the country, he said.

“We have over 130 varieties of deciduous trees,” Lorenz said. “Unlike out East where they tend to grow together in big stands of ash or maple, in Michigan you’re more likely to see a great variety of fall colors all mixed in that same part of the forest.”

Recently, this type of marketing has been effective in Southern cities that can’t offer seasonal or rural opportunities. That brand awareness is beneficial to Michigan farms because it expands demand for their products to markets across the country, Lorenz said.

Trendy restaurants in the Dallas area have started to sell a variety of Michigan products like beer from the Saugatuck, Holland and Grand Rapids area, as well as a $15 plate of french toast that features Michigan-grown blueberries.

Sisung said she thinks growing interest in agricultural products and experiences indicates a broader cultural shift towards authenticity and tradition, a trend farms are more than willing to embrace going forward.

“The same thing is happening with Christmas—people are pulling forward the happy.”

“That definitely bodes well for us,” Sisung said. “It’s definitely a big positive out of all this.”