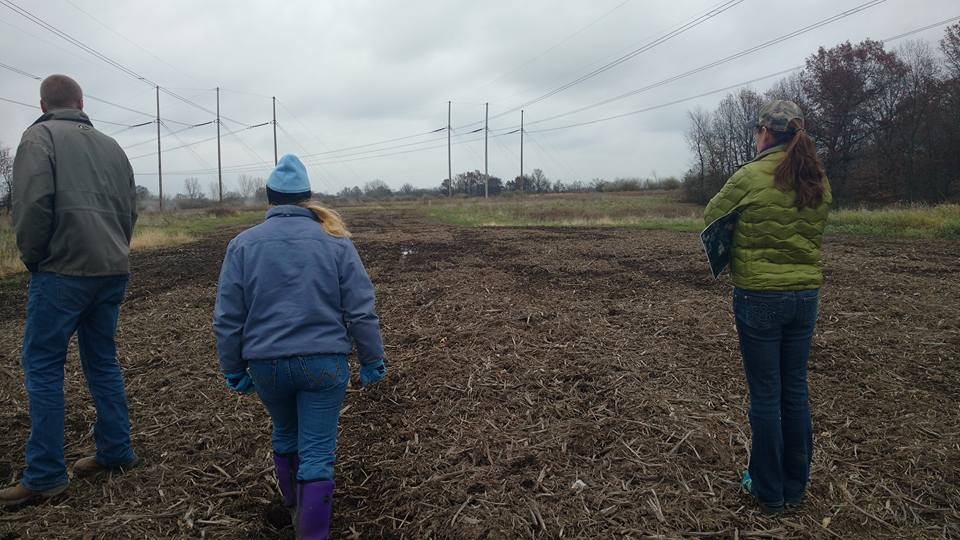 Two new projects will use over $500,000 to help the declining pheasant population in Illinois by improving habitat, experts say.

Pheasant habitat was lost across the state as farming became more focused on cereal grains, soybeans and corn, said Mike Wefer, the chief of the Illinois Department of Natural Resources Wildlife Resources Division.

Illinois is now about 80% farmland, he said.

“If you picture a quilt, in the 1950s and 60s it looks like grandma’s quilt,” Wefer said. “There’s all these different habitats. There’s all this diversity. And from the 70s on it becomes a quilt that only has two colors in it. And that’s as we’ve become more industrial with corn and soybean production within the state.”

The Illinois Department of Natural Resources granted them over $150,000 from the State Pheasant Fund Special Wildlife Funds Grant Program, according to the department. These funds come from the sale of State Habitat Stamps, which are required, in most cases, to hunt in the state.

And another nearly $350,000 from the Department of Natural Resources had been set aside for additional pheasant habitat land area work, according to the department.

The first of the projects will fund four full-time biologists. Each one will work with private landowners and Pheasants Forever volunteer chapters in four to six counties, Kauzlarich said.

They provide support and information on habitat conservation opportunities, like how to apply for government programs and grants.

These biologists are free to work with, located in several Great Lakes states and can be found on their website.

The rest of the funding will be used to purchase a Broyhill Sprayer Unit and a Great Plains Seed Drill for the Pheasants Forever chapters in Tazewell and Stephenson counties. 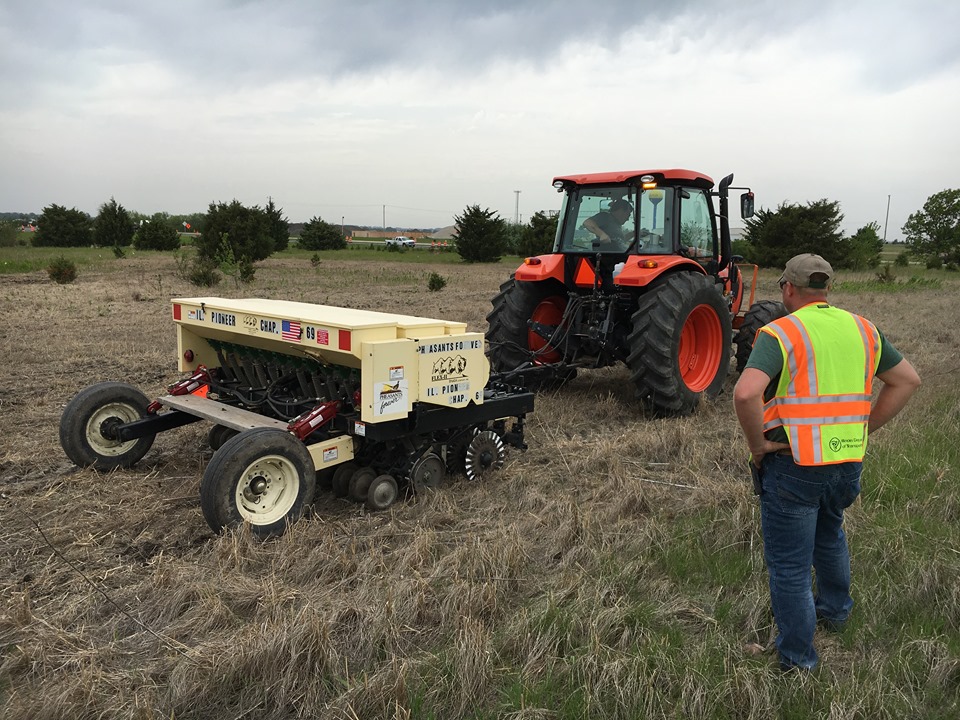 The sprayer unit will prepare sites for native grass planting by spraying herbicides to kill competing grasses that are not ideal for pheasants, Kauzlarich said.

The seed drill will be used to plant the native grass seeds. This special seeder is important because it spreads the seeds out on the soil’s surface without pushing them deep into the ground where they won’t grow, Kauzlarich said.

The planted native habitat usually takes two to three years to establish itself, but the open ground cover provided by the grasses will give pheasants a place to feast on insects, move with ease and hide from predators.

“Let’s face it, it’s easier for a hawk to take out a pheasant running across a plowed soybean or corn field than it is for them to take one that’s hiding in a tall grass prairie and able to camouflage themselves,” Kauzlarich said.

The projects were chosen because the organization is dedicated to pheasant management and the projects align with the department’s goals, Wefer said.

“The end goal is to get more wild pheasants on the landscape in a sustainable population,” he said.

There are programs with similar goals across the Great Lakes region. Michigan and Wisconsin have pheasant stamp programs to fund habitat. Indiana has a similar game bird stamp. And Minnesota, Ohio, Pennsylvania and New York have statewide management or conservation plans and programs.

“They might take three to five birds a year but their work on habitat is helping, maybe 2,000 birds,” she said.

And Wefer thinks a stable population of the noisy, recognizable birds will benefit more than just hunters.

“You see this bright colorful bird down a gravel road,” he said. “That’s a positive thing for a lot of people.”