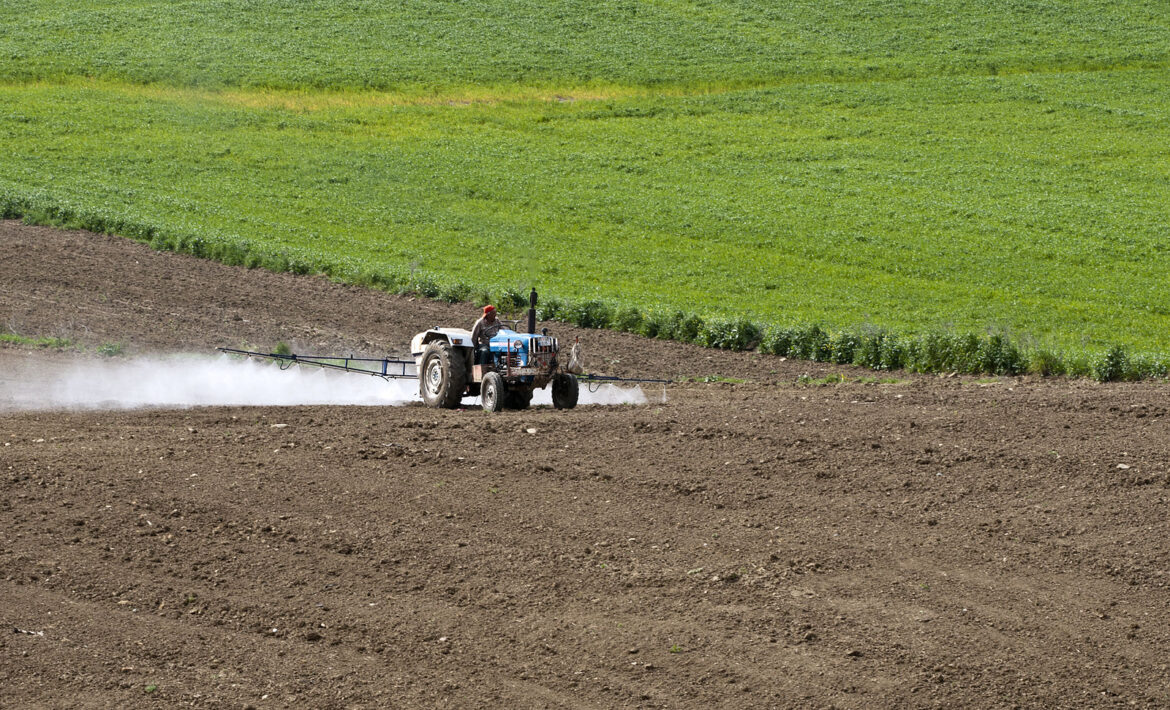 Michigan and other states need to collect more information about the enforcement of worker protection standards to protect farmworkers from pesticide exposure, according to a report from the U.S. Government Accountability Office, a nonpartisan investigatory arm of Congress. 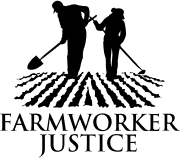 The GAO recommended that the Environmental Protection Agency coordinate with states to gather information on the use of a legal provision that lets farmworkers designate a representative to request information about pesticides used at the farms they worked on.

The EPA last updated the so-called “designated representative provision” in its Agricultural Worker Protection Standard in 2015. It doesn’t require states to collect information about how farmworkers use the provision.

The standard protects over 2 million farmworkers at over 600,000 farms, according to the EPA.

The GAO report was based in part on interviews with state officials from Michigan and 12 other states, as well as interviews with representatives of nine organizations representing farmers and growers, including the American Farm Bureau Federation, and 11 farmworker advocacy groups.

The GAO included Michigan because it’s among the 10 states with the most agricultural workers.

“The use of pesticides contributes to U.S. agricultural productivity by protecting crops against pests or weeds, but this may pose risks to human health,” the report said.

Advocates for farmworkers said more efforts are needed to inform farmworkers about the pesticides they may have been exposed to and learn how they can obtain that information.

“The employer is supposed to provide that information, but there might be some practical barriers,” said Iris Figueroa, the director of economic and environmental justice at Farmworker Justice, a nonprofit national advocacy organization based in Washington, D.C.

“There might be language barriers. The workers might not be physically present in the country or the state to be able to access that information,” she said. “The agency needs to focus on making sure that all of these revisions and all these improvements are actually being implemented.”

Figueroa said the GAO report didn’t mention any instances of the provision being misused but noted that farmworker advocacy groups raised concerns that pesticide information could be misused by “other farmers using the information obtained by a designated representative to gain a competitive advantage.”

The report also recommended that the EPA more clearly define what it considers to be appropriate use of pesticide information obtained by designated representatives.

While pesticides used in agricultural fields do pose a risk to workers’ health, farmworkers in Michigan are more likely to suffer acute injuries from handling cleaning supplies, according to an expert from Michigan State University’s College of Human Medicine.

“Most of the acute injuries (from pesticides) don’t occur among agricultural workers, but occur in people using disinfectants,” said Kenneth Rosenman, the chief of MSU’s Division of Occupational and Environmental Medicine.

Rosenman said there were 47 confirmed acute pesticide injuries among farmworkers in the state in 2019, over half related to disinfectant use.

He said he considers the data collected on pesticide injuries to be an underestimate and said he expects disinfectant-related injuries to rise because of the COVID-19 pandemic.

While data on pesticide misuse may be limited, state officials regularly inspect farms to ensure they comply with the EPA’s standards.

“Every time we get a misuse complaint in the state, we do a Worker Protection Standard inspection,” said Brian Verhougstraete, the pesticide section manager at the Department of Agriculture and Rural Development.

“We’re looking at somewhere around 100 to 150 of those inspections a year,” he said. “We also conduct what we call ‘planned use inspections,’ which is when we visit a farm and we go through an in-depth Worker Protection Standard review.”

Verhougstraete said the standard requires farmers to provide an on-site notification board that lists the pesticides that have been applied.

“If there was a medical issue and the worker wants to know what’s been applied, they can request that (information),” he said. “The law requires that the farmer produces that information.”

While Agriculture and Rural Development investigates instances of workers reporting pesticide-related illnesses, Verhougstraete said most inspections relate to pesticides “drifting” onto another property when “it doesn’t stay where it was intended.”

“Maybe it’s a homeowner applying something to their yard and it drifts over to the neighbors across the fence and kills some of their plants,” he said.

Figueroa said pesticides drift presents some concern for migrant farmworkers and their families.

“Just anecdotally, from working with these communities, we know that pesticide exposure is a really big issue, not just for workers in the fields, but also for farmworker families because a lot of exposure happens through off-target drift,” she said.

“Ultimately what we want is for workers to be as informed as they can be to make it as easy as possible for them to get that information and to minimize their fear of retaliation,” she said.

She said that’s “a huge deterrent for them to get information that they need and to report when there are violations of the protections.”