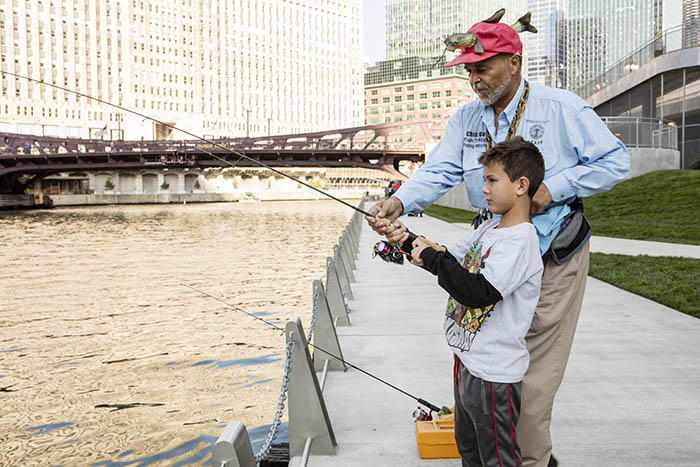 Anglers and citizen scientists have a new net to cast over Great Lakes research and conservation. 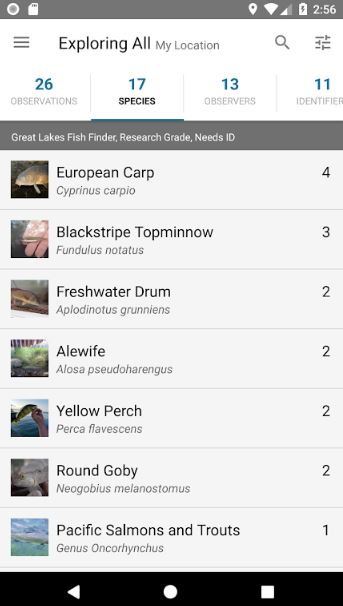 Anglers and citizen scientists can use the Great Lakes Fish finder app to explore fish sightings and record their own to aid scientific research. Image: Shedd Aquarium

Using the app is simple: take a photo of the fish and identify it or ask for help.  Then upload the photo. Each sighting can be tagged with a location and shared with every other user. The findings are collected on an interactive map, which helps researchers understand each species’ distribution.

Researchers know, however, that the group with closest contact and the best shot at fish photos—anglers—can be pretty cagey about where they’re catching fish. The app allows users to hide their specific location. No one has to sacrifice their favorite fishing hole for science.

The process is simple and will eventually build a long-term record of fish sightings. That could be important to research and act as a “sentinel for invasive species,” said Austin Happel, freshwater research biologist at Shedd Aquarium.

The photos will join the larger, worldwide set collected by iNaturalist, where there are more than 25 million observations of nearly 232,000 species. It’s a collection ripe for scientific study.

“There are pointed directions we can take with the data, but there are always surprises that can pop up with these large databases,” Happel said.

Other researchers at Shedd have worked with targeted surveys of specific areas to better understand fish migration, Happel said.

Shedd hopes the Great Lakes Fish Finder App will increase the number of photos and the research that scientists will be able to do. Of the millions of observations recorded worldwide on iNaturalist, less than 1 percent are of fish. Even fewer are of Great Lakes fish. 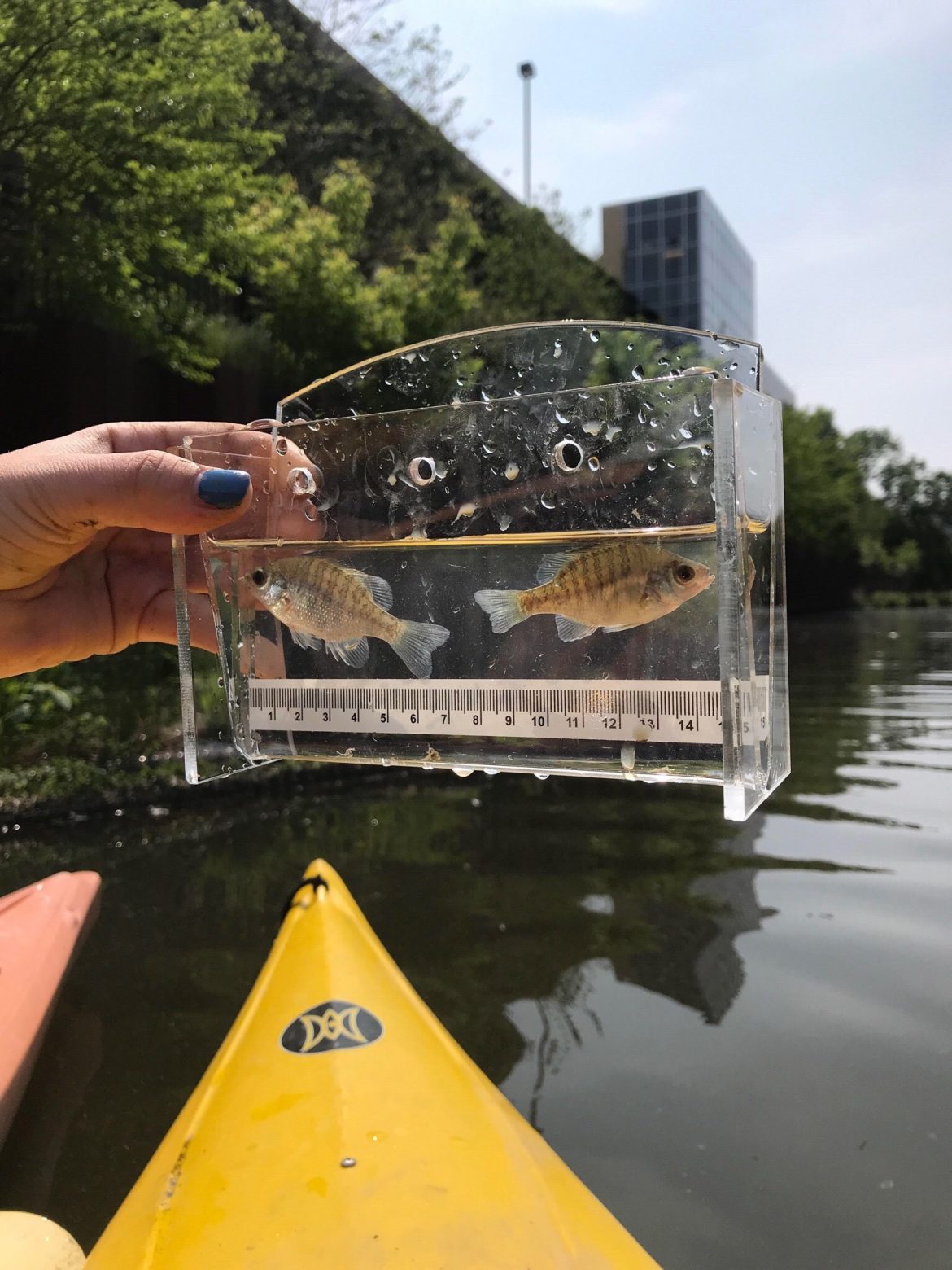 That’s because showy, easy-to-find species get most of the attention, said Michael Belitz who used iNaturalist in his work as a graduate student studying critically endangered butterflies at Central Michigan University and now as a doctoral student at University of Florida.

Even with its biases toward eye-catching species, data collected by iNaturalist can speed up the scientific process and lead scientists to questions they wouldn’t have asked otherwise, Belitz said.

Unusual phenomena—like the off-schedule blooming of yucca plants in the southwestern United States—are more easily noticed and studied with a large body of photographs. Instead of setting up an expensive field study across the country, researchers can conduct the study from their labs, he said.

Great Lakes Fish Finder notifies users when and how often their photos are used in scientific studies.

You can download the app on Apple and Android devices and start contributing to science today.