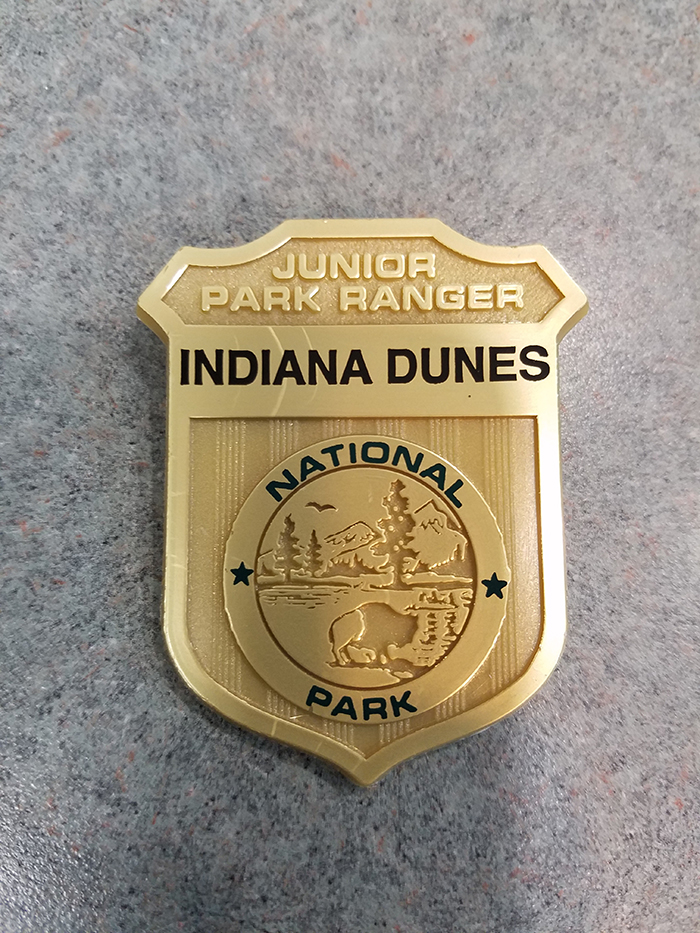 “That word park has a certain cache, a certain appeal,” said Speros A. Batistatos, chairman of the board for Dunes National Park Association, the non-profit organization that advocates for the park. “There’s a lot of power in that four-letter word.”

For visitors, the national park title confers a greater status and invites their reverence, said Bruce Rowe, a supervisory ranger and public information officer for the park.

Although national lakeshores and national parks have the same standing within the National Park Service, some are calling this Indiana’s first national park.

The problem is that the facilities operated under the National Park Service go by a lot of names: memorial, historic site, nature preserve, parkway and a dozen others. They’re given names depending on factors like the resources they showcase or protect. There are 61 called national parks and three lakeshores.

But they all have the same status.

That hasn’t stemmed the excitement over the title switch at Indiana Dunes.

It will help Indiana Dunes National Park better tell its story, which includes the natural richness expected of a national park, Batistatos said. “We finally have a name that’s commensurate with the park.” 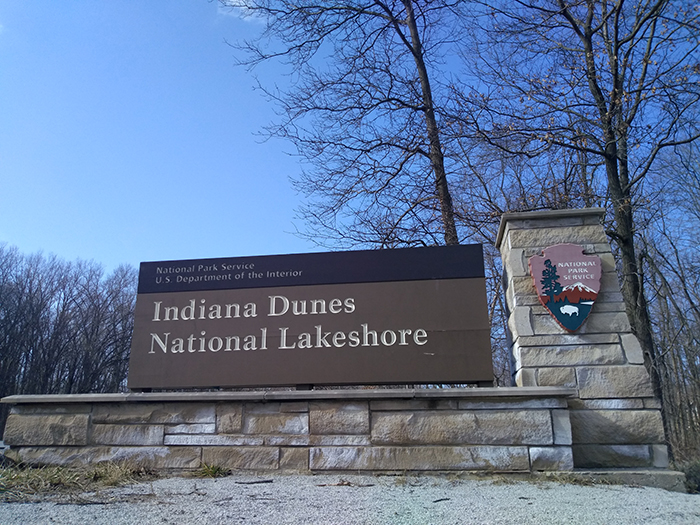 The new name identified the park as the home of the iconic Gateway Arch, eliminated an unnecessarily confusing name and garnered a lot of attention, he said.

“We expect this year to go back to and surpass previous visitation levels,” Mares said. The park was under construction last year, suppressing attendance numbers.

The park received a lot of emails and phone calls from “park-philes” around the country, Mares said. He expects them to start showing up this year, given last year’s name change and face lift.

Batistatos expects such park enthusiasts to start showing up to Indiana Dunes.

Because many of the park’s visitors are local, the park may not see a huge increase in attendance, though it’s still preparing for the influx of non-local visitors attracted by its new status, Rowe said.

But, not every national lakeshore is clamoring for the title of national park.

“It’s not on our radar at all,” said Erica Peterson, president of Friends of Apostle Islands, the non-profit designated to support Apostle Islands National Lakeshore, a park on the Lake Superior coast in Wisconsin.

If the national lakeshore title slows people down, that’s okay, since the park isn’t as accessible as some of the other national parks, she said.

National park officials have no control over their designation. That’s up to Congress.

It’s why the designated non-profits exist: to support the parks and lobby on their behalf, Batistatos said. The effort for Indiana Dunes National Park has been at least 80 years in the making. 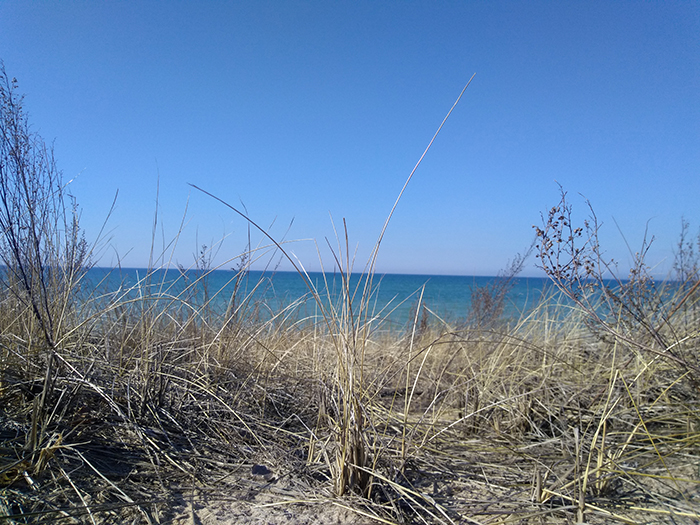 The change is good news for park-loving people everywhere, from neighbors of Indiana Dunes to people in Utah, who live near multiple national parks, Batistatos said.

Boosting the park is in his job description, so Batistatos has no reason to hide his enthusiasm.

“It’s time that our greatness was recognized,” he said.

This summer, or maybe the next, will show what changes that recognition brings.