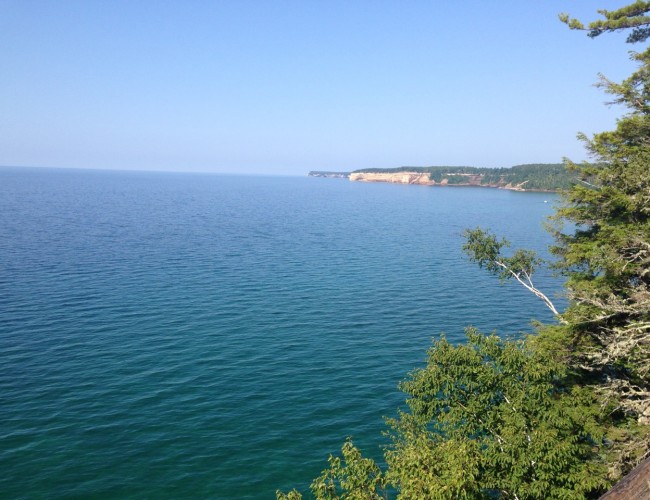 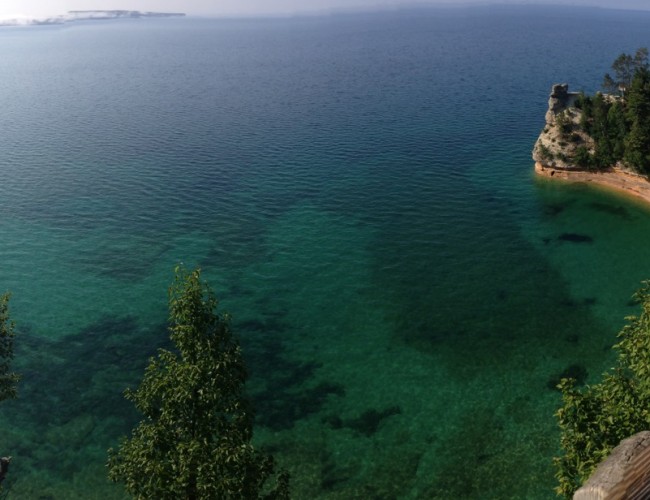 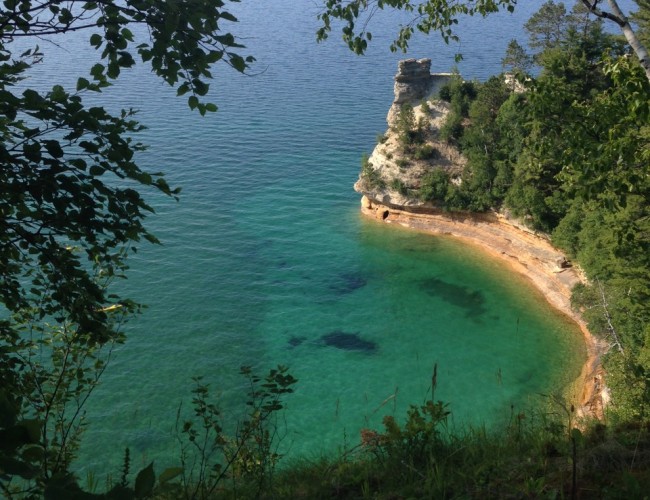 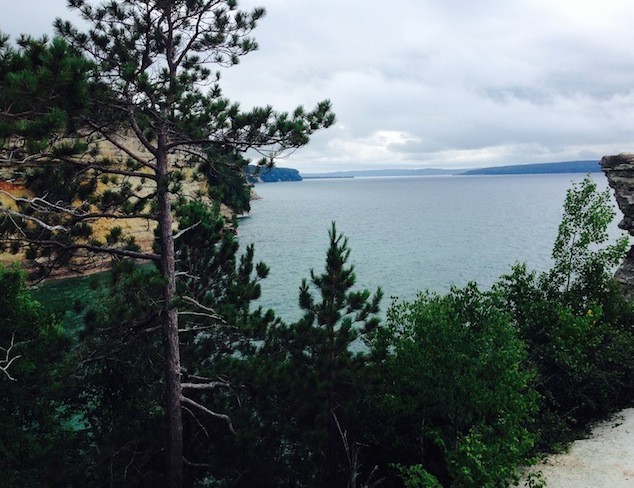 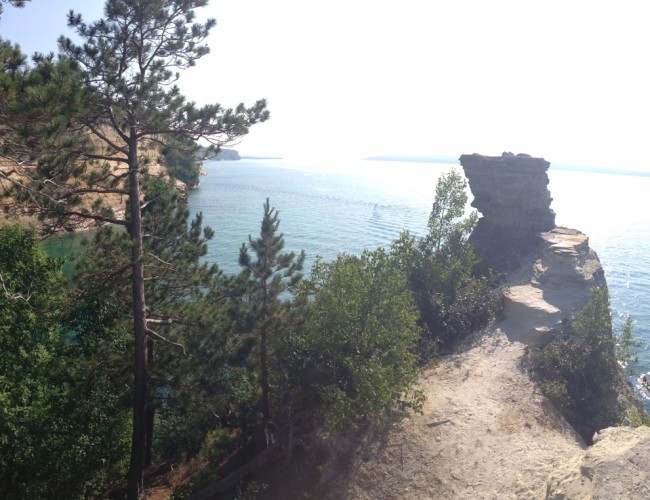 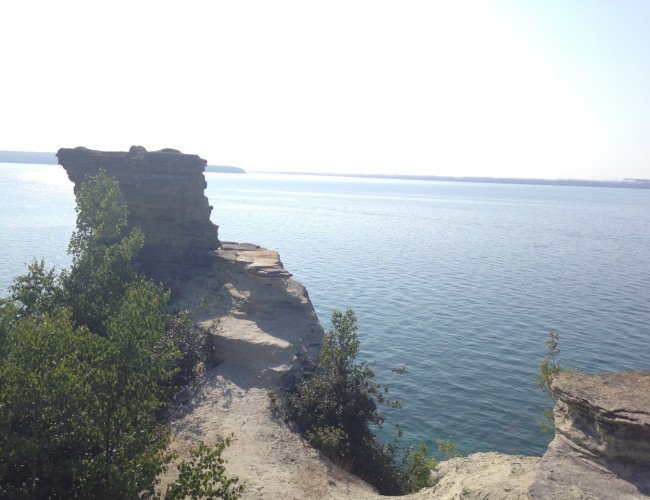 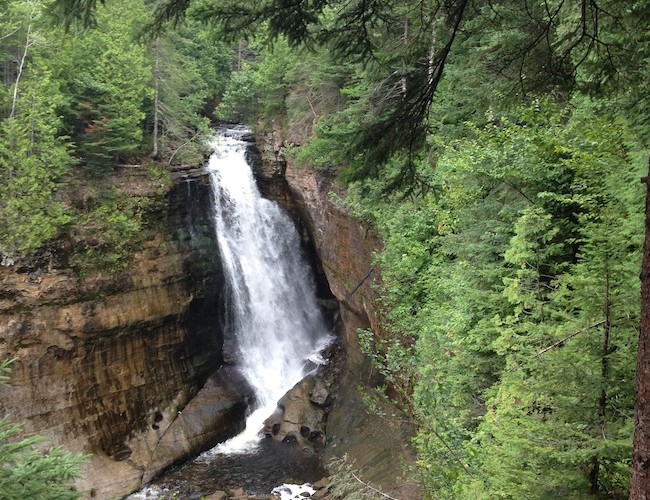 Pictured Rocks National Lakeshore is one of 186 federal parks to receive a portion of the $1.1 million National Park Foundation grant to set up field trip programs.

The money was raised through a crowd funding campaign, supported by the tag #FindYourPark on Twitter.

The foundation’s Open Outdoors for Kids  program supports the White House youth initiative called Every Kid in a Park. The field trips give elementary school kids a chance to experience public land.

Repeat exposure to public lands and a curriculum that places students in the natural habitat they are learning about “hits home,” she said.

On a first-come first-served basis, winning schools will participate in site-specific activities at Pictured Rocks or Hiawatha Forest and also receive a post-field trip classroom visit from program coordinators.

“If the students visit Miners Castle where there are some impressive rock formations, the kids will focus on geological education aspects, such as landform and composition,” O’Donnell said. “If they are on the lakeshore, they will be taught about water ecology and things like that.”

O’Donnell’s interagency position allows her to build programs that unite the strengths of the NationalPark Service and the U.S. Forest Service.

“The Every Kid in a Park Initiative calls on each agency to make it easier for fourth graders to go on fieldtrips,” O’Donnell said.

O’Donnell has also partnered with the Clear Lake Education Center in Manistique Township, Michigan, to build the field trips’ curriculum.

“They have a longstanding history of providing outdoor education,” she said.

To foster the future of national parks the National Park Foundation’s “strategic funding will remove barriers to accessing our nation’s public lands and waters, with a special focus on underserved and urban communities,” according to the foundation.

O’Donnell says a couple of schools have applied, but there’s still space for interested fourth graders to participate.

This story is part of an occasional series highlight national parks in the Great Lakes region during the system’s 100th anniversary.