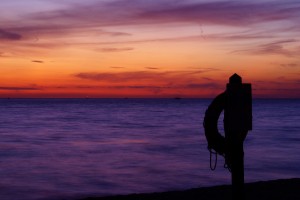 The latest victim was five-year-old Tyon McNeil of Harvey, Ill., who died Sunday night in Lake Michigan. The drowning caused this year’s total so far to pass the total for this time last year.

Bob Pratt and Dave Benjamin have launched this summer a campaign to bring awareness to rip currents, which are the primary cause of drownings in the Great Lakes. Their next event is July 17 in Frankfort, Mich. Rip current alerts are available by joining their Facebook page.