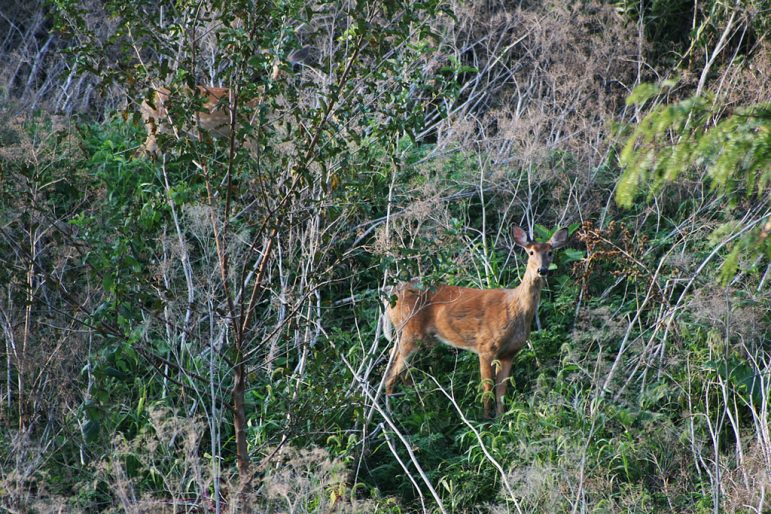 Chronic wasting disease is on the rise in the Great Lakes region. Image: USFWSmidwest, Flickr

Wildlife disease is on the rise and people are often the reason.

And people have a lot to lose.

The U.S. Centers for Disease Control reports that 60 percent of all known human infectious diseases and 70 percent of the newly discovered ones are spread from animals.

An increase in wildlife disease means an increase in human disease. It also threatens agriculture, recreational hunting and pets.

Wildlife disease has been increasing globally for decades. Recently, the Great Lakes region has witnessed its own proliferation: avian botulism, chronic wasting disease, white nose syndrome and others.

“In general, things have increased it seems at a pretty alarming rate,” said Michael Samuel, professor of wildlife ecology at the University of Wisconsin-Madison. “Not only have the number of diseases increased through time, especially in the last 20 years, but the groups of wildlife that they’re affecting has dramatically increased as well.”

Some of the increase can be attributed to improved technology and more attention to the problem.

“Certainly our ability to detect diseases has become more sophisticated,” Samuel said. Developments in technology and a growing body of research have made disease detection better, so it follows that more would be discovered and reported.

“But that doesn’t explain the uptick in brand new things that we’re seeing,” he said. 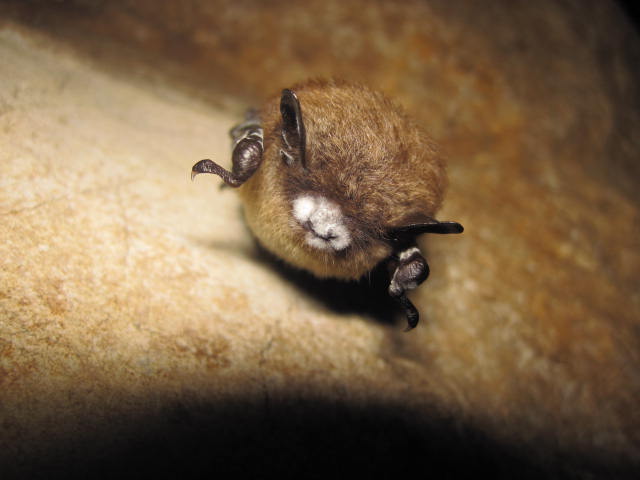 White nose syndrome, a fungal disease affecting bats, for example, emerged in the United States in 2012. Bats had not encountered the disease before then. The U.S. bat population has decreased by 80 percent since its detection, and the pest-eating mammals aren’t expected to rebound quickly.

It’s often hard to pinpoint what causes a disease to break out. But researchers and resource managers agreed that much of the increase is thanks to certain human activities.

Movement of goods, people and animals has increased as technology improves and the world globalizes. Planes make shipping faster and cargo capacity is larger. Both create more opportunities for disease to survive travel and take root in new areas.

Heavy testing by the Michigan Department of Natural Resources did not find chronic wasting disease in the state prior to May 2015, Bill Porter, Boone and Crockett chair of wildlife conservation at Michigan State University, wrote in an email. At that point, a bundle of cases appeared in central Michigan.

It’s unlikely that an infected deer in the nearest affected areas could have walked to where Michigan’s outbreak originated, said Porter, who is researching that disease’s spread.

“Human transport of the disease agent into Michigan is certainly a strong possibility, but there is no direct evidence,” he said. 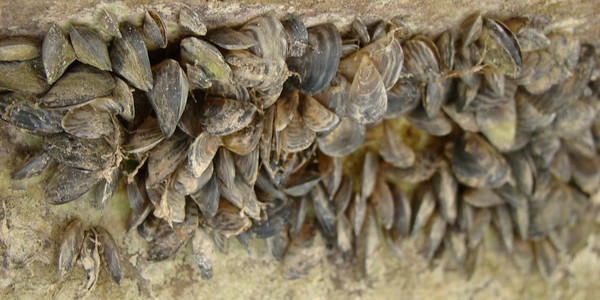 Invasive species that arrive in the ballast water of ships are also believed to exacerbate disease in the Great Lakes region. Avian botulism, for example, is caused by a bacterial toxin that scientists suspect thrives in zebra and quagga mussel beds and is passed up the food chain to round gobies and other fish that birds eat.

“We are seeing more cases, more outbreaks of that,” said Jen Owen, associate professor in the Fisheries and Wildlife department at Michigan State University. Lake Michigan birds are in the midst of one right now.

Another contributing factor to the rise in avian botulism is low water and a warming climate, Owen said.

The warming climate allows  disease-carrying creatures to live in areas they could not exist before. Lyme disease and West Nile virus are expected to move north as the climate warms. Those diseases and others are carried by insects that reproduce more quickly in warmer temperatures. Some of the diseases they carry respond better to warmer temperatures as well.

Jean Tsao, associate professor in the Fisheries and Wildlife department at Michigan State University, studies emerging disease and focuses on tick-transmitted Lyme disease. In certain areas of Canada, she said, the climate used to kill the tick before the pathogen became a problem. 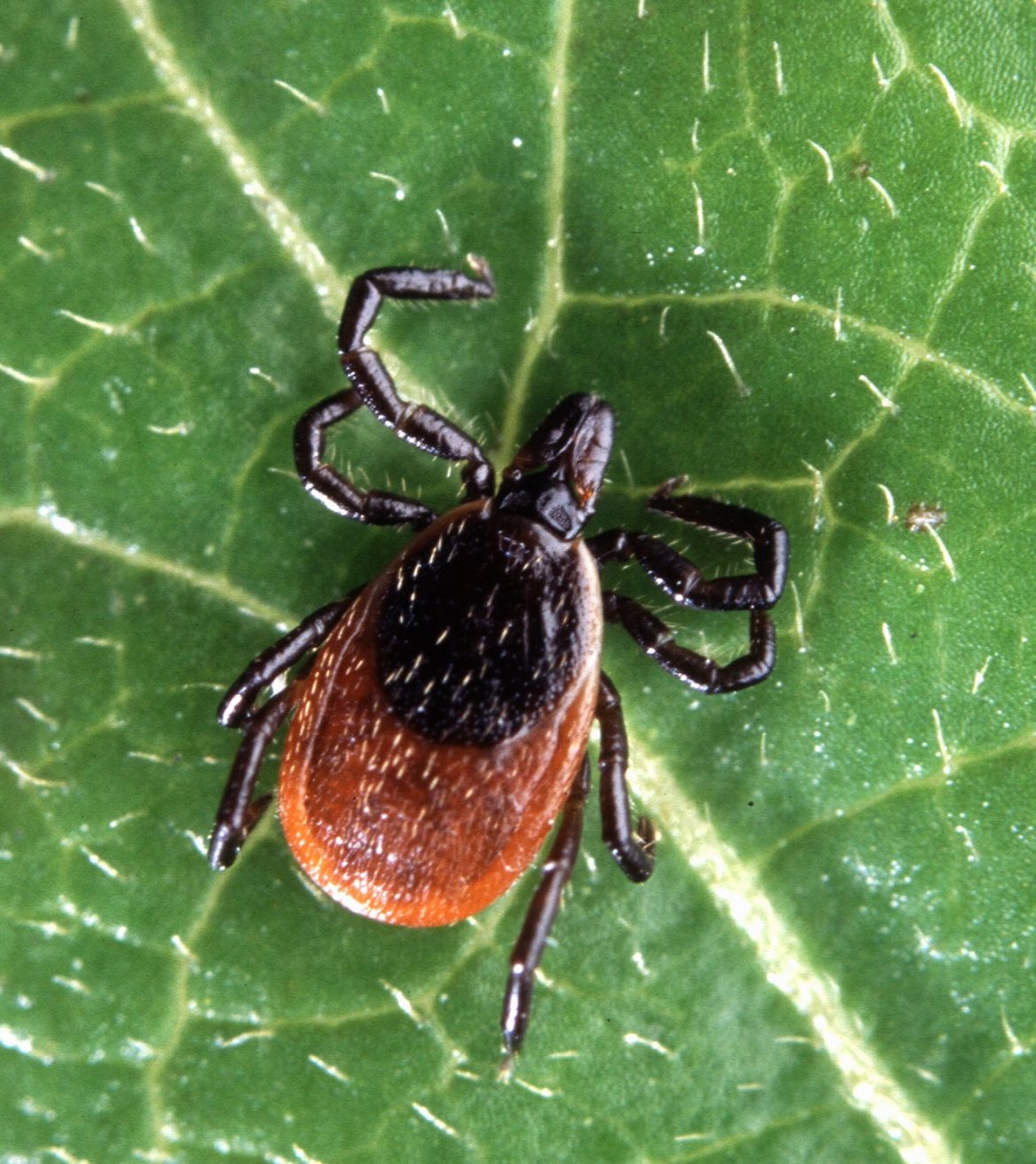 “Now there are a lot of places where the tick can survive and the pathogen can survive with it, so they’re getting more and more Lyme disease there,” she said.

But, she added, “with anything there can be winners and losers.”

There are areas in the south that have the tick but no Lyme disease. There could be many reasons for that, she said, but if climate is one of them that could mean there’s an upper threshold for the disease too.

“It’s possible that some areas, like mid-Atlantic, as climate warms, maybe will lose [Lyme disease],” she said.

For those who manage disease, getting funding is a major challenge.

“The funding isn’t there to do it uniformly across states, so you don’t have an even playing field,” said Michelle Carstensen, Wildlife Health Program supervisor at the Minnesota Department of National Resources.

Arkansas officials, for example, believed they were free of chronic wasting disease before this year, she said. But when they checked, they found they had 20 percent prevalence. That’s comparable to Wisconsin, which has been fighting the disease for over a decade.

“That’s super scary,” Carstensen said. “It’s no fault of their own. The federal funding for CWD has been cut for years.

“A hunter last year going [to Arkansas] would never think they were doing anything wrong, they don’t know there’s disease there,” she said. “They bring that carcass back into our state without any regulation because it’s not a CWD-endemic area, throw it out in their back forty. Well, now you have a pile of prions in the environment. That’s how these things can spread.”

Minnesota has since outlawed bringing intact deer carcasses in from out of state.

Measures like this and more surveillance and research will help combat disease. But the choices of individual people can make a difference.

The keys are for more people to understand climate change and other human impacts on wildlife disease and that they do what they can to limit them, Owen said. “That is basically the only hope we have.”

But that is a challenge.

“Sometimes it’s really hard to convince people that these things will have a population effect if they’re left alone long enough,” Carstensen said. “When it gets to the level where they actually see it, then we’re totally screwed.”

2 thoughts on “Wildlife getting sicker; people the culprit”