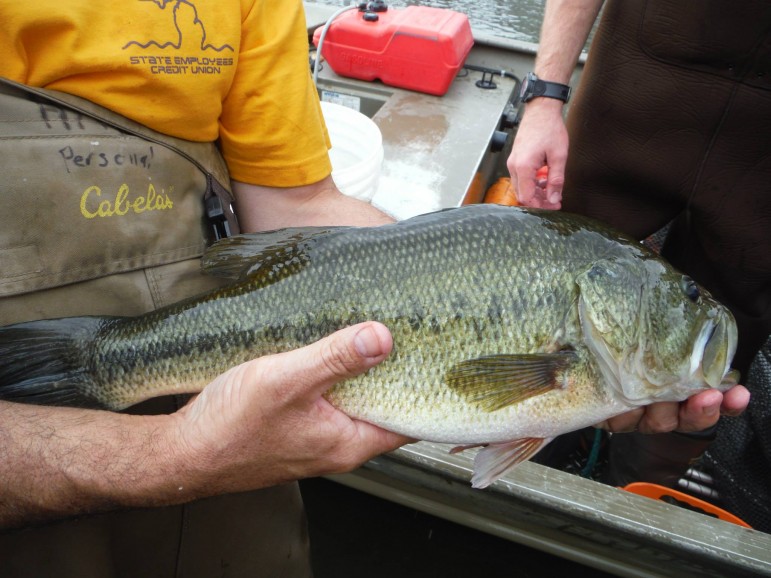 Michigan got more boots on the ground, waders in the water and eyes in the field thanks to an extra $8 million earned from restructuring sales of hunting and fishing licenses.

The Department of Natural Resources did away with restricted species fishing licenses and instead began offering all-species license for $26 last March. A change was also made to hunting licenses, requiring the purchase of an $11 base license for small game before additional licenses for other species can be purchased. Details here.

In just eight months an extra $8 million was produced through the restructured license sales, said Ed Golder, the agency’s public information officer. The license revenue funds many of the DNR’s activities that support the management of natural resources.

“We needed some kind of change to the structure to increase revenue,” said Golder.

Michigan’s total license take is $58.4 million for the year.

The extra money will be put to use as soon as possible, Golder said. Around $3 million has already gone towards habitat grants.

Outdoor enthusiasts like Molly Good appreciate the extra waders around.

“I’ve noticed that many of my friends, colleagues and coworkers like to recreationally fish, but don’t think to purchase licenses,” says Good, a graduate student in fisheries and wildlife at Michigan State University. The presence of more conservation officers will help remind any forgetful anglers to purchase the necessary license or two, she said.

Going from more than 200 types of licenses to just more than 40 was a big change for Michigan and not every angler and hunter was thrilled with it.

There was a definite shift in buying pattern, said Golder. The DNR expected the drop in the numbers of people buying licenses to be around 7 percent. The drop ended up being slightly less than expected, he said.

The number of fishing licenses sold went down by 5.8 percent, but it’s hard to know if the decrease is directly related to price due to a number of factors including winter storms and a late spring, said Golder.

Non-resident annual license sales also took a hit. They dropped by 41 percent. DNR Director Keith Creagh will discount them March 1 to be $68 instead of $76, with the intention of re-engaging out-of-state anglers, Golder said.

Michigan United Conservation Clubs, the state’s largest coalition of outdoor groups, supported the license restructure, said Amy Trotter, the organizations’ resource policy manager. The group worked with the DNR on deciding where the extra money would go and how to report that information to keep anglers and hunters in the loop, she said.

In general “the revenue wasn’t as high as was expected,” said Trotter. But they are working to figure out how to get the revenue that they predicted.