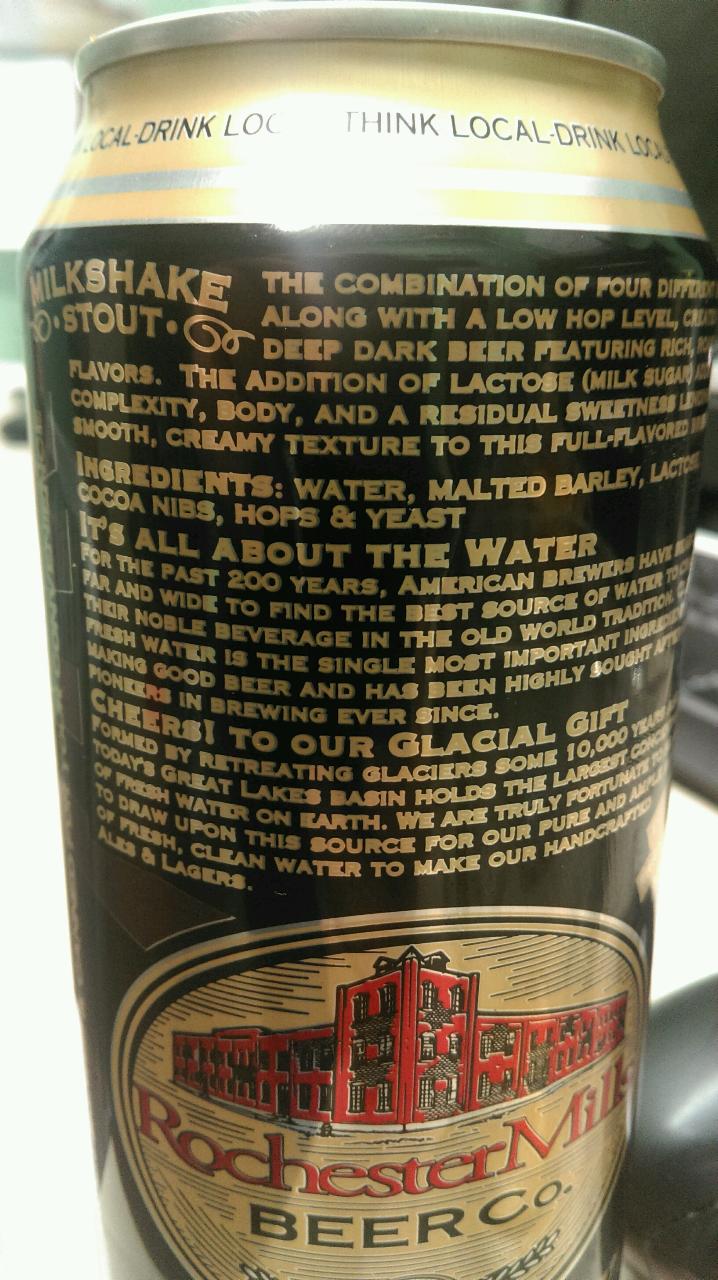 GRAND RAPIDS–The Great Lakes basin supplies breweries with some of the freshest water in the country.

But if brewers like what they taste, some experts suggest they make some changes.

Engbers was one of many speakers featured at a recent Great Lakes Water Conservation Conference in Grand Rapids. Beer scientists, crafters and experts from as far as Alaska gathered for a three-day conference to discuss water sustainability.

“Sustaining water quality and getting the most out of the water, that’s what is most important,” said Lucy Saunders, event organizer and author of ‘Cooking with Beer.’

Saunders, who has taught at the Siebel Institute Brewing Studies Program in Chicago, said that breweries typically use between seven and 12 gallons of water to produce one gallon of beer.

“Brewers are trying now to use more along the lines of three gallons of water to every one gallon of beer,” said Saunders.

BarFly Ventures is the parent company of HopCat–a Grand Rapids-based bar chain– and of the Grand Rapids Brewing Co.

“Both of our breweries are powered by steam energy, and we recycle all of the water used to cool our beer before it is transferred into fermenters,” said Autumn Sands, sustainability coordinator for BarFly. “We also use the excess water from the process to clean our tanks, after they are emptied with each batch.”

Sands said that while each batch varies, the Grand Rapids Brewing Co. averages about five gallons of water used to brew one gallon of beer.

Some companies are addressing water use beyond their own operations. BarFly started the ‘No Fracking Way’ campaign to raise awareness against underground drilling with hydraulic pumps.

While serving as a method to drill for oil, hydraulic fracturing uses vast amounts of pressurized water to break away at the Earth’s crust. Sands said that water used during each “frack” is 100 percent consumptive, meaning it is so contaminated that it should never be returned to the water cycle.

The Great Lakes holds a gold-mine of brewing potential–with 95 percent of the nation’s fresh water supply. However, more than 95 percent of beer–from process to production–is water, said Sands.

That means brewers must emphasize reuse.

“We have a responsibility to ourselves and to our communities to be environmentally aware and to promote responsible business practices,” said Sands. “Massive water withdrawals and irreversible contamination would be a death blow to the brewing industry and the Great Lakes economy.”

BarFly’s fracking campaign has gathered momentum through conferences and special events like the one held at HopCat last spring.

“At the end of the day, breweries need to see water as an investment,” said Saunders. “There is a cost versus value aspect, and they need to realize that water can be reused during the brewing process before being returned to the water table.”

Saunders stressed the importance of the breweries uniting for a common purpose.

“It is important that we have collaboration, especially on an issue like this. Water is a vital natural resource in the brewing process, and we need to work together to be smart about using it. That’s the great part about (the conference)–you have a bunch of great minds coming together to discuss solutions.”