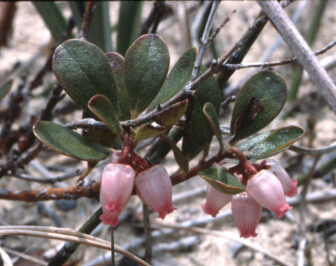 A northern Wisconsin logger faces possible time behind bars on charges he illegally cut timber in an environmentally sensitive part of the 1.5 million-acre Chequamegon-Nicolet National Forest.

A federal grand jury in Madison has indicted 40-year-old Jerod Hecimovich on charges of stealing, injuring,  cutting and removing live oak timber from an 88-acre parcel of national forestland in Bayfield County. 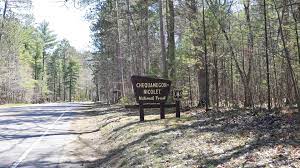 The Chequamegon-Nicolet is managed for multiple uses such as forestry and harvesting of forest products, wildlife habitat, wilderness and natural areas, fisheries and recreation, according to the national forest’s website.

The agency’s management goal is to restore  northern forest landscapes lost or damaged during the turn-of-the-20th-century logging, while providing a wide array of uses and experiences to the public.

In 2019, Hecimovich’s company, Hecimovich Forest Products in Mason, won a U.S. Forest Service contract to harvest timber from 486 acres in the Northwest Sands Project Management Area, according to the indictment.

The company contracts with private property owners and federal, state and county agency to log on their lands, it said.

The Northwest Sands Project is an attempt to restore the Moquah Barrens, a pine barrens ecosystem. It includes restoration of plant and animal species through such measures as prescribed burns, invasive species removal, native seed plantings and timber harvests.

Revenue from timber harvesting was to pay for restoration work, the indictment said.

The Forest Service describes the Moquah Barrens this way: “Wildflowers paint a colorful quilt of blooms that attracts native birds, butterflies and other wildlife. These hardy plants thrive in this sandy, arid environment. 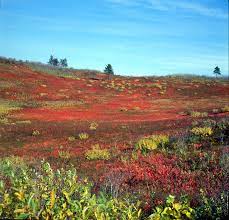 The 88-acre parcel at the heart of the criminal case had a 76-year-old red oak stand with northern red oak, red maple, bigtooth aspen, quaking aspen, paper birch and scrub oak, according to the indictment.

The restoration plan required portions of the acreage “to be developed into an oak woodland with mature trees that could be maintained by use of prescribed fire,” the indictment said.

Harvesting requirements for that parcel included the size of trees to be cut. The indictment claims the company illegally cut live oak timber that its contract specified cannot be removed.

In October 2021, a Forest Service timber sales administrator visited the parcel, discovered that Hecimovich’s company had “violated the harvesting requirements by cutting a large quantity of timber that did not meet the parameters of the contract” and ordered Hecimovich to stop all logging on the parcel.

If convicted, he faces a maximum10-year prison term, according to a news release from the U.S. Attorney’s Office.

The government also seeks to recoup $24,736 from Hecimovich.

Citing the ongoing criminal case, Forest Service regional press officer Franklin Pemberton said he could not comment on how that figure was calculated, whether the agency has barred Hecimovich and his company from additional timber-cutting contracts, and whether the agency found evidence of his illegal cutting on other parcels.