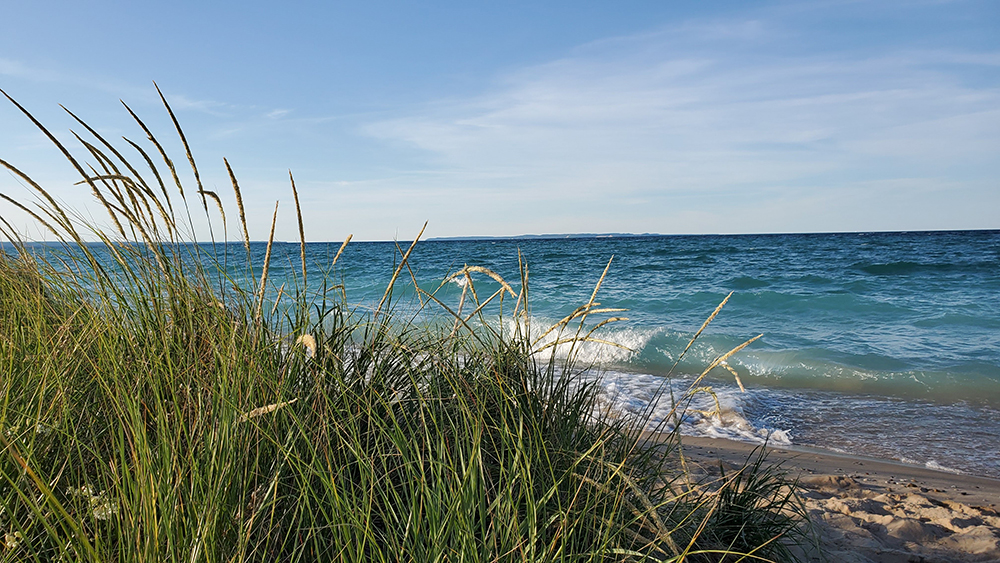 Residents worry a lack of environmental education threatens Michigan’s defining feature, the Great Lakes, according to a recent study.

Focus groups from both peninsulas identified environmental threats for coastal communities and called for education on how to be better stewards of the Great Lakes, according to the study published in the Journal of Great Lakes Research.

Lake Erie and Lake Ontario coastal communities were not a part of the study.

And they all want to see these issues addressed.

The focus groups concluded the best way to solve many of the environmental problems they face is through education and stewardship, Levine said.

Stewardship is taking care of something that’s important to you, said Mary Whitmore, the executive director of the Great Lakes Stewardship Initiative.

The initiative works with K-12 teachers and communities to educate students on environmental stewardship. It uses place-based education which involves learning through participation in community service projects and immersing students in the local environment, Whitmore said. 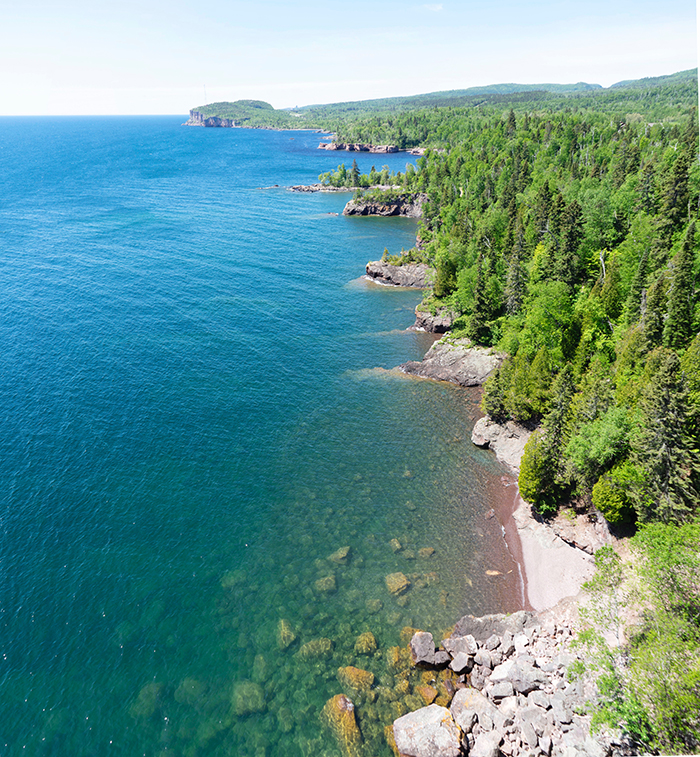 Anyone can be a better steward through small actions like making art to raise awareness, volunteering in their community, landscaping their lawn differently and even feeding birds, Whitmore said.

“These things all just sound like trivial things that aren’t going to make a big difference, but it’s going to forge a connection between you and your place.” she said. “It’s going to forge a sense of caring for your place, and when you care about something you pay attention to it and you take action to protect it.

Some ideas the focus groups identified to promote stewardship in public education were inviting guest speakers to talk about stewardship, teaching students about invasive species and how to properly dig up invasive plants and offering field trips, Levine said.

They also brainstormed ways to teach tourists about stewardship such as playing informational videos in hotels, and distributing brochures or signs reminding people to throw away trash and treat their surrounding with respect.

“We didn’t talk to many tourists but they’re just as important an audience,” he said. “We want them to enjoy it, have a wonderful time, come back but also not do any damage while they’re here.”

The participants’ focus was on ensuring that the education and outreach is ongoing.

“We can’t get the message out once and be done,” Levine said. “These are ongoing concerns and they’re not necessarily going to go away.”

The study gathered information for a potential messaging campaign to persuade Great Lakes residents and visitors to be better coastline stewards. It was funded by the Michigan Coastal Zone Management Program, which works to protect public health through the environment, according to the study.

The goal of a messaging campaign is to create things like billboards and public service announcements that raise awareness of issues and change people’s opinions or behaviors, Levine said.

“Our lakes define us,” is the potential tag line for the campaign.

“The idea (is) that as a state we are really integrated with the lakes in ways that other states can’t necessarily relate,” Levine said.

“It’s really important that we become good stewards of our coastline because we have 3,288 miles of it, and it really impacts the quality of life here in Michigan.”