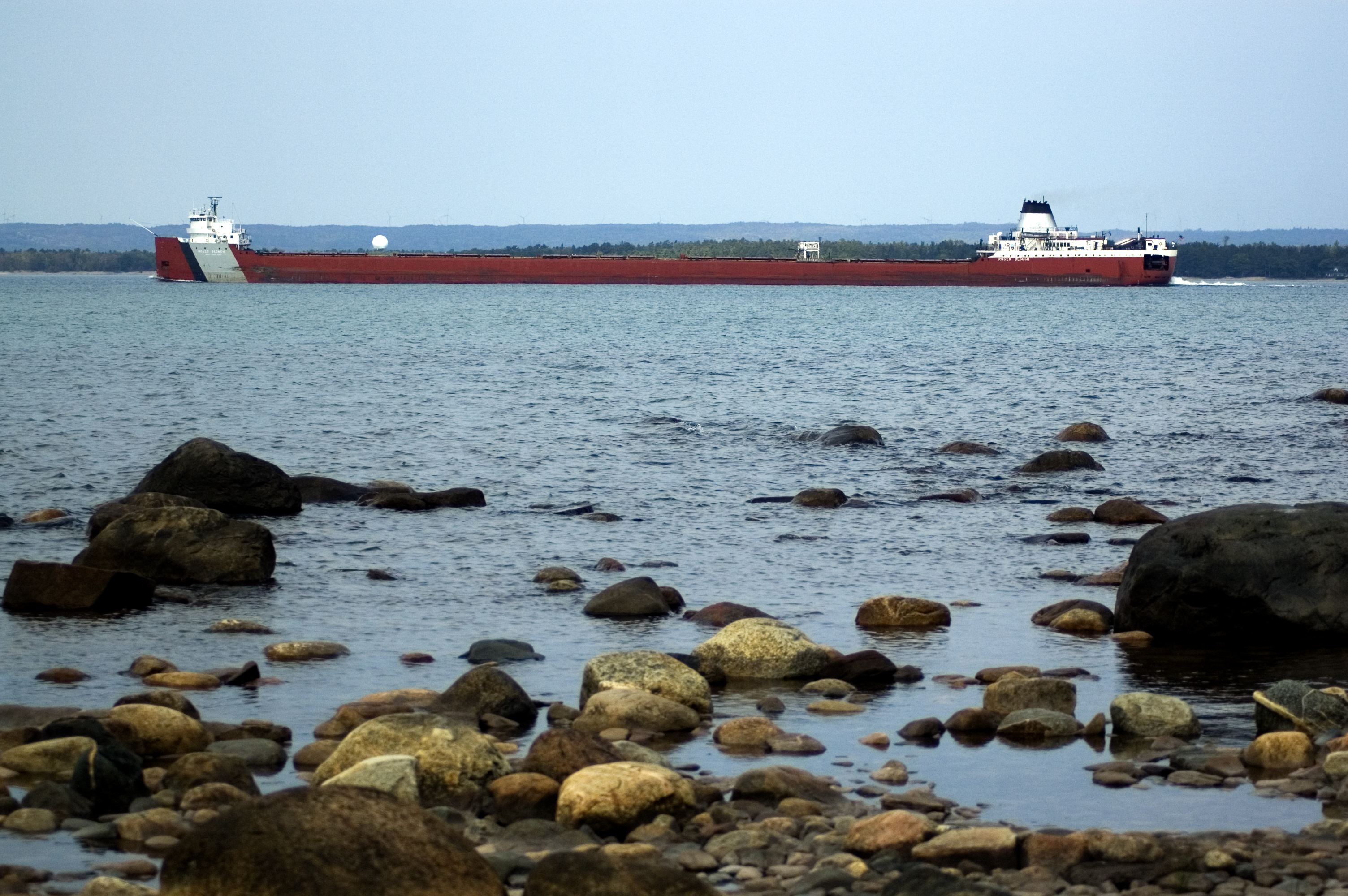 Here is a sample ride of a segment of the Michigan economic roller coaster powered by the pandemic.

Consumers Energy links the virus to a 3% third-quarter drop in electricity sales across all customers.

But the consequences of an economic slowdown are complex. Industrial and commercial sales dropped 4%, but sales to residential customers actually increased 6%, said Brian Wheeler, the media relations manager at the Michigan utility.

“It’s a pretty unusual increase, although we know why it has been the case,” Wheeler said. More people working remotely means that lights stay on longer and more electricity is consumed by residential customers.

It isn’t just one person staying at home, but rather entire families put into lockdown and using more energy, he said. “People are home around the clock.”

When the economy was the most locked down at the beginning of the pandemic, the utility reported industrial and business use dipped 10% to 15%, Wheeler said. No one was going to movie theaters, bowling alleys or even to workplaces where the usual industrial and commercial energy sales are made.

Another pandemic energy impact: With people out of work, Consumers Energy set aside $12 million in a relief package for customers who cannot pay their bills. Instead of raising prices, the utility is making budget cuts, Wheeler said. “We talked about a triple bottom line — looking at people, (power) plants and Michigan’s prosperity.”

Great Lakes freighters were gearing up for the shipping season when pandemic restrictions started to take place, said Eric Peace, the communications director with the Cleveland-based Lake Carriers’ Association.

“Consumers of steel, like the auto industry, closed, and demand for shipments of raw materials began to wane,” he said.

Peace is optimistic about the industry’s ability to rebound as the economy shows signs of recovery.

“As the summer progressed and businesses began to reopen, demand increased for more shipments of materials that the manufacturing and construction companies required,” he said. “Demand continues to rise as winter approaches and the economy rebounds.”

When movie theaters, bowling alleys and other indoor entertainment venues were forced to close, Michiganders went outside. That was apparent in both the sales of outdoor gear and tourism.

The sale of equipment such as tents, camp chairs and stoves increased at least 25%, said Brad Garmon, director of the Michigan Department of Natural Resources’ Outdoor Industry Office.

Mountain bikes are especially hot. Quick Stop Bike Shop in Marquette saw more than a 30% increase in sales, said owner Erik Carlson. It’s hard to get bikes due to how many people across the country are buying them, he said.

“If you can get the product you can do really well, but if you can’t it’s really tough,” he said. “It’s like 50% of the conversations we have is, ‘Yeah we can get you that bike in 6 months.’”

Outdoor destinations such as Marquette are seeing increased interest from campers. Hotel occupancy is down, but campsites in Marquette are highly desirable, said Susan Estler, executive director of Travel Marquette.

“We have a rustic campground, and that was pretty much full all summer,” said Lori Hauswirth, executive director of the Noquemanon Trail Network, which maintains seven networks of outdoor trails and campsites stretching from Munising to Big Bay.

Noquemanon saw more than double its usual traffic over the summer, she said. She attributed the increase to people escaping their homes during the pandemic.

“I feel like people are planning ahead and planning their escapes, and I expect it to continue to be busy,” Hauswirth said.

Todd Poquette, who organizes a gravel cycling race called “The Crusher,” said that participation in the event at the Forestville Trailhead Rustic Campground more than doubled to 960 participants this year. The event takes place over different sized routes through the Huron

Mountains, with the longest stretching from Copper Harbor to Marquette.

The Snowsport Industries of America is anticipating increased participation in skiing, snowshoeing, fat tire biking and sledding. Consumer demand for outdoor activity is high and season pass sales at ski resorts are strong, according to the industry’s consumer research.

Lumber prices increased dramatically in 2020, despite some concerns that demand might decrease as a result of the pandemic.

“Generally, softwood lumber prices kind of hovered between, in 2019, somewhere between $300 and $400 per 1,000 board feet,” said Dustin Jalbert, a senior economist at Fastmarkets RISI, a forest products consulting company.

“This year has been a very different story,” Jalbert said. “Prices have soared to record highs. By September, we saw the lumber price jump to about $950 per 1,000 board feet.”

Jalbert attributed this spike in prices to an increased demand for home renovations, as people spent less on such expenses as traveling, due to COVID-19 related stay-at-home orders.

Lumber prices have dropped to $589 per 1,000 board feet since September 2020. Jalbert stated that lumber demand decreases during the fourth quarter as construction slows down and winter begins, Jalbert said.

Prior to the shutdown, the real estate industry was a seller’s market, according to James Cristbrook, owner of Shain Park Realtors in Birmingham and president of the Greater Metropolitan Association of Realtors in Detroit.

“It was a very robust market because of the historically low interest rates,” Cristbrook said. “Everyone was doing very well. We had a record low inventory of homes in the most popular price points.”

It suffered during the shutdown because it wasn’t deemed an essential business, he said. But when the industry was allowed to reopen on May 7, business boomed again.

May through July saw a dramatic jump in sales, he said. July showed the highest number of Detroit area home sales since 2017.

“We had some of the highest transactions and highest prices we’ve had in decades,” he said.

Many of those sales were driven by a shift in the buyer’s mindset. Those who once opted for apartment life were now searching for homes with more space.

“After being locked up and confined to a small condo and being so close to people, [it] caused this shift in buying habits to move folks back out to the suburbs,” Cristbrook said. “That shift to neighborhoods and subdivisions, that price-point rocketed.”

Potential buyers had to be prepared to make immediate offers, sometimes in cash and often well above asking price, he said. Homes that fell in the $200,000-$400,000 price range went fast. Sellers were receiving upwards of 15 offers within the first day of being on the market.

Cristbrook hopes that the trend continues, despite what tradition suggests.

“The most transactions for real estate are written between Valentine’s Day and Memorial Day,” he said. “For most of that, we were shut down, which pent up demand. We’re still very busy and we’re in what should traditionally be a slower market.”

“What we would expect in this economy, this roller coaster, is that housing would slow down,” Cristbrook said. “But it hasn’t. That’s fortunate, because housing sales lead the economy.”