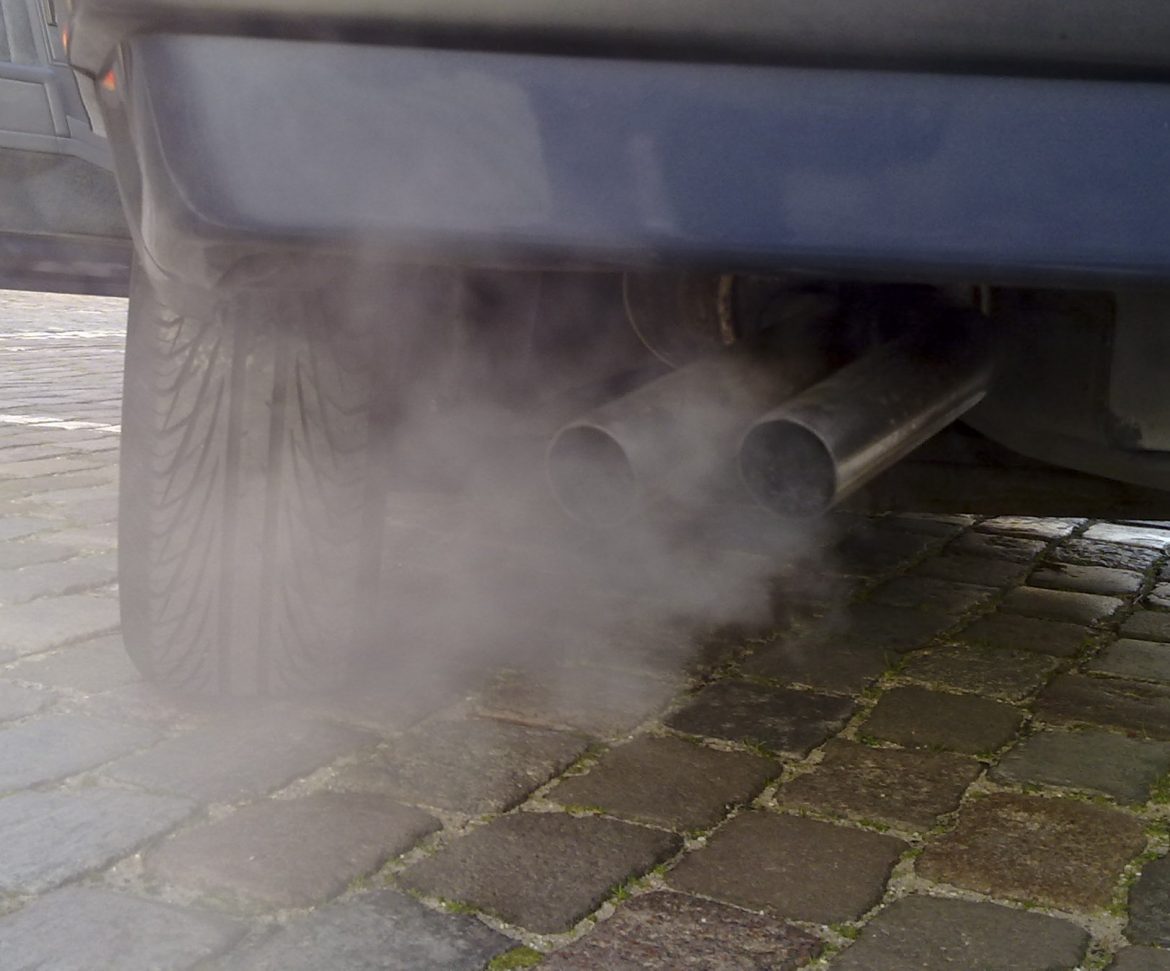 Six Great Lake states have joined California in an environmental legal battle with the Trump administration for revoking that state’s power to set auto emission standards.

In the official complaint, the states say they are joining the suit to protect their rights as a state and their citizen’s well-being

“It’s the single strongest standard in the transportation sector,” said Tim Minotas, the legislative and political organizer for Michigan’s chapter of the Sierra Club. “It is a step forward in the right direction.”

Although Michigan has yet to adopt the standard, by joining the suit it is fighting another Trump environmental rollback, Minotas said. The lawsuit is one of the several that Michigan Attorney General Dana Nessel has brought against the administration’s environmental policies. She is also challenging the administration’s Affordable Clean Energy rule and Endangered Species Act rollbacks.

The administration’s order would have a huge environmental impact, Minotas said.  It would allow cars to release more carbon emissions – greenhouse gases that trap heat which in turn increases the frequency and intensity of severe weather while affecting which wildlife and plants survive.

Mike Shriberg, regional executive director of the Great Lakes chapter of the National Wildlife Federation, also supports Michigan’s challenge. The California emission standard is part of the fight against climate change, he said. It is on par with emission guidelines many other countries have and the United States is behind.

“The Trump Administration’s rollback of California’s standards and state’s rights is not only an assault on clean air and clean water, but it’s also an attack on Michigan’s economy,” Shriberg said. “California is setting a standard for fuel economy that helps moves our auto companies into the future.”

BMW, Honda and Fiat Chrysler Automobiles say they have all made strides to make cleaner cars.

“We have been clear throughout the federal rule-making process that the current standards need to be adjusted to reflect changing conditions in the marketplace,” said Eric Mayne, media relations manager of Fiat Chrysler Automobiles.

With the states and the automobile industry agreeing to the California’s emissions standard, what is the benefit of rolling back the standard that could help fight climate change? Trump tweeted that the revocation would allow for cheaper and safer cars. He said that his new emission standard will be similar to California’s, stricter and will create more jobs.

“This will lead to more production because of this pricing and safety advantage, and also due to the fact that older, highly polluting cars, will be replaced by new, extremely environmentally friendly cars,” said Trump in his tweet.

Not everyone agrees that Trump’s plan will help decrease CO2 emissions, and according to Energy Innovation Policy and Technology LLC, could cost consumers $160 billion. Shriberg said that the California emission standard is necessary to help hold off the effects of climate change.

“This future is arriving rapidly due to the impacts of oil and climate change, and the growing response from around the world,” Shriberg said. “We cannot allow the regressive policies of the Trump Administration to send our environment and industry backwards.”