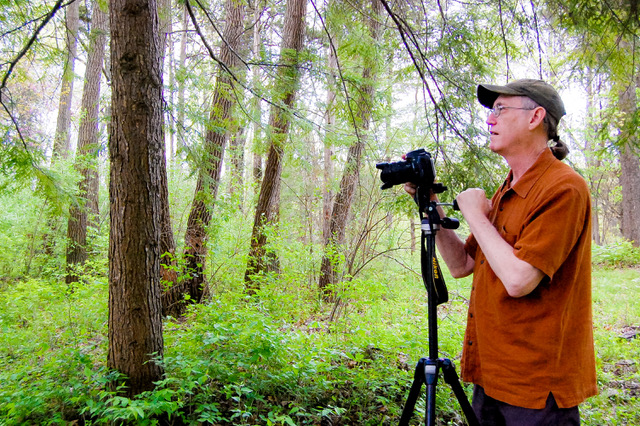 Northern Indiana might be on the industrial side, but there are many natural areas to explore.

Author and photographer, Steven Higgs published “A Guide to Natural Areas of Northern Indiana” to prompt people to protect and visit them.

“When people think of natural Indiana, they tend to think of southern Indiana because it’s hilly and we have more of the less developed parts of the state,” said Higgs, adjunct lecturer of online journalism in The Media School at Indiana University Bloomington. “The natural areas are so rare in northern Indiana and I think that makes them more precious.” 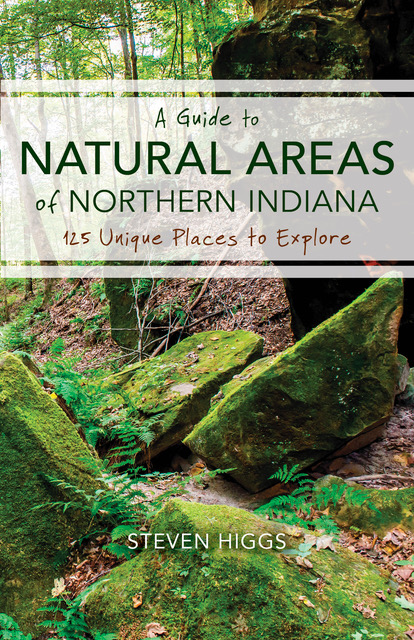 The book is published by the Indiana University Press and costs $30. It can be purchased on Amazon, Barnes & Noble and Indie Bound.

For two years, Higgs and his now 14-year-old granddaughter, Raina Ricely, explored the natural areas included in the guide. The two have a close bond, he said. His family has always hiked and camped, and she enjoys the outdoors.

He began in Fall Creek Gorge in Williamsport and ironically ended by driving through a traffic jam on interstate 89, to a prairie area where he spent his last night camping in Valparaiso of Porter County.

He spent long days hiking, driving, photographing, note taking and moving onto the next destination.

At times, Higgs would spend three or four days visiting places. Other times he visited seven sites in a day.

As the lakes in the south are man-made, it was a beautiful time to spend time on the natural northern lakes, he said. 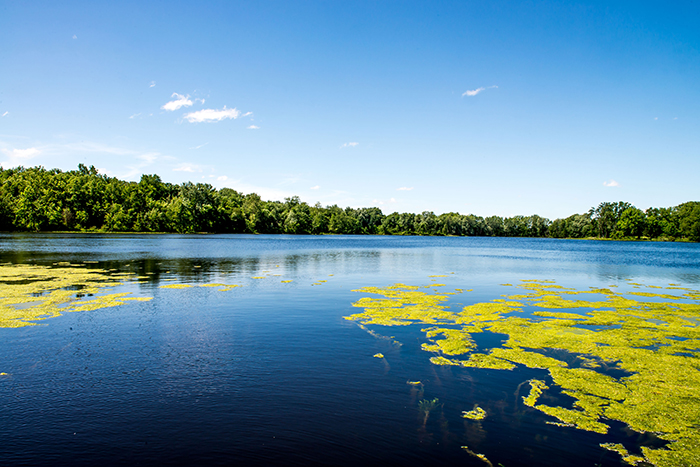 “Just being able to sit there and realize that a lake was formed 10,000 years ago, when the glaciers were melting and understanding how the glaciers would leave big holes in the ground,” he said. “When they melted, they would fill up and turn into these natural lakes.”

Choosing a favorite stop is like parents picking their favorite kid, he said. But they include the Indiana Dunes National Park in Chesterton on Lake Michigan because of its unique ecosystem.

“(Unique) not just in Indiana, but in the world,” he said. “I mean, it’s very rare in this developed, industrialized state of Indiana. That’s why the most bio diverse parts of the landscape and all of North America is right there on the Indiana shoreline.”

Another favorite is Kankakee Sands, a huge prairie ecosystem in Morocco. There he was fortunate to get close to American bison roaming free on about 1,000 acres.

“Most people can’t get there, so I was able to get great pictures of the bison,” he said. “With the reintroduction of the bison, (it was) certainly a highlight in northwest Indiana.” 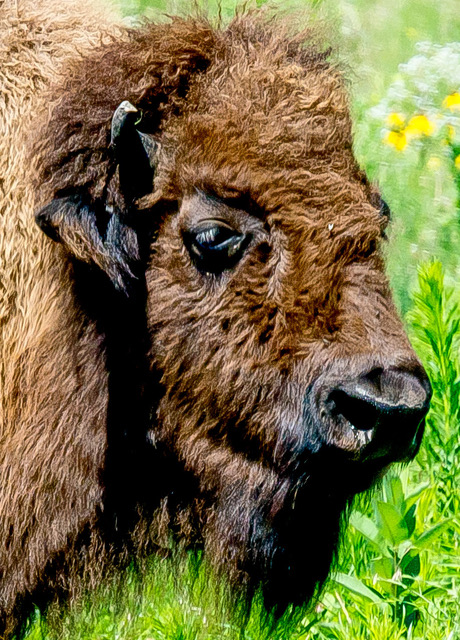 As the site is 1,000 acres, visitors are only allowed to reach the perimeter, he said. However, Higgs was able to reach a gate about 50 feet from the bison’s feeding area.

Another favorite is Wabash River Valley, which flows from Huntington, Indiana, to the Ohio River. It has great sandstone and outcroppings, he said.

The history behind nature is important, Higgs said.

The Black Rock Barrens Nature Preserve on Wabash River was used a lookout by Shawnee Indians. The Battle of Tippecanoe between the Shawnee Indians and Americans happened near Lafayette in 1811, he said.

“When I stood on the Black Rock, I knew I was standing in the same place that Tecumseh (Shawnee chief) stood at one time,” he said.

The book already has fans.

The photography reminds him of the beauty of the area, said Matt Williams, a former manager of many of the Nature Conservancy’s preserves across northern Indiana, and now director of Indiana conservation programs for that group.

“Now that I work in an office all the time for the Nature Conservancy, I really miss those days, being able to be out and enjoy these sites,” said Williams, who spent almost 10 years as a land steward where he prescribed fire and controlled invasive species.

A site in the book that resonated with Williams is Little Sugar Creek in Montgomery County. The area is supported by Jackson-Schnyder, a state nature preserve in West Terre Haute that maintains “sturdy, towering old-growth hardwood trees and a wide selection of woodland and prairie plant and animal species,” according to the book.

“That’s where I live now,” Williams said. “I can see (Little) Sugar Creek from (my) yard.”

While protecting sites is great, it’s important that they continue to be managed well by federal, state, local and non-profit agencies, he said.

“I think a lot of people are doing a great job working really hard to do that (manage sites),” he said. “So, I was really pleased that there’s the section of the book that credits those folks for the hard work that they do.”

While many people think southern Indiana only has beautiful, natural areas, he said the book brings out the beauty of the north, such as the great sands, prairie properties, oak savannas and other sites that are only found in the north.

“Northern Indiana is generally flatter and more heavily dominated by agriculture,” he said. “There’s kind of a stigma, I guess, that northern Indiana is just all corn fields. People don’t realize what they’re missing out when they think all the beauty is in the southern part of the state.”