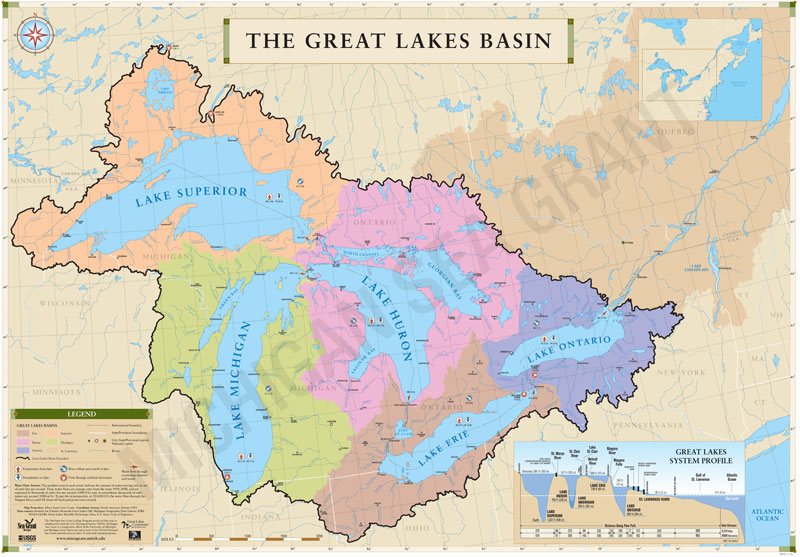 But we pay less attention to promising news with useful findings from science and public policy experts.

I learned a lot about promising news as the co-editor of a new book, “Biodiversity, Conservation and Environmental Management in the Great Lakes Basin,” published by Routledge. 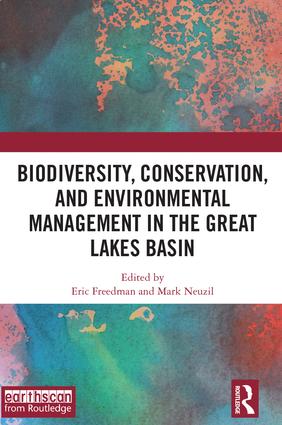 Co-editor Mark Neuzil, a journalism professor at the University of St. Thomas in St. Paul, Minnesota, and I saw a need for an in-depth look at groundbreaking research that may shape the future of the ecologically unique and economically vital Great Lakes basin.

Yet it’s also a region where millions of now-extinct passenger pigeons used to blacken the skies until overhunting and disappearing habitat wiped them out.

We enlisted the help of experts from the United States and Canada.

They did their research in places as diverse as Lake Huron’s Georgian Bay, a northern forest that straddles the territory between Michigan’s Upper Peninsula and Northeast Wisconsin, Sudbury, Ontario, and the Red Cedar River near Lansing, Michigan.

We learned about artificial reefs and reef restoration, about the impact of dam removals on fisheries, about conflicts concerning agricultural irrigation and about how endangered freshwater turtles survive in a changing landscape.

We also learned about the legacy of toxic chemicals, citizen engagement in managing natural resources and cooperation between Native Americans and conservationists.

The region’s environmental problems and potential solutions ignore national, state or county borders. Lessons about the invasive emerald ash borers, the movements of predators and nutrient pollution of waterways are relevant throughout the Great Lakes Basin.

However, borders have political and diplomatic significance. That reality suggests questions about which governments assume what legislative, regulatory, remedial and protective steps to safeguard the basin’s natural resources.

Should it be a state or provincial legislature, a federal agency, a bi-national organization or a local government that protect wetlands, restore fish habitat, manage forests, cap pesticide use and determine which species can be hunted?

Should private industries be trusted to shoulder some of those responsibilities? What about nonprofit and community groups? What roles should scientists play?

If there’s a single overarching lesson, it’s that high-stakes environmental issues in the Great Lakes basin are complicated, making it tough to craft realistic and publicly acceptable policy alternatives. But ongoing scientific research is essential to making credible decisions.