The world’s longest running scientific experiment has been in operation for the past 137 years, and it’s been happening on a secret spot on the MSU campus. We learn more from the experiment’s current caretaker, Frank Telewski. 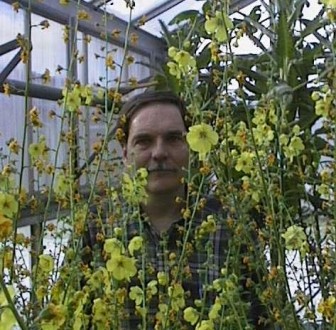 One hundred thirty seven years ago, MSU botany professor William J. Beal filled 20 bottles with seeds from common plants covered by sandy soil. Then he buried them all in a secret spot on campus. That was the beginning of what would become the world’s longest running scientific experiment. They only dig up one of the bottles every 20 years.

Current State’s April Van Buren talked to the man who is in charge of the experiment today. Frank Telewski is curator at the W.J. Beal Botanical Garden. He says Beal first started working on what would become the W.J. Botanical Garden in 1872.