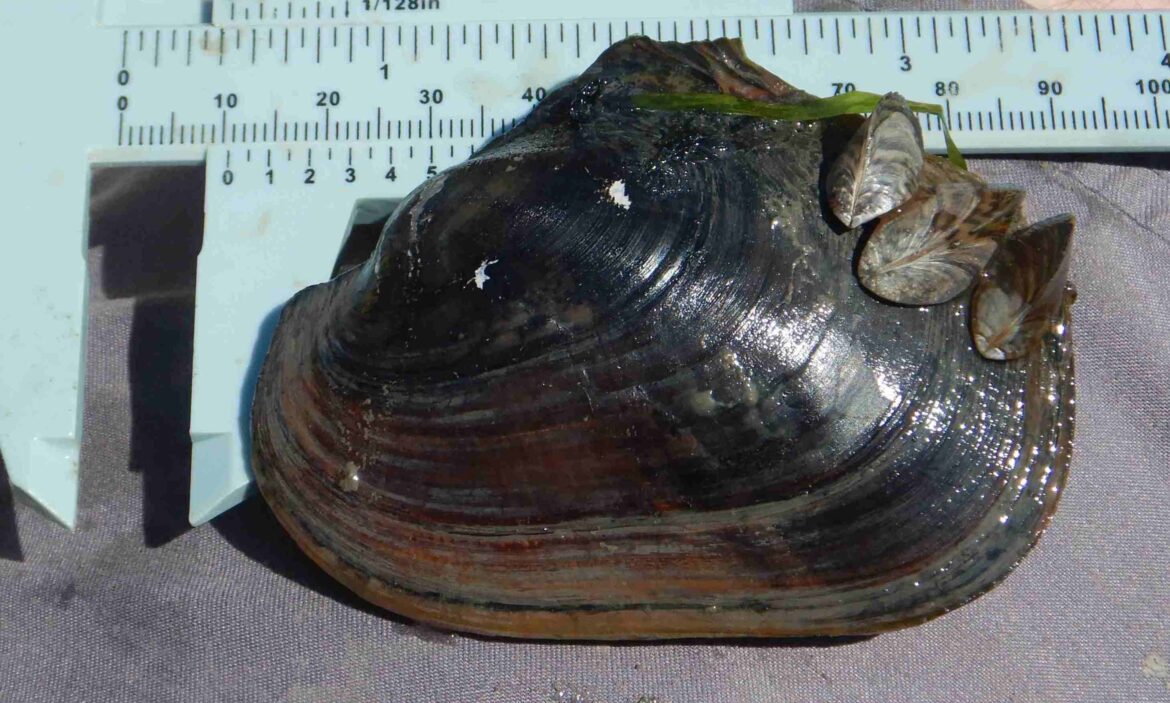 Central Michigan University researchers have discovered unexpected populations of native mussels in the Detroit River, an area that hasn’t been searched for the mollusks since 1998.

Back then, researchers thought the natives, known as unionids, were fast on the way out—victims of no-native zebra mussels invading from Europe and Asia.

“When we started this project, going two and a half years ago now, all the research said there are no unionids left in Detroit,” said Shay Keretz, the doctoral student in aquatic ecology who led the study beginning in 2019 to explore the populations of native and invasive mussels species in the Detroit River.

“It was very likely that zebra mussels just wiped them out. So we were fully expecting to find nothing when we started this project,” Keretz said.

Dreissenid mussels, the family name for zebra and quagga mussel species, were first introduced in 1988 by ships traveling from Europe to the Great Lakes. From there, the invasive species spread throughout the majority of waterways in North America. 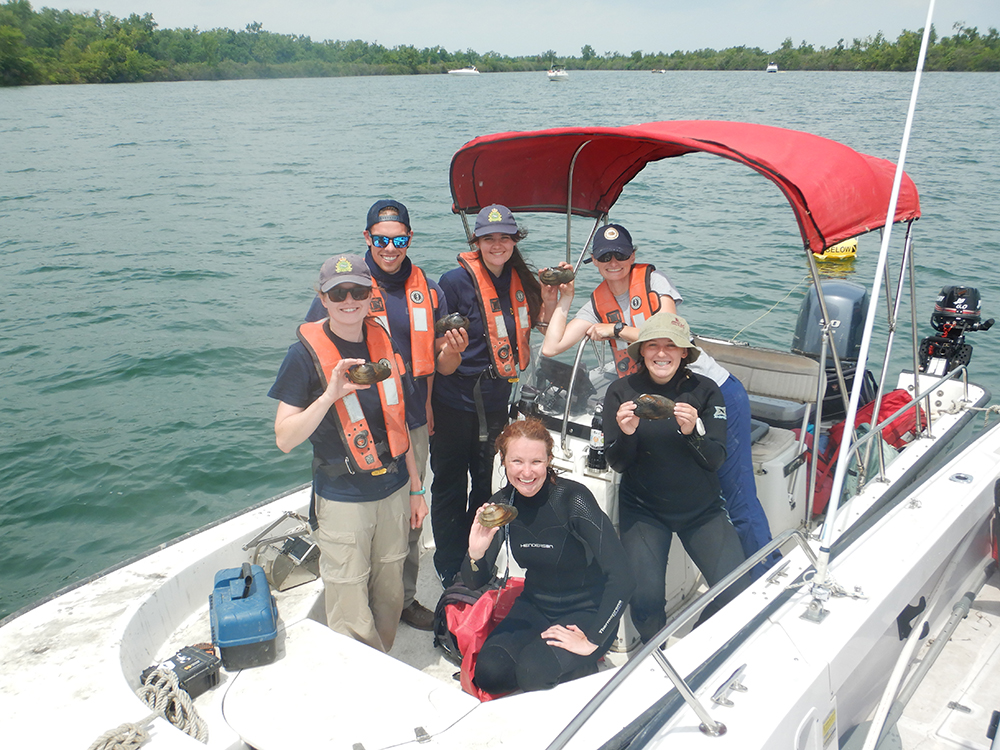 Prior to the invasive mussel introduction, over 30 species of native mussels were present in the river. The previous 1998 study reported 16 species, but in such low numbers that sustainable populations did not seem viable, leading researchers to conclude that the unionid mussels were wiped out from the river.

“We still found 11 species alive of these native freshwater mussels, but of 56 sites, they’re only found alive at five sites,” said Daelyn Woolnough, a professor at Central Michigan’s Institute for Great Lakes Research. “So they’re not doing well in this river.”

Their struggle could indicate greater problems.

Native mussel health has implications for other plants and animals.

The primary cause of native mussel death is the invasive species that attach to their shells, restricting their ability to feed, breathe, reproduce, move and burrow.

The recent discovery indicates that the native mussels may be fighting back.

“Interestingly, back in the early 1990s, when you found native mussels, you would find them just loaded up with zebra mussels,” Woolnough said.

“But on average, our native mussels only had two zebra mussels on them. That’s possibly because these native mussels can move up and down in the sediment and use the sand and kind of grind them off,” Woolnough said.

Although invasive mussels improve water clarity, they outcompete the natives for resources and space.

Juvenile fish and mussels rely on the phytoplankton that make the water turbid as a huge food source, she said. “If the zebra mussels are taking out all of that food or filter-feeding it for themselves, then the native species don’t have any food.”

“If we can find places that are still suitable habitat for the native mussels, those can be areas targeted for potential restoration purposes,” Zanatta said.