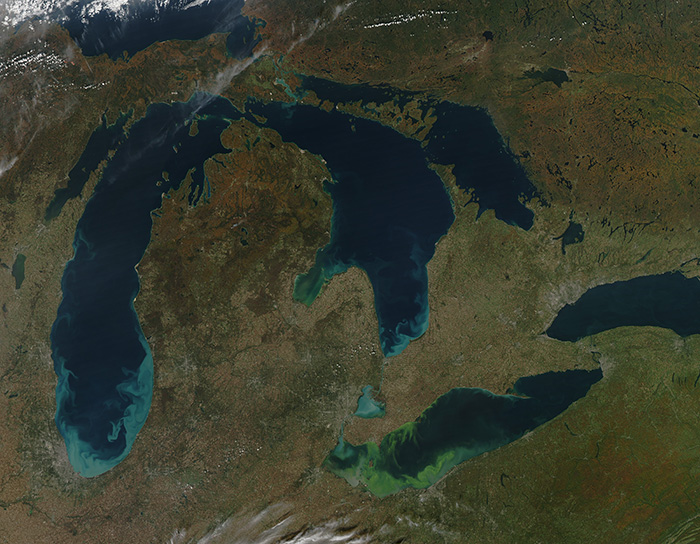 The Michigan State University news service run by the Knight Center for Environmental Journalism is part of a network of regional journalists reporting on climate change that is organized by the Local Media Association.

That group announced Sept. 22 a $200,000 award from the Google News Initiative to partner with Distributed Media Lab (DML) to develop story-sharing technology for the climate reporting initiative.

In addition to improving how the network shares stories among the partners, Local Media Association officials say the tool may have a long-term impact for developing support for the program and similar news collaboratives.

“With support from Google News Initiative and technology from DML, we will be able to amplify the reach and audience for the trusted local reporting done by newsrooms in the Covering Climate Collaborative and help those newsrooms develop revenue streams to support continued coverage of this critical issue,” said Frank Mungeam, the chief innovation officer of the Local Media Association. “We hope this story-sharing approach can ultimately be used by other news collaboratives as well.”

There are 23 newsrooms in the climate collaborative representing both long-standing and emerging media groups. Great Lakes Echo is in the region that includes WBEZ in Chicago, and WDIV-TV and Planet Detroit, both in Detroit.

The project receives training and other support from science and journalism partners including Climate Matters, Climate Communication, SciLine, the Center for Climate Change Communication at George Mason University, Solutions Journalism Network and the Society of Environmental Journalists.