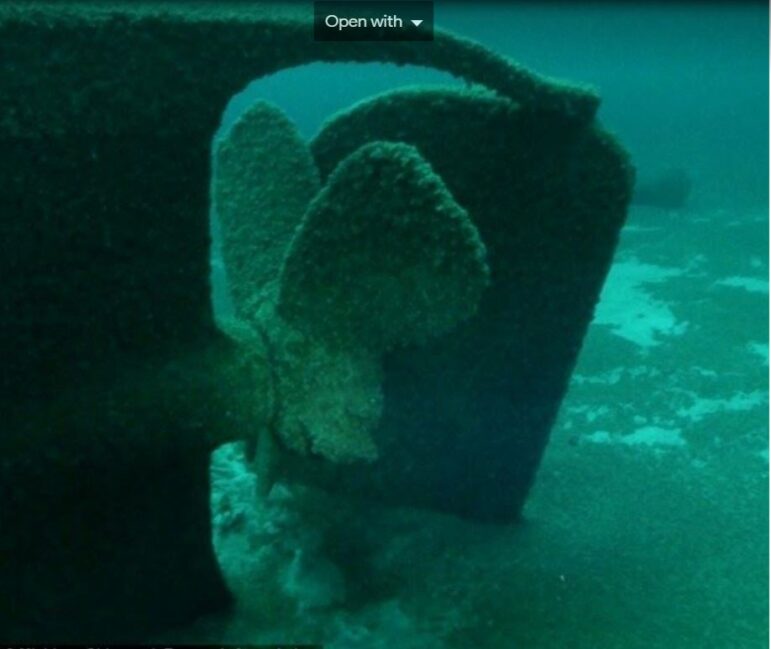 The Great Lakes region is no stranger to severe winter weather, but the Armistice Day Storm of 1940 went down as one of the most impactful weather events in Midwestern history.

The storm occurred when a low pressure system rapidly moved into the Great Lakes region. Temperatures dropped from low 50s to single digits, according to a report by the National Oceanic and Atmospheric Administration.

Following the cold front, there was a deadly blizzard on Nov. 11, culminating in up to 26.6 inches of snow in some areas and causing gale-force winds on Lake Michigan.

The SS William B. Davock was carrying coal to Chicago though Lake Michigan when it was hit by the Armistice Day storm. All 32 crew members died in the wind and waves.

Having caused a total of 154 deaths and numerous shipwrecks in the Great Lakes, the storm left lasting changes on Midwestern society that are felt today.

A disaster makes you more prepared for the future,” said Valerie van Heest, a shipwreck expert and co-founder at the Michigan Shipwreck Research Association.

Among the things in the exhibit are interactive maps, first-person accounts of the storm and even an immersive replica of Captain William B. Davock’s pilot house—where museum goers can witness the strength of the storm from behind the wheel of a now-sunken ship.

“We must always be vigilant and give Mother Nature respect. It doesn’t matter if it was 100 years ago or the present day,” van Heest said. “To remind museum-goers of what the lakes are capable of may in some small way save lives in the future.”

It may give us an appreciation for the technologies that have been developed that minimize the chances of a disaster like that happening again.”

The Armistice Day Storm was not unique only in severity, but also for the number of ships that sank Lake Michigan within just a few hours. Three freighters that sank in the storm, the SS Novadoc, SS William B. Davock and SS Anna C. Minch all went down between Big Sable Point and Little Sable Point lighthouses.

“Three very large freighters all went down within 7 miles of each other and within what we believe to be a few hours of each other. That’s never happened anywhere in the Great Lakes, and probably not many places in the world,” van Heest said.

van Heest said she believes that among the main causes of the shipwrecks were a lack of communication, a lack of safety norms on ships and shortened working hours at National Weather Services.

“Many ships sailing did not have lifeboats that could handle this kind of weather,” she said. “This led to enclosed inflatable life rafts that are more the norm today.”

Lifeboats aren’t the only change that came as a result of the storm, however.

During the 1940s, many ships sailed without a radio, and weather stations worked regular hours rather than around the clock as they do today.

Weather forecasts had the potential to be dramatically different come morning, which is precisely what happened during the Armistice Day Storm that found people so unprepared.

At the time, National Weather Service employees worked only a half day on Sundays, van Heest said.

“This particular storm they looked at on Saturday and on Sunday morning it looked like it would peter out to the east. Come Monday morning, it got worse and turned into a blizzard,” she said.

By the time the true severity of the storm was realized, ships were already sailing in the Great Lakes with no radio or form of communication to receive a warning.

“It took an event like that with all those deaths to prompt the federal government and the shipping industry to make these changes,” van Heest said.