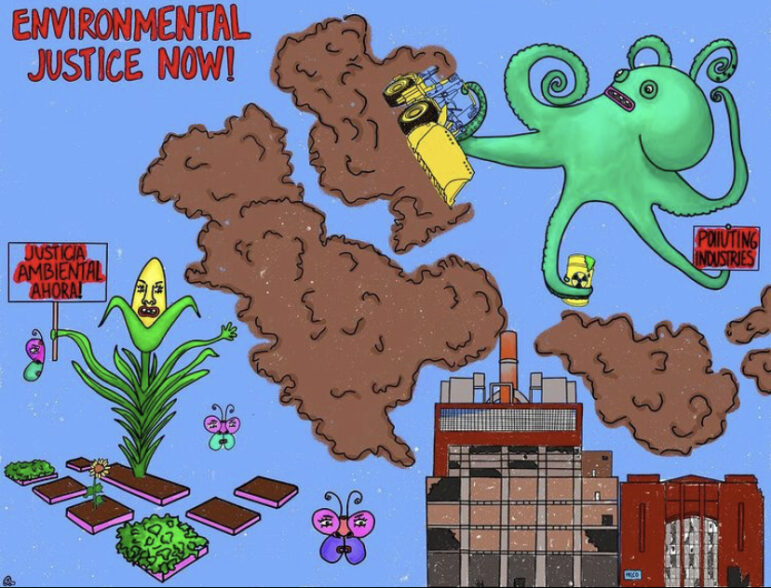 In this coloring page depicting environmental injustice, an octopus represents industries that are redeveloping properties. A corn plant and butterflies represent the community fighting for environmental justice. Image: Elizabeth Cardona

Chicago artists are explaining environmental justice efforts to their community through coloring books.

The books allow people to engage with a serious subject like environmental justice, said William Estrada, one of the leaders of the project for the Chicago ACT Collective. It introduces and deepens their knowledge on topics like diesel fuel and its effect on the air.

Submissions came from community artists, community members and people with a connection to Little Village.  The goal is to have the coloring books available within the next two months, Estrada said. 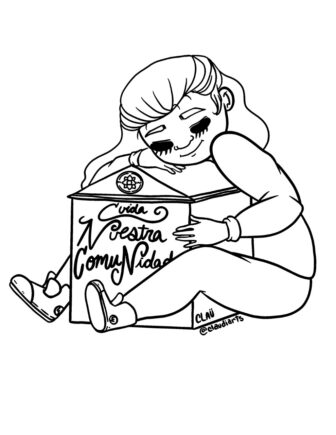 A girl hugs a house that reads, “Take care of our community.” Image: Claudia Rangel

But still, it experiences environmental injustice.

“We also wanted to know how we could as artists, educators and activists use art as a tool to inform the people most affected by it,” he said.

Submissions had to reflect one of the five prompts: 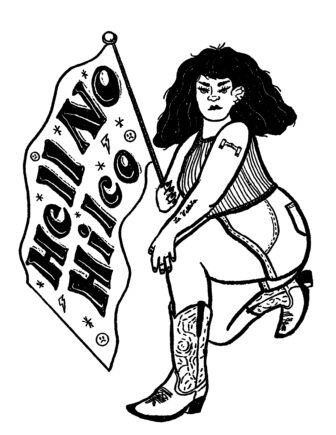 A woman kneels with a banner opposing the redevelopment of a local coal power plant. Image: Sarita Garcia

It also shines light on the lack of community involvement in decision-making by Hilco and the city, Tovar said. We want to ensure the community isn’t exploited or endangered and a space is created for the benefit of the community.

“We just want a seat at the table,” she said.

Originally the property was promised to the community and was going to be transformed into something by and for the community, she said.

In April, a Crawford Coal Power Plant smokestack was demolished,  Block Club Chicago reported. The demolition left a cloud of dust over the neighborhood.