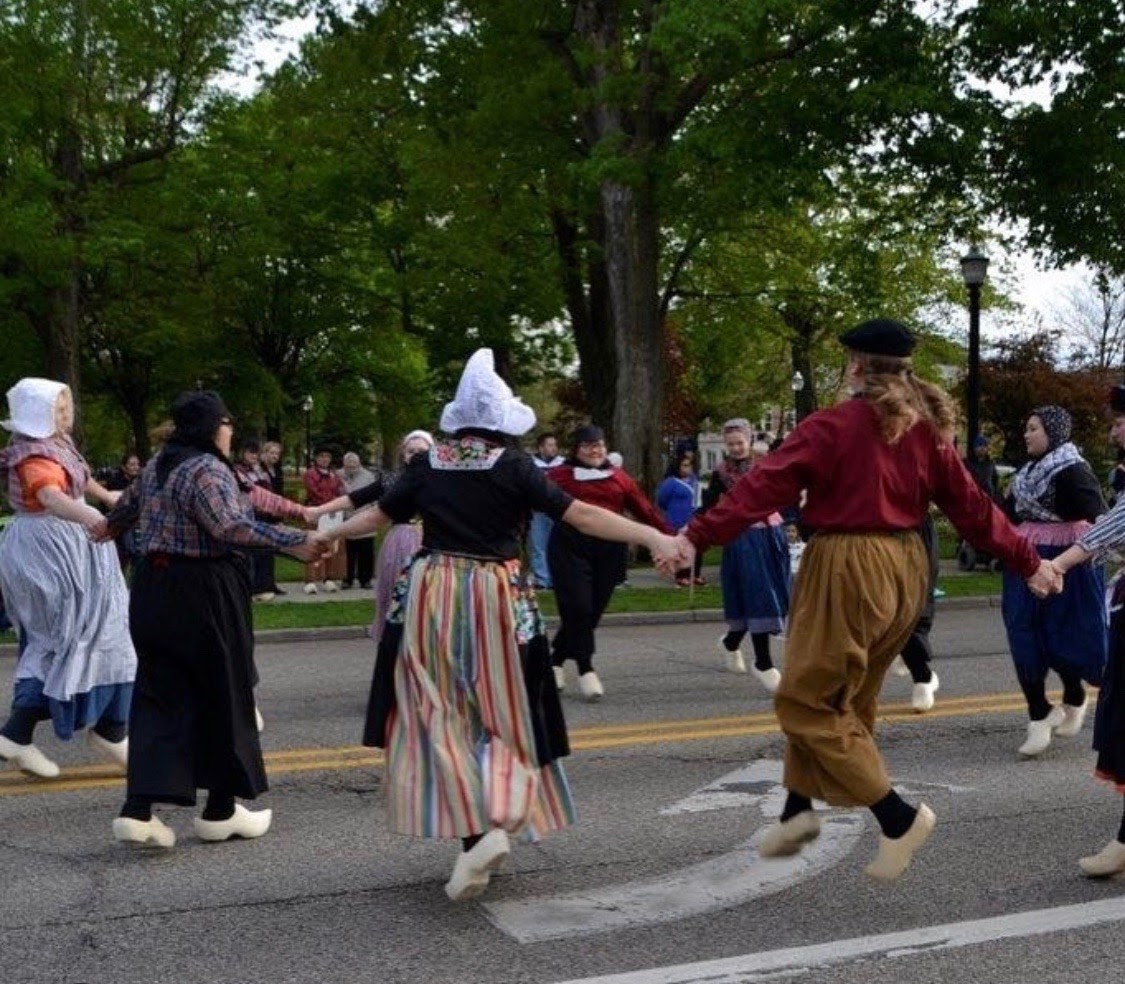 The Great Lakes region is known for its natural beauty, drawing millions of visitors every year. Tourism is one of the region’s biggest contributors to its economy.

Despite the pandemic, the region received just as many visitors this summer, if not more, according to Jim Carruthers, the mayor of Traverse City, Michigan.

Michigan is home to many summer festivals.

“All the various festivals that we have are a major part of our economy because they not only provide activities for the locals, but they really do a lot of statewide and national advertising to draw people here,” Carruthers said.

Traverse City is known as the cherry capital of the world, and the National Cherry Festival has taken place there since 1926.

“It’s been a big part of our brand,” Carruthers said. “The cherry is on everything.”

According to Carruthers, the festival brings in at least half a million people every year during the eight-day period in the beginning of July.

Local residents are used to the city being filled with parades, fireworks, concerts and crowded streets during that time.

Due to the pandemic, this year looked different, however.

“It’s been sad and frustrating to have to close and cancel,” Carruthers said.

The Cherry Festival committee held some virtual events, such as the Grand Traverse Pie Co. Virtual Make and Bake. In place of the normal parades, Traverse City residents were encouraged to decorate their porches for the Very Cherry Porch Parade.

“We made the best of a bad situation,” Carruthers said.

Even so, according to Carruthers, this summer saw a record-breaking number of tourists.

“People figured maybe it’s still a nice time to go on vacation because they could do things outside,” he said. “I’ve never seen more boat traffic on Grand Traverse Bay in my entire life than this summer.”

Holland, Michigan also experienced a major financial loss this year due to cancellation of its Tulip Time Festival.

“Eighty to 90% of our revenue every year relies on Tulip Time,” said Jim Veldheer, a co-owner of Veldheer Tulip Farms and De Klomp.

Veldheer Tulip Farms produces more than 6 million tulips a year and has more varieties than any other location in the world, according to Veldheer.

“Tourism is a major entity in Michigan and it’s gonna need some major help,” Veldheer said.

According to Gwen Auwerda, the festival’s executive director, it has an economic impact of $48 million every year.

“That’s new money that comes into our community because Tulip Time happens,” she said.

According to Nathan Bocks, the mayor of Holland, that $48 million doesn’t just go directly to Tulip Time. It’s money that’s being spent at restaurants, in hotels, with food vendors, and at local-owned stores in the city.

There’s a lot more to Tulip Time than just tulips, Auwerda said. Parades, fireworks, food vendors, Dutch dancing and a carnival are all incorporated into the festival, which was supposed to take place May 2-10.

“We have approximately 500,000 people, both locals and tourists, that come to Holland over the nine-day time period,” Auwerda said. “The city has a population of 35,000, so that’s a lot of people that come into the area.”

“It was a heart-wrenching decision for Tulip Time to have to make,” Bocks said about the first cancellation since 1929. “But, it was the right one to make based on the COVID-19 circumstances.”

“It seemed surreal,” said Kristi Berens, a Dutch dance instructor for Holland High School students. Their performances during the festival are one of the most popular events.

“I’ve got all these costumes at home,” Berens said. “I hung them up, put a dry-cleaning bag over them and told the kids, ‘Your costume will be ready for you next year.’”

Auwerda said, “They wear their wooden shoes and authentic costumes,.It’s a 15-minute folk dance to really cool music. Hundreds and thousands come and watch those performances.”

“It’s so iconic to our city,” Auwerda said.

Bocks said, “I think that Tulip Time will come back next year stronger and better than it ever was before. There’s a deep emotional connection in this community to the Tulip Time Festival, and people are not going to want to see that go away.”