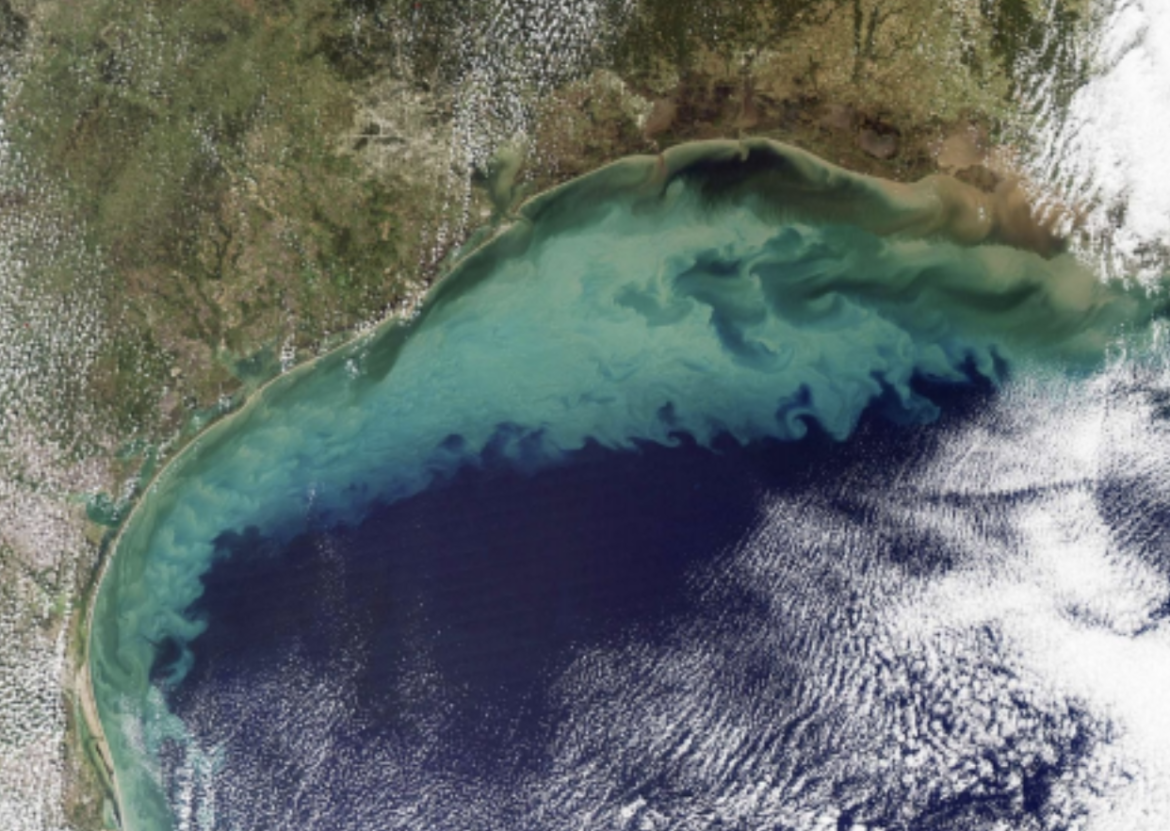 Fertilizer runoff from seasonal heavy rainfall on Midwestern farms is traveling down the Mississippi River and creating a “hypoxic zone,” or low oxygen zone in the Gulf of Mexico, a recent study by Iowa State University scientists warns. The damage threatens the natural life and environment in the area, it says.

The Great Lakes face a similar threat from nitrogen runoff.

The scientists used computer modeling methods to see how much nitrogen from Midwestern farming fertilizers makes its way into ecosystems. The results showed that significant runoff goes as far south as the Gulf, where it contributes heavily to the hypoxic zone.

The study published in the research journal “Communications Earth & Environment” looked at days of extreme rainfall on farms in the Mississippi River Basin and found that just a few days contributed one-third of the annual nitrogen yield.

In the Great Lakes region, the Mississippi River runs through Minnesota and along the west side of Illinois. Its basin includes most of Indiana and Ohio.

That nitrogen yield is what travels down the Mississippi River and into the Gulf.

“Managing nitrogen application timing could be an effective practice for reducing nitrogen load, but must take into account climate-related effects of extreme precipitation,” the study said.

Nutrients like nitrogen from fertilizer used in agriculture create a suffocating environment by feeding ocean algal blooms that “then sink, decompose and deplete the water of oxygen,” says the National Oceanic and Atmospheric Administration (NOAA).

The hypoxic zone thas such low oxygen levels that most marine life is either killed by the lack of oxygen or has to leave the area to survive, according to NOAA.

The lead author of the Iowa State study, Chaoqun Lu, described the situation by saying that “plants can’t use all of the nitrogen in fertilizer because fertilizers are usually applied in excess. 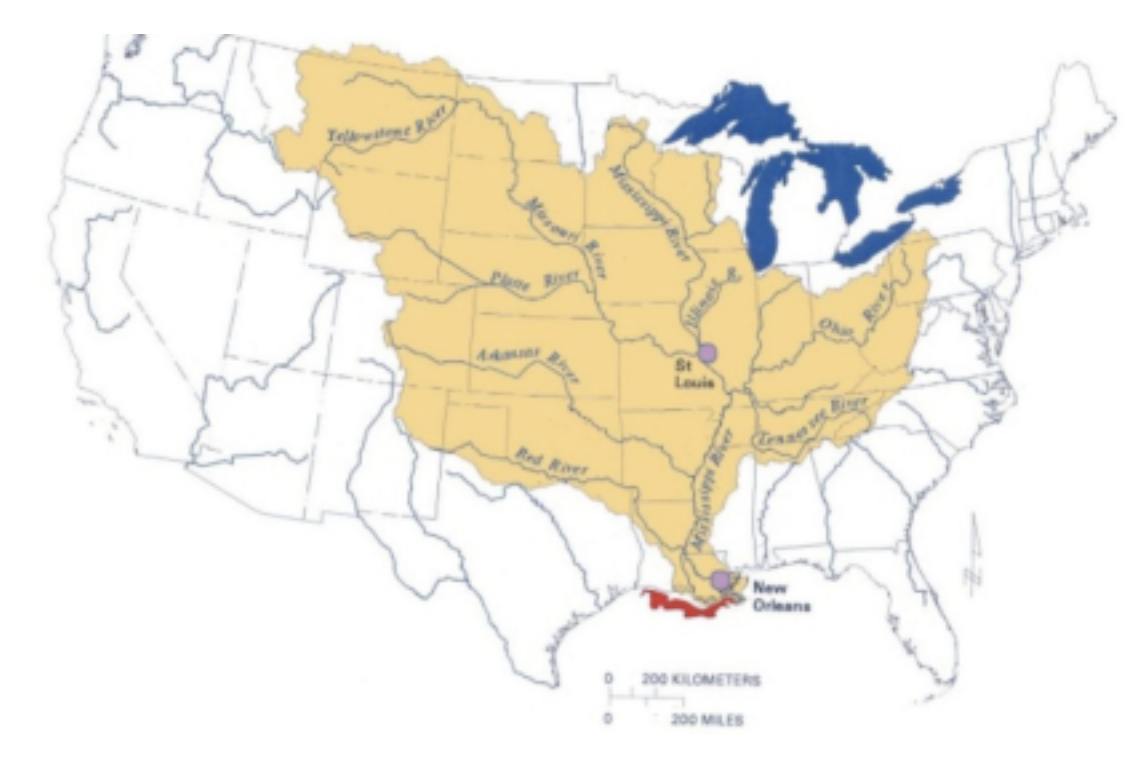 This map of the The Mississippi/Atchafalaya River Basin (MARB) shows major tributaries to the Mississippi River and the general area of the hypoxic zone at its mouth. Image: United States Environmental Protection Agency

“This excess can wash off farm fields into local rivers and lakes, degrading water quality and stimulating algae blooms. Traveling down the Mississippi River, it contributes to the yearly formation of a dead zone in the northern Gulf of Mexico, covering several thousand square miles,” she said.

Lu, an ecosystem ecologist, also said the study found that “the areas experiencing increasing intense rainfalls have expanded northward and intruded to the Corn Belt states, where intensive fertilizer is used to boost crop growth.” Heavy rainfall in those tates can cause nitrogen to travel down through streams and rivers.

Rogers, who is based in Gratiot County, said, “More and more farms seem to be putting environmentally sound practices into place in order to preserve our natural resources. Additionally, technology has allowed for more prescriptive practices when it comes to nutrient application,”

However, lack of sufficient funding for such practices at farms adds to the difficulty of implementing more environmentally friendly practices.

“While a lot of the practices sound great on paper, sometimes the cost of implementation is not reachable for some farms, even if they would like to implement such a practice,” Rogers said.

“These include split applications of nitrogen, use of nitrogen inhibitors, timely application, incorporation of fertilizers, watching the weather to avoid large rainstorms when planning fertilizer applications and applying only what the crop needs,” Fronczak said.