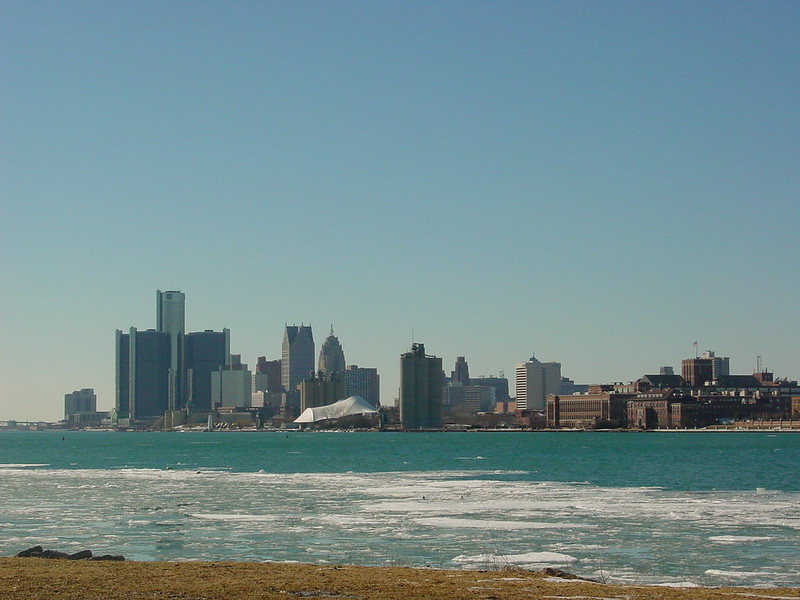 A $2.9 million cleanup of contaminated sediments along the Detroit River will help bring a new look to the Motor City and set the stage for the completion of the Riverwalk by linking two popular waterfront parks.

The cleanup, led by the Detroit Riverfront Conservancy and the U.S. Environmental Protection Agency, began in late August.

“The Detroit Riverfront was very industrial for many decades, and all that industry was great for business and for commerce. And that gave people jobs and what have you, but was kind of tough on the environment,” said Marc Pasco, the director of communications for the conservancy.

“There are areas that are far more polluted than others, but there’s just a lot of areas that need cleanup,”

The riverwalk will be extended between Gabriel Richard and Mount Elliott parks.

“That will complete our vision for the east river,” Pasco said.

Pasco said one concern is that it’s necessary to handle about 1 acre of sediments, some of it chemicals, before work can begin along that stretch of land.

So, what is the plan? How will the EPA and conservancy complete this step of the project?

“Rather than … digging it up and stirring up that sediment that might end up floating downriver, contaminating another area, they’re going to place a blanket that will cover it, locking it into place for a couple of hundred years. So it’s not going to go anywhere,” Pasco said.

The plan is to complete that work in mid- to late fall if the weather cooperates. If  winter doesn’t come too early and there is a mild winter, the project crew would like to start working on the extension for the riverwalk.

And if not, work will wait until spring when the weather’s nice again, Pasco said.

The cleanup is happening as the weather breaks into flu season, and COVID-19 could have a negative effect on the project. But Pasco said he has high hopes.

When Gov. Gretchen Whitmer earlier this year halted construction projects for a while because of COVID-19, Pasco said work stopped on a couple of conservancy projects until it was deemed safe to resume.

“So if COVID takes a turn for the worse and there is another slowdown in construction to keep people safe, that might be causing delay, but we’re hoping that that’s not going to happen, and we’ll be able to stay on track and on the timeline,” he said.

When COVID-19 made an appearance and everyone was on lockdown, people slowly but surely started coming to the riverfront for fresh air, he said.

There was at least a 20% increase in visitors to the riverwalk, not only along the riverfront but also in other public places like Campus Martius Park.