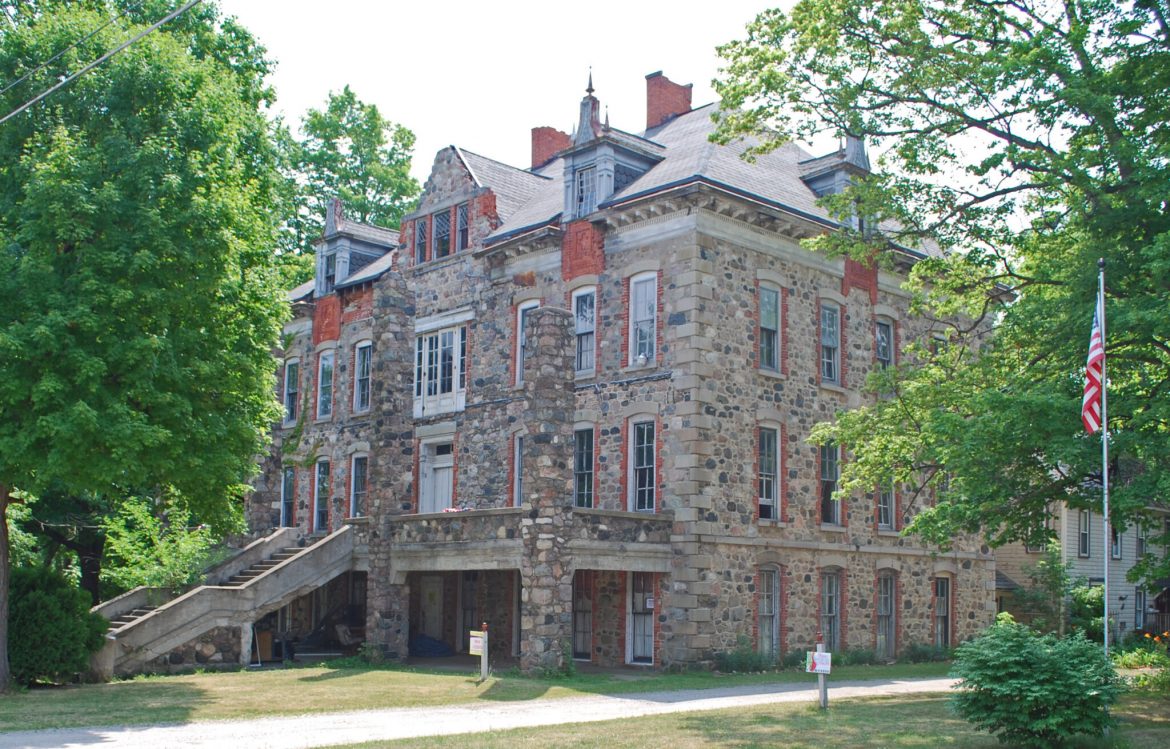 One thought on “Disappearing history: Sites dropped from National Register of Historic Places”