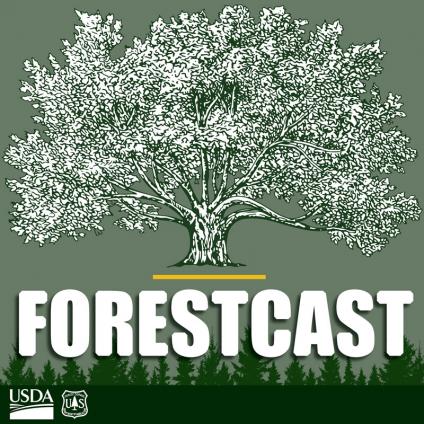 In 1957, a British ecologist, Charles S. Elton, gave three radio presentations entitled “Balance and Barrier.” Within a year, he had expanded these ideas into what was to become a bible for practitioners of a burgeoning new science: invasion biology.

In a tribute to those broadcasts, the Northern Research Station of the USDA Forest Service launched a six-episode series that explores biological invasions — and their repercussions — in the Midwest and the Northeast.

A biological invasion is an enormous increase in population of some kind of living organism. It happens when an organism — like an insect — arrives somewhere beyond its previous range, when it breaks out past its natural barrier, unbalancing the biological order.

Listen to, Episode 1: A Slow Explosion of Damaging Forest Insects, below: