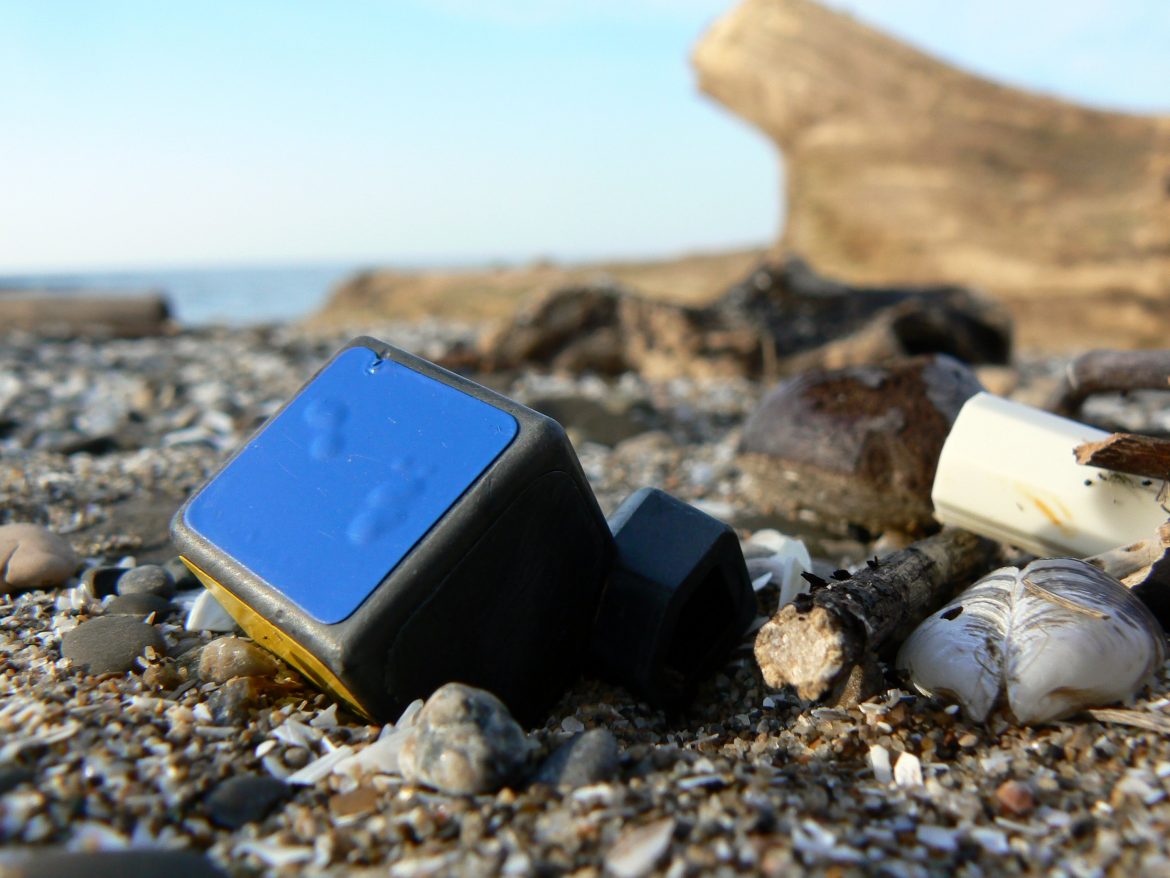 A nice day at the beach could be ruined by a single piece of straw.

The more litter on the beach, the fewer days visitors spend at it, according to a recent study by the National Oceanic and Atmospheric Administration.

And fewer tourist days means less money for the local economy and eventually to a decrease in local jobs.

The study reports that plastic pollution and balloon debris have a great impact on Great Lakes tourism. In Lake Erie, the doubling of litter would discourage more than a third of visitors to visit the beach again, the study said.

“Tourism is a major economic sector along the coast,” said Ya’el Seid-Green, a communications and policy specialist at the NOAA Marine Debris Program. “So, the results of this study can inform future cleanup projects.”

The researchers also looked at the economic effect of litter on the Gulf Coast beaches in Alabama, the Atlantic Ocean beaches in Delaware and Maryland and the Pacific Ocean beaches in Orange County, California. They examined the effects of marine debris on beach recreation and the local economy.

The researchers interviewed around 1.300 beachgoers and emailed them a follow-up survey.

Ohio scored 2.3 on average and Orange County, California scored 2.1. Meanwhile, Alabama and Delaware/Maryland scored 1.7 and 1.6 respectively. Other Great Lakes state were not part of the study.

Each year, around 8 million trips are made to Lake Erie, the report said. People spend around $96 per day during those visits. Of that amount, $73 was added to the local economy in the form of jobs and earnings to local establishments.

But, if the amount of litter doubled, the Lake Erie region would lose $218 million in tourism revenue, according to the NOAA study. It would also cost the local economy 3,700 jobs.

It’s impossible to calculate the total amount of litter in the Great Lakes. But, during 2015 beach clean ups, the Chicago-based Alliance for the Great Lakes reported 46.3 tons of marine debris collected in the region. More than a third of that was collected in Ohio and Pennsylvania, which border Lake Erie.

Midway through 2019 alone, volunteers from the Alliance of the Great Lakes collected 54,000 pounds of litter from Great Lakes beaches, said Jennifer Caddick, vice president of communications and engagement for the organization. At least 90% of it was made up wholly or in part of plastic.

Tourism shouldn’t be the only reason to keep the lakes free from pollution, especially when algae threatens Lake Erie every year, Caddick said.

“It’s important to remember that the Great Lakes provide drinking water for approximately 40 million Americans and Canadians, which is a critical reason to keep them pollution-free,” she said.