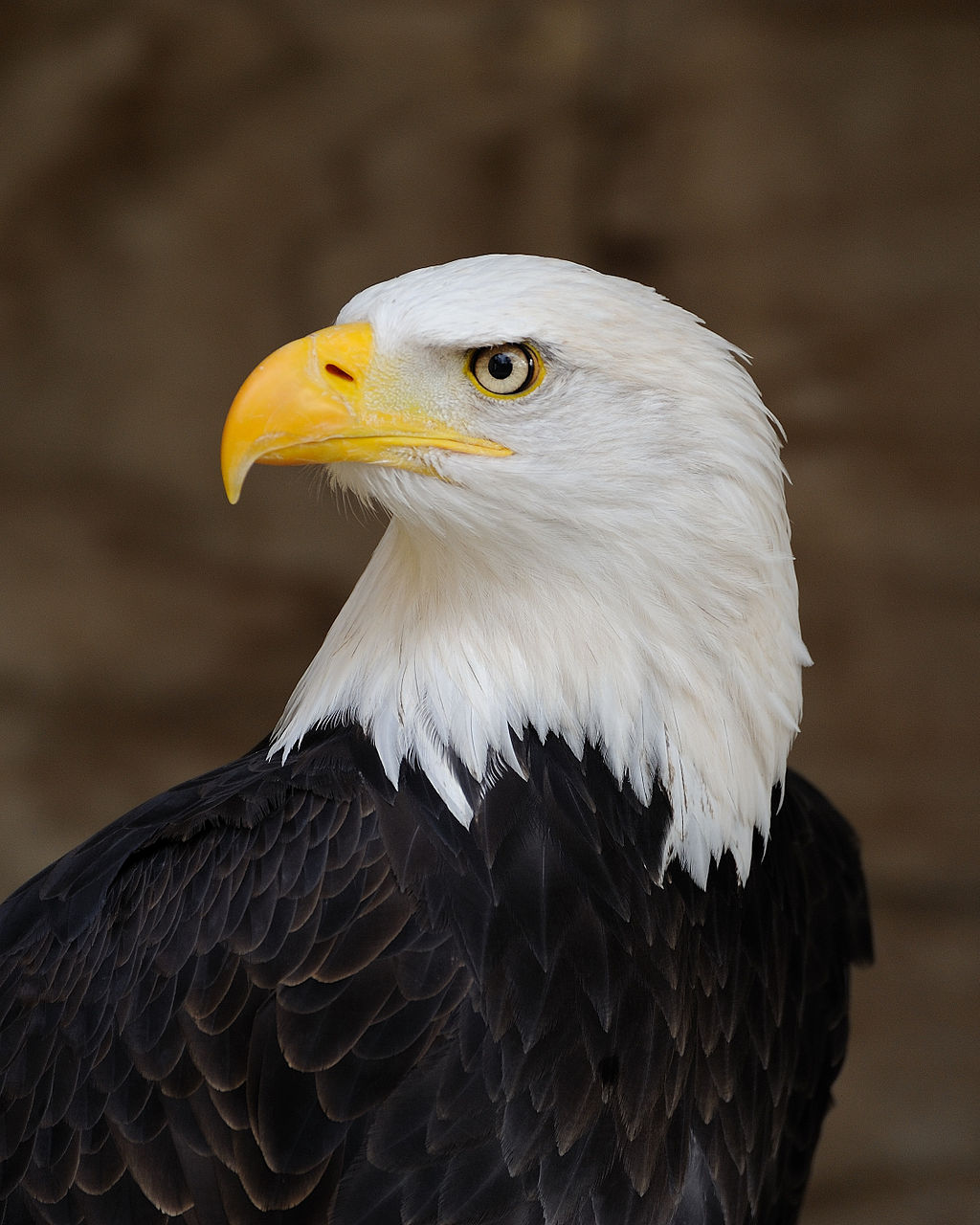 Two men in Manistee County recently shot what they said they believed to be a goose.

But it was a bald eagle, a mistaken identity that may cost them up to a year in prison and $5,000 in fines.

The eagle was flying near Bear Creek on Oct. 5 when it was shot, according to the Department of Natural Resources. The men said they left without reporting the shooting because they had no cell service.

Two fishing guides saw the eagle fall from the sky after hearing the gunshot and reported it to the DNR’s poaching hotline, the DNR said. The agency submitted a report to the prosecutor’s office in Manistee County to press charges.

“It is hard to believe the duo mistook the eagle for a goose,” said Pamela Rasmussen, the assistant curator of mammalogy & ornithology at Michigan State University’s Museum.

“They don’t look similar,” Rasmussen said. “A goose has a really long neck and a bald eagle is much bigger.”

The men said they realized their mistake after they shot the eagle, yet it was too late, and the eagle had to be euthanized, according to the DNR.

Several eagles have been harmed in the past year. In early October, someone shot one in Pennsylvania.

A $1,000 reward is available to anyone who gives the police information that leads to an arrest, according to the GoFundMe set up by Dorothy Pierini-Rodgers, the wife of a West Penn Trail Council member.

A bald eagle was stolen from the Quogue Wildlife Refuge in New York in July, according to refuge officials. Police are offering a $17,000 reward for information.

In May, NBC News reported that police are searching for anyone with information about the poisoning of eagles in Maryland.

While eagles are no longer on the endangered species list, federal law makes it still illegal to shoot and kill, possess, sell or transport bald and golden eagles alive or dead without a permit. This law was created in response to the loss of eagles from poaching, pesticides and deforestation, according to the U.S. Fish and Wildlife Service.

Rasmussen said the law caused the eagle population to surge. In the 1940s, when the law was passed, the number of eagle nests was estimated at 500. That rose to more than 9,000 by 2006, according to the Fish and Wildlife Service.

“The most recent [Michigan] state-wide survey counted over 1,500 nests from nearly 900 territories,” said Chris Mensing, a Fish and Wildlife Service biologist. “The most noticeable population expansion is occurring in the southern half of the Lower Peninsula as the species continues to reclaim territory once lost due to the species’ population decline.”

In New York, Onondaga Audubon, a nonprofit environmental conservation organization, posted on Facebook that about 42 eagles were spotted in trees surrounding Onondaga Lake.

“They have a special place in human culture and consciousness,” Rasmussen said. “They do need to be protected.”

Philomena Kebec, an attorney at the Great Lakes Indian Fish and Wildlife Commission, said that awareness of the law is important.

“People need to know what they can and cannot do,” Kebec said. “You can’t harvest an eagle with your gun — there’s no season for that.”

It’s not just killing an eagle that can get you into trouble.

Under the federal law, anyone found with an eagle feather, nest or eggshell without the proper permit is in violation of the law. Someone who finds an eagle feather on the ground is not allowed to pick it up and keep it. Property owners need a special permit to remove eagle nests.

While the law is 70 years old, some people are unaware of it. Just last year, New York Gov. Andrew Cuomo said he kept an eagle feather when he was a boy, not realizing it was a crime. Cuomo, a lawyer, didn’t realize it until the Associated Press told him.

“There’s this value of American culture put on this particular creature,” Kebec said. “It’s consistent with the values we have as tribal people.

“It’s great that the appreciation the American people have is translated into a law that really protects these animals,” Kebec said. “When there’s an eagle that is hunted by someone who wasn’t supposed to, the feds take that seriously.”

Penalties are steep for killing eagles. The first offense is a misdemeanor with a fine of up to $100,000 and a year in jail. A second offense is a felony with a penalty of up to two years in prison and a $250,000 fine. If a corporation violates the act, it can be fined a maximum of $200,000 for the first offense and $500,000 for the second one. There is also a civil penalty of $5,000 for every violation.

To report an eagle that is hurt or dead, call or text the national Report All Poaching hotline at 800-292-7800.

5 thoughts on “Killing an eagle, although no longer endangered, is still illegal”