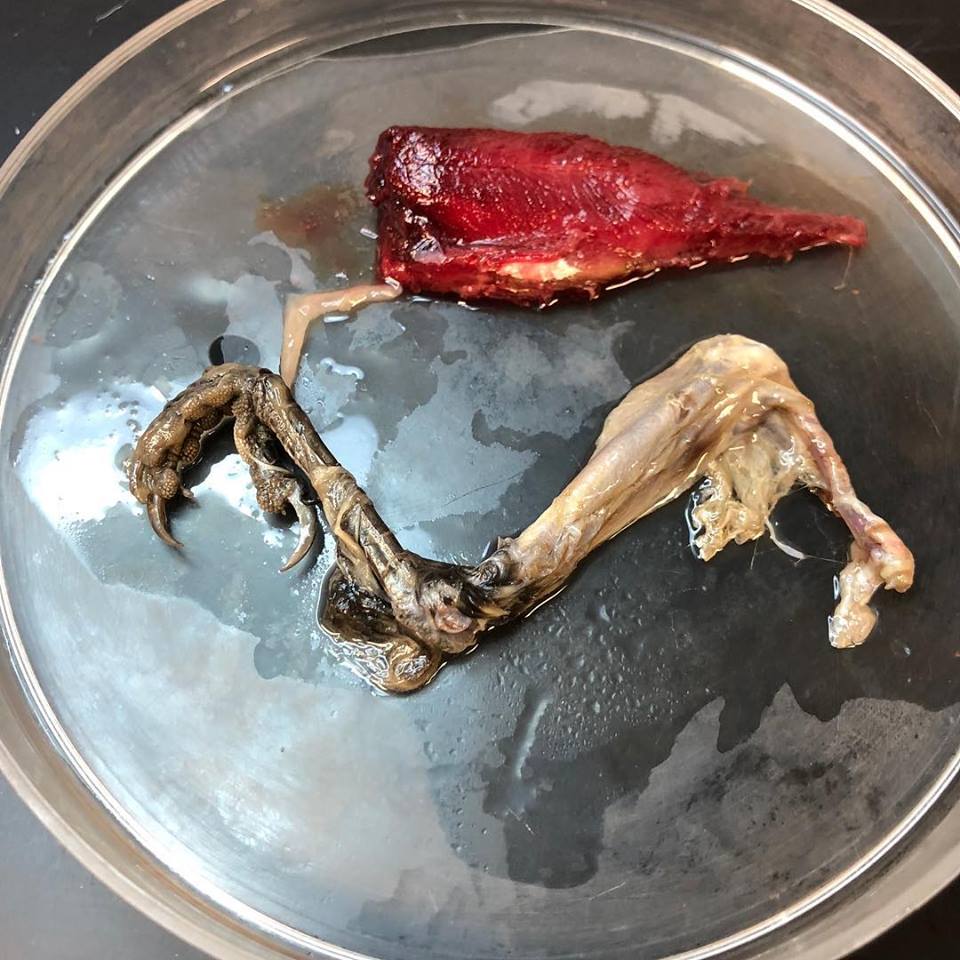 When your favorite food disappears from the menu, what do you eat next?

Alewives were once an important food source for top predators and popular gamefish such as salmon and lake trout. But Great Lakes populations of the small fish started to decline in the early 1980s, and finally crashed during the 2000s, said Brian Roth, lead professor on Kierczynski’s project. 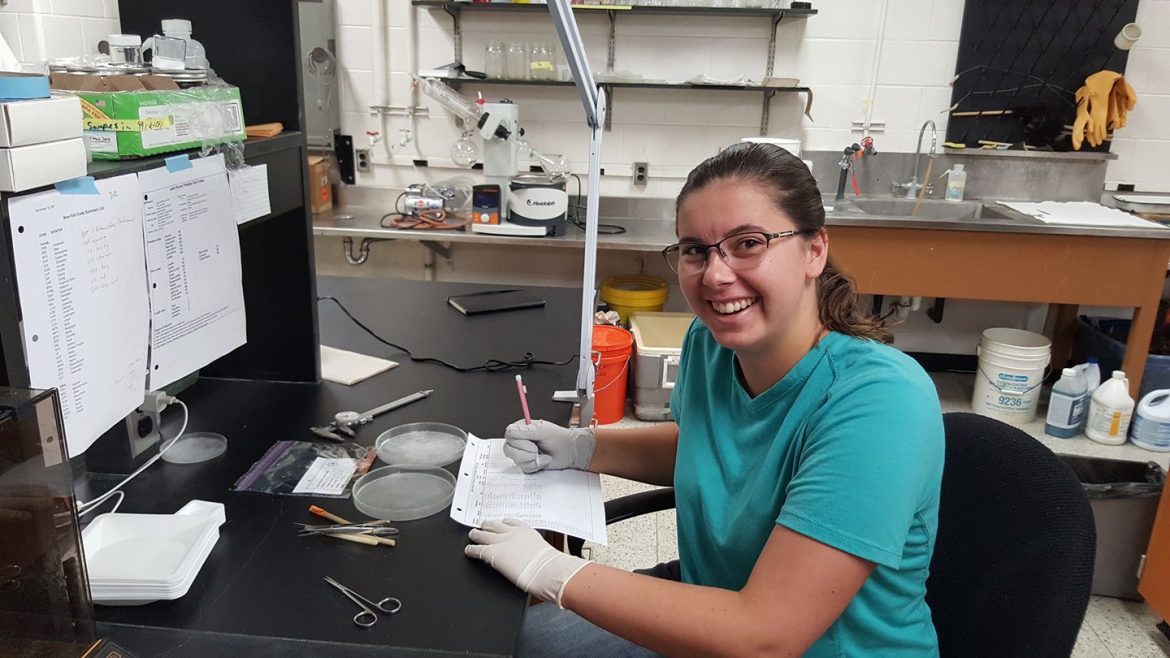 The crash was likely caused by the state putting too many fish into these lakes, Roth said. Because so many gamefish were stocked into lakes Huron and Michigan to support the state’s multibillion-dollar fishing industry, alewife populations were outstripped, Roth said.

“We had this shocking revelation like, ‘Oh, we can’t depend on alewife populations to feed predators anymore,’” Roth said. 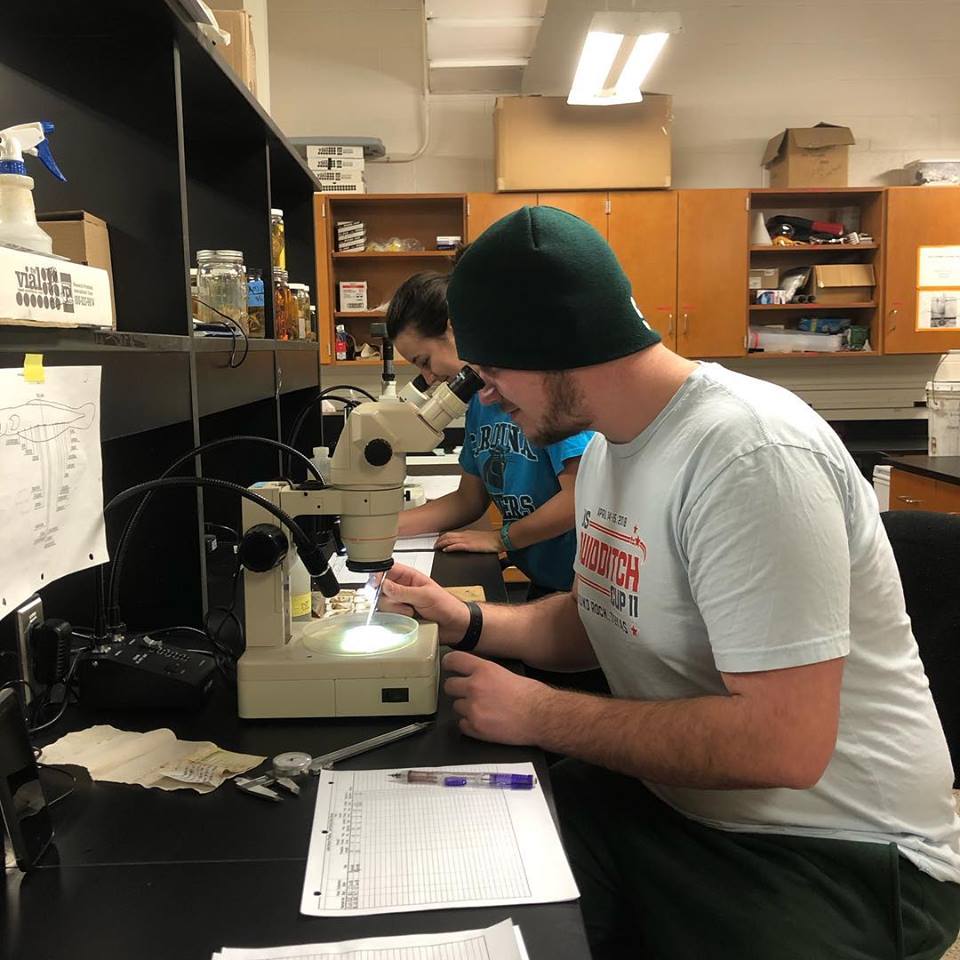 Kierczynski researches how the collapse of alewives affects fish that used to depend on them to survive and are important to Great Lakes anglers and commercial fisheries. The best way to do that is to look inside the stomachs of those fish for what they’re eating, she said.

Where did she get all those guts? Mostly from state and local agencies, but also from many fishermen who voluntarily donated their catches’ stomachs for her research. Sometimes Kierczynski and her team would go to fishing tournaments to collect stomachs directly from anglers, she said. Other than that, volunteers brought fish stomachs to a designated drop off site. Anglers’ donations were very helpful in providing samples from places and times where agency workers and Kierczynski couldn’t be, Roth said. 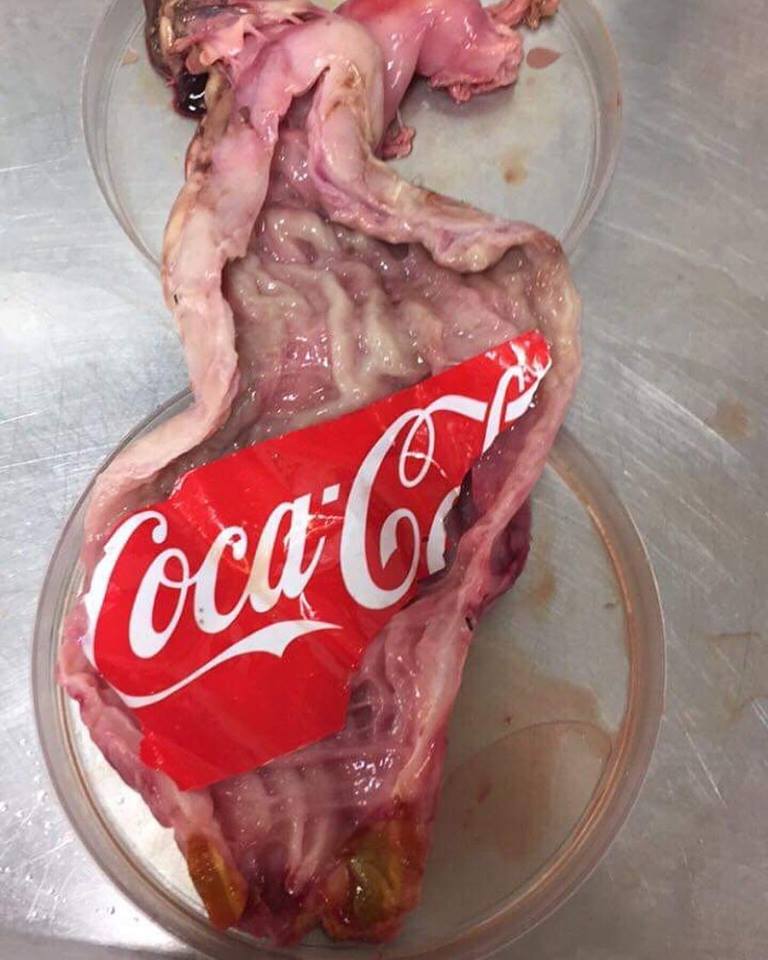 Kierczynski and her army of undergraduate students dissected each fish stomach and identified all the fish or bugs that they could, she said. Sometimes they found more interesting contents, such as a Coke label and bird leg. She compared results from her fish guts with those from an earlier study where stomachs were analyzed from 2009 to 2011.

Although these stomachs came from a variety of fish, Kierczynski studies the main top predators in Lake Huron: lake trout, chinook salmon and walleye.

She found that lake trout and walleye ate more alewives during 2009 to 2011 than they did in 2017-2018. Instead, they ate many more round gobies, an invasive species, during 2017-2018. Yet chinook salmon had a different appetite, having a higher proportion of alewives in their stomachs throughout both sets of years.

Changes in what these fish are eating have important management implications for Lake Huron and the Great Lakes, both Roth and Kierczynski said. 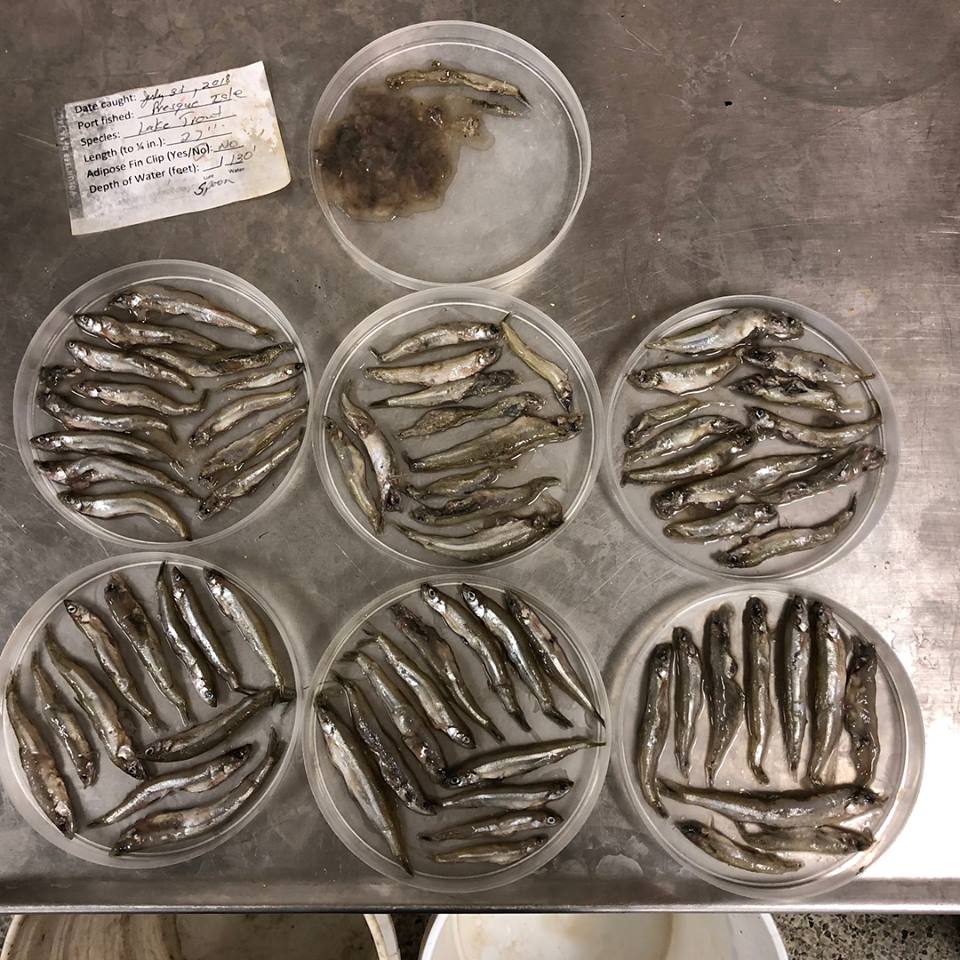 Management agencies like the Michigan Department of Natural Resources use computer models to predict how a given amount of fish stocked into lakes will affect the rest of the ecosystem, such as their prey, Roth said. But he said to do this effectively, agencies need to know the diets of predator fish. Thanks to studies like Kierczynski’s, state agencies can start to smarten up about stocking fish, Roth said.

Great Lakes Echo previously covered Kierczynski’s work here when she was getting started with her research.