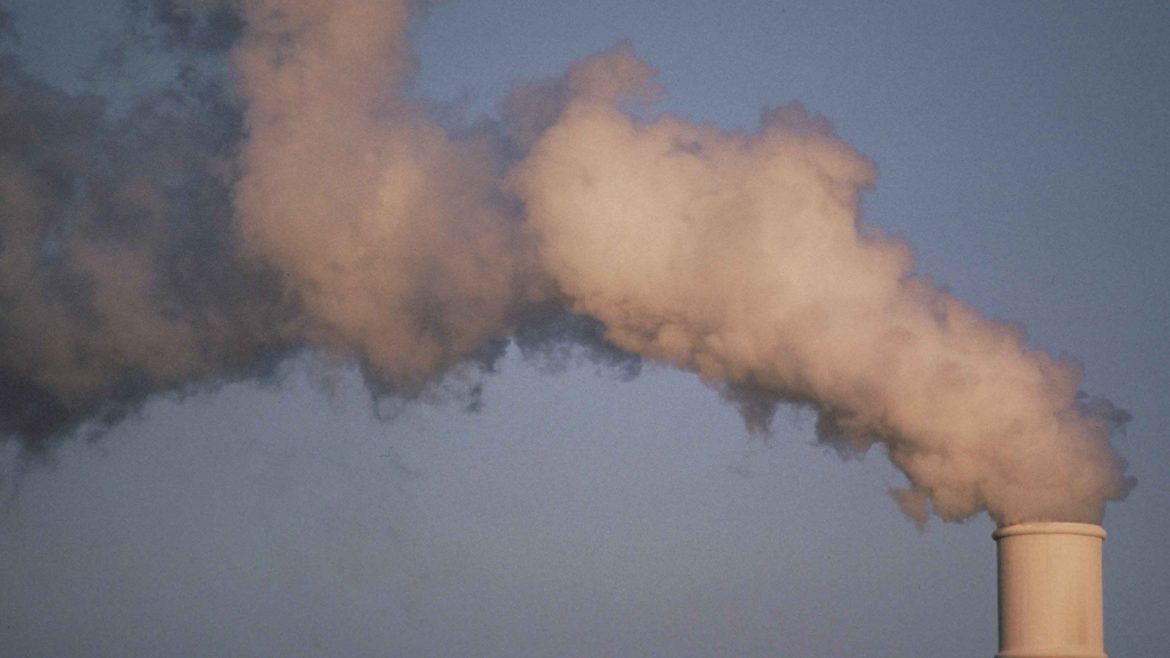 Air pollution was responsible for the deaths of more than 20,000 Canadians in 2017-18. Image: Public Domain Images

Air pollution research is among the top priorities of the Environment and Climate Change Canada sector of the government.

That research is dedicated to studying how low air quality exposure impacts human health and the environment, according to the executive director of the Air Quality Research Division at the ECCC.

Its main focus in recent years has been research on public health.

More than 20,000 Canadians died due to air pollution in 2017-18, according to the latest report from Health Canada. Around 16,000 of those deaths were related to particulate matter exposure, while a minority was attributed to nitrogen dioxide and ozone exposure.

Those 20,000 deaths make up only 0.30 percent of the world’s deaths related to air pollution, according to the World Health Organization. There are seven million global deaths every year.

The International Energy Agency reported Turkmenistan is number one in the rate of death caused by air pollution, with 108 deaths per 100,000 people.

The research at the ECCC runs parallel to policy creation, so such adverse impacts can be lowered, according to Director Bernard Vigneault.

He said the ECCC develops the standards for air quality so the Canadian government understands what needs to be done.

“We try to address things proactively,” he said.

Canada ranked as the nation with the fifth-lowest air pollution level in the world, according to the International Energy Agency. It ranks 66th out of 73 countries in the estimated average of small particulate matter pollution.

Professor Jeffrey Brook at the Dalla Lana School of Public Health at the University of Toronto said Canada is generating some of the most important results on particulate matter research because its researchers are able to get good data, even with the country’s low level of air pollution.

“We’re able to do a lot of pretty unique things in Canada because of our health care system and that everyone is covered,” he said. “We have very good databases where we’re able to examine large numbers of people.”

He said PM2.5 has received the most attention in the field of air pollution for the last 20 years.

“That’s deserving,” he said. “There’s lots of evidence on its health impacts.”

It’s changed the way that energy is managed, automobiles are designed and how regulations are applied, he said.

But Brook said his biggest concern isn’t mortality or the human health impacts of air pollution, but greenhouse gases.

He said scientists in the field debate whether to call greenhouse gases air pollutants – but if so, then it’s the most dominant and worrisome pollutant relevant to climate change.

“I would certainly say it’s the greatest concern,” Brook said. “Keeping focused on just air pollutants and not thinking about greenhouse gases is not addressing what our greatest threat is right now – which is climate change.”

His research hasn’t focused on the climate change aspects of air pollution though.

One major project has been following the impacts of air pollution by studying child development from before birth. There are 3,500 children in the sample and he’s studying their first baby teeth to see if trace metals are getting into their systems.

That research analyzes developmental and behavioral issues beyond the impact of air pollution on adults.

While progress towards better air quality is being made and research is underway ECCC’s Vigneault and Brook agree there are still issues to be addressed.

Vigneault also said Canada partners often with the United States on such initiatives, but Canada is still ahead in air quality levels.