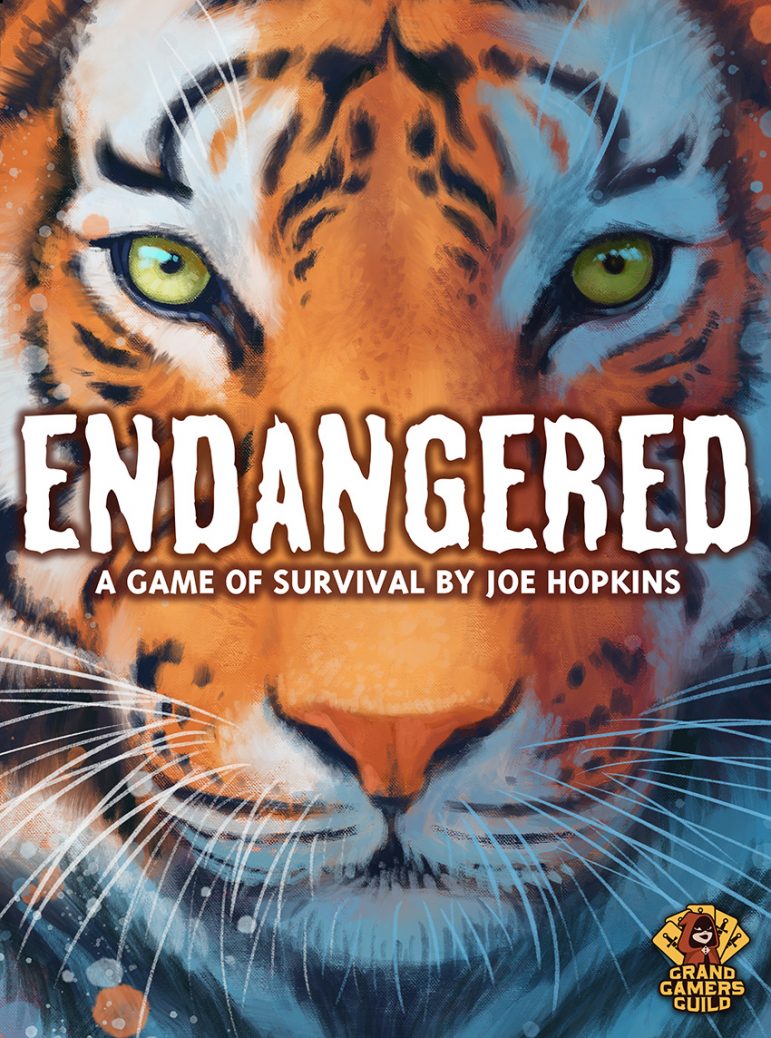 Gamers with an environmental interest have until Friday to order a special edition of  a new board game designed around helping endangered species.

Endangered pits 2-5 players in a cooperative match to save species from loss of habitat, poaching and other issues facing endangered animals around the world.

“It is the story of protecting endangered species from the many dangers they face and the government,” said Marc Specter, the chief executive officer of Grand Gamers Guild in Belmont, Michigan. The art designer is in Farmington Hills.

“This game is developed in Michigan, ” Specter said.

That said, the initial story lines are structured around saving tigers or sea otters. Other modules are planned for other species.

“It’s a very emotional game. People get genuinely upset when they have to remove tigers from the board,” game designer Joe Hopkins said in a prepared statement.

The game was supported a successful Kickstarter crowdfunding campaign. You can still get a special Kickstarter Edition for $55 until Friday.  The Kickstarter version comes with key exclusives, including special die, a special box, and all retail expansion packs included.

Once the game is available at retail, it will be sold at specialty game stores nationwide.