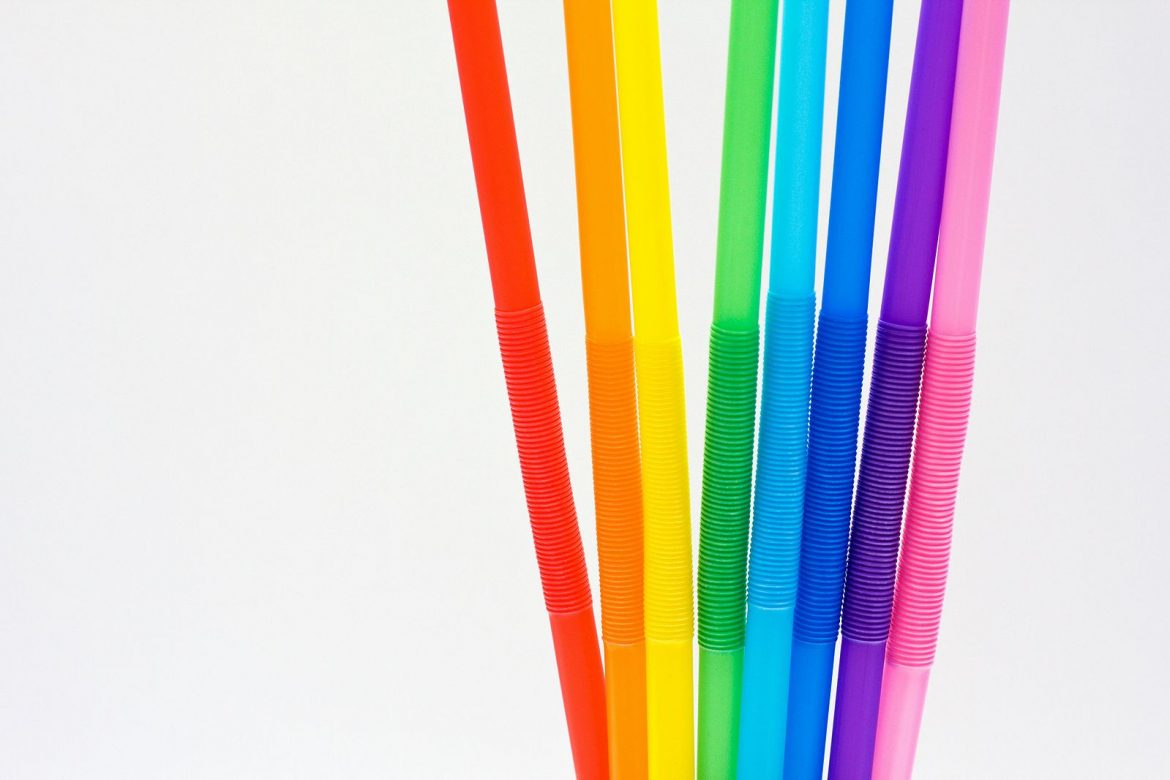 People like plastic straws, but they’re not good for the environment, experts say.

Using plastic straws “cause problems in a variety of aspects,” said Mick DeGraeve, the director and senior environmental scientist at the Great Lakes Environmental Center based in Traverse City, Michigan.

“Straws are small, and people just inadvertently or intentionally leave them lying on the sidewalk,” said DeGraeve, adding that they not only spoil natural beauty but also harm wildlife. Animals might ingest plastic straws that aren’t digestible.

Every day, Americans use 500 million plastic straws — enough to fill over 125 school buses — according to a report from the Eco-Cycle, a nonprofit recycler based in Boulder, Colorado.

“The plastic straws are kind of sturdy because they hold together for long time,” DeGraeve said. “If they end up in the Great Lakes or in the environment, they’re going to be there for a decade at least.”

“There is no program that I know in the state that actually will recycle the straws,” O’Brien said. The reasons could be the shape of straws and that they’re too small to separate from other types of plastic and easily fall through the sorting mechanism.

Because plastic straws are hard to recycle, O’Brien suggested reusable ones instead.

And automatically providing a plastic straw should be a thing of the past, she said. “I would like to see eating and drinking establishments ask first before they assume people want to use a straw.”

In response to the problem, the Last Plastic Straw Committee TC, a group in Traverse City, has launched a campaign that calls on the public to reduce the use of straws.

A similar campaign is also operating in Ann Arbor organized by Stop the Straw, a student activist group from the University of Michigan.

Jeffery Elsworth, an associate professor in the School of Hospitality Business at Michigan State University, said restaurants are putting more effort into moving away from plastic straws and informing customers about their negative impacts.

However, some customers complain about the absence of plastic straws in restaurants, he said. “It’s a habit for them to use straws, and they use them for different reasons.”

Therefore, providing paper straws could be a solution, but price is another concern, Elsworth said.

While a paper straw costs about 1 to 2 cents apiece, a plastic straw costs less than half a cent, he said. “If you are buying 20,000 straws in a case, it’s essentially a difference in price.”

In addition, DeGraeve said a ban could be an effective way to deal with plastic straw pollution.