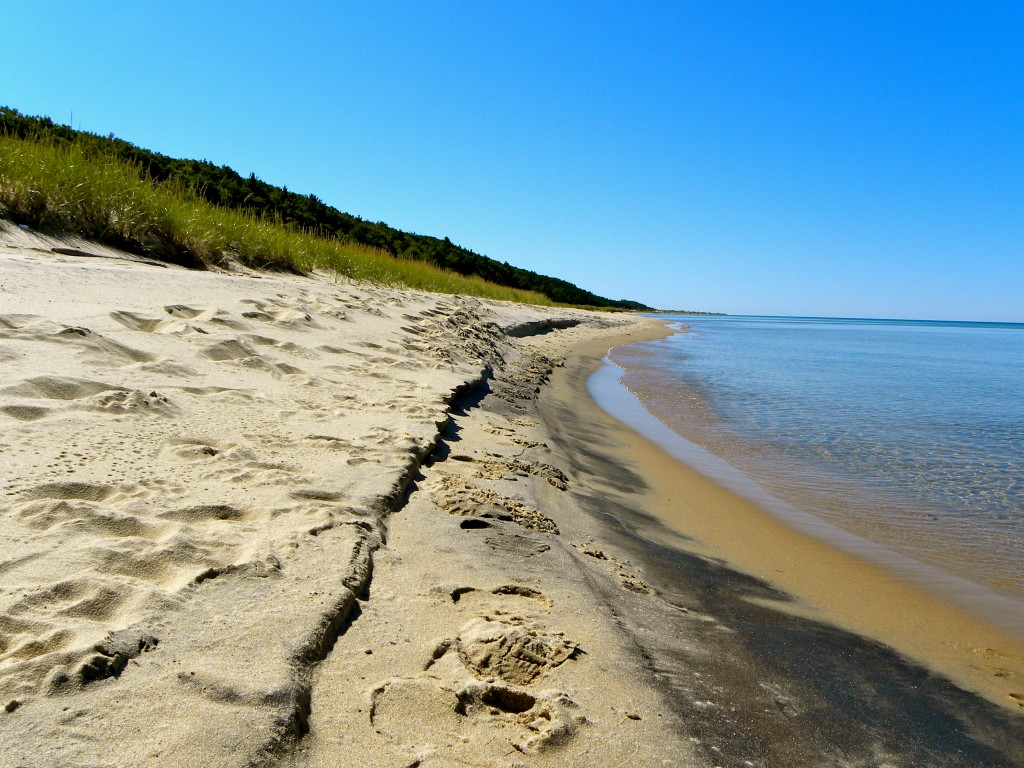 The Trump administration recently recommended a 17 percent cut in funding to the National Oceanic and Atmospheric Administration (NOAA) which supports the Coastal Zone Management Program.

The program awards about a dozen Michigan grants a year, and such a cut could limit the number and amount of the coastal grants, said Rachel Coale, outreach coordinator for the Michigan Office of the Great Lakes.

The administration’s proposed cuts could be a loss for Michigan and the country, said Brad Garmon, director of conservation at the Michigan Environmental Council.

NOAA’s coast grants are “a vital investment, especially to a state like Michigan that’s defined by water,” Garmon said. “What would Michigan be without our Great Lakes coastlines?”

The coastal grant program, which has awarded two grants to the Lansing-based council, “works well because it allows states the flexibility to decide which coastal issues and projects are most important,” he said.

In Oscoda Township, $200,000 from the program helped build a $1-million pier in 2012 that juts 300 feet out into Lake Huron. In South Haven, a $65,000 grant is helping restore an historic, 50-foot wooden fishing boat. And on Beaver Island, $21,000 was awarded to develop a water trail system around the Lake Michigan island.

Created in 1978, the program is a joint effort of the state and NOAA.

“Our mission is to protect, preserve, enhance and restore Michigan’s coastal region,” she said. “We have more than 3,000 miles of coast, so that’s significant.”

The grants have had a big impact on coastal communities around the state.

“The fishing pier in Oscoda Township is one such project,” Coale said.

The pier, built on the northern end of the Oscoda Township Beach Park, opened to the public in the fall of 2012, said Ann Richards, director of the township’s Downtown Development Authority. In addition to the coastal program, the project received support from state and township funds.

It’s popular with local residents and visitors, she said. “It’s basically woven into the fabric of our community. It’s a beautiful place.”

The community’s Fourth of July fireworks are now launched from it and the pier is a favorite spot for wedding and prom photos.

Several other public access projects around the state also have been funded, at least in part, by the coastal grants, Coale said.

They include the beach stairway in Allegan County’s Casco Township, the water trails development around Wayne County’s Belle Isle State Park, the Fort Gratiot Lighthouse project in St. Clair County, restoration of the 1939 Evelyn S. commercial fishing tug in South Haven and the kayak launch on the Black River in St. Clair County.

The program recently announced nearly $1 million in grants for 11 “creative coastal projects.” All projects also will be funded by matching local grants. They include: