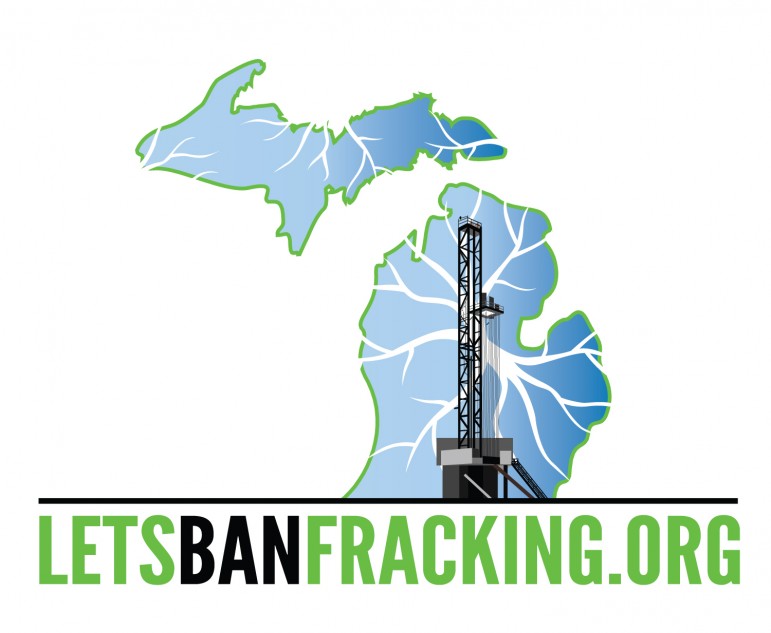 A group of concerned Michigan residents have come together to form a committee to ban fracking in the state. (Image: The Committee to Ban Fracking in Michigan)

The Committee to Ban Fracking in Michigan has postponed its drive for a ballot initiative to ban horizontal fracking in the state until the 2016 elections.

Though there are four months left until the deadline to gather 258,088 signatures for the 2014 elections, focus at this point is on educational outreach and fundraising, said Luanne Kozma, campaign director for the committee.

“We’re making it stronger, collecting money and building our campaign,” Kozma said. “We have made a lot of people aware in the past two years.”

Between April and October of 2013, the group gathered 70,000 signatures. To give the number some perspective, Michigan State University’s Spartan Stadium has a capacity of 75,000 people.

It’s surprising how many people have grown aware of the presence of fracking in Michigan since the beginning of the campaign, Kozma said.

Fracking is a controversial process by which a mixture of water, sand and chemicals is forced into wells, fracturing the rock below to release natural gas. Horizontal fracturing allows sideways drilling once below ground, meaning that natural gas can be extracted from land that isn’t drilled directly upon.

Supporters say it is a proven and safe method of extracting much in demand natural gas that otherwise could not be obtained.

The committee has three goals: to ban fracking in Michigan, to ban frack waste storage in the state and to change the wording of the Natural Resources and Environmental Protection Act that promotes the “maximum production” of oil and gas in Michigan.

It won’t be known until after this year’s elections how many signatures will be required to get the proposal on the ballot in 2016. Signatures must be gathered within a six month time period.

Editor’s note: This story was updated on Feb. 19, 2014 to clarify a quote about the awareness of fracking in Michigan.