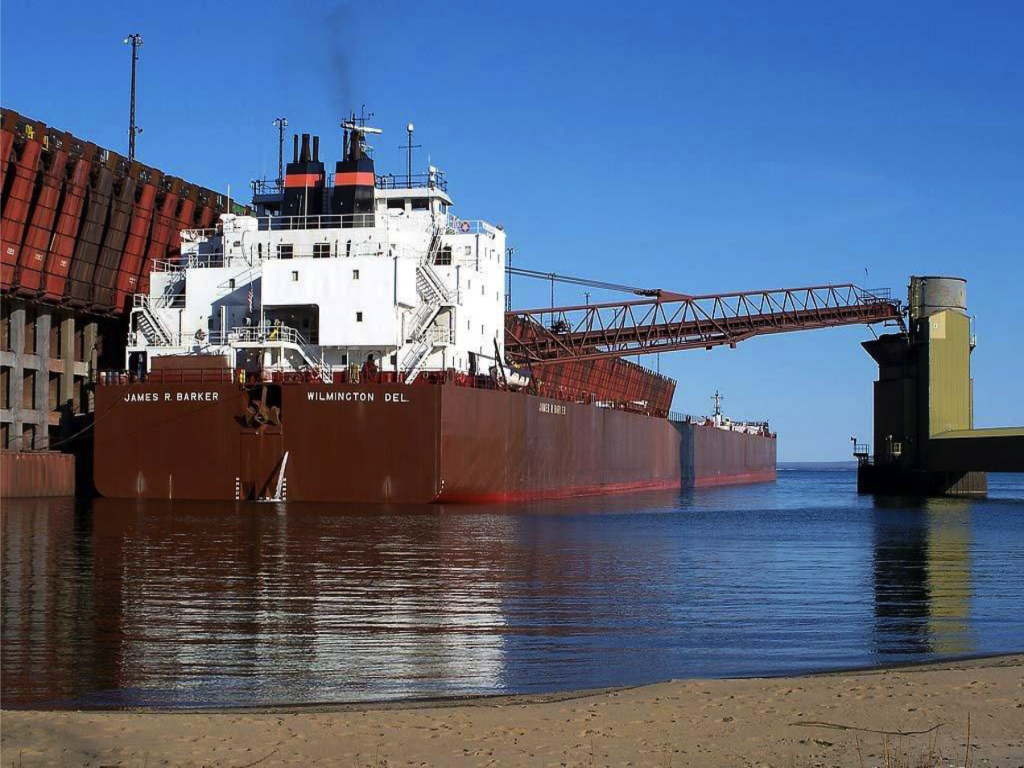 Shipments of coal on the Great Lakes have gone down recently after a storm near Duluth, Minn. temporarily shut down one of the busiest energy terminals in the region.

“The shut down had a major impact,” said Glen Nekvasil, vice president of the Lake Carriers’ Association, an organization that represents American operators of multiple Great Lakes cargo ships. “The coal trade in June was 2.6 million tons, a decrease of almost 10 percent compared to May and a 13 percent decrease compared to a year ago,”

The Superior Midwest Energy Terminal shut down on June 19, and did not resume loading until July 8., Nekvasil said. The nearly three-week shut down was a result of severe flooding from the storm, which damaged a lot of the loading equipment. 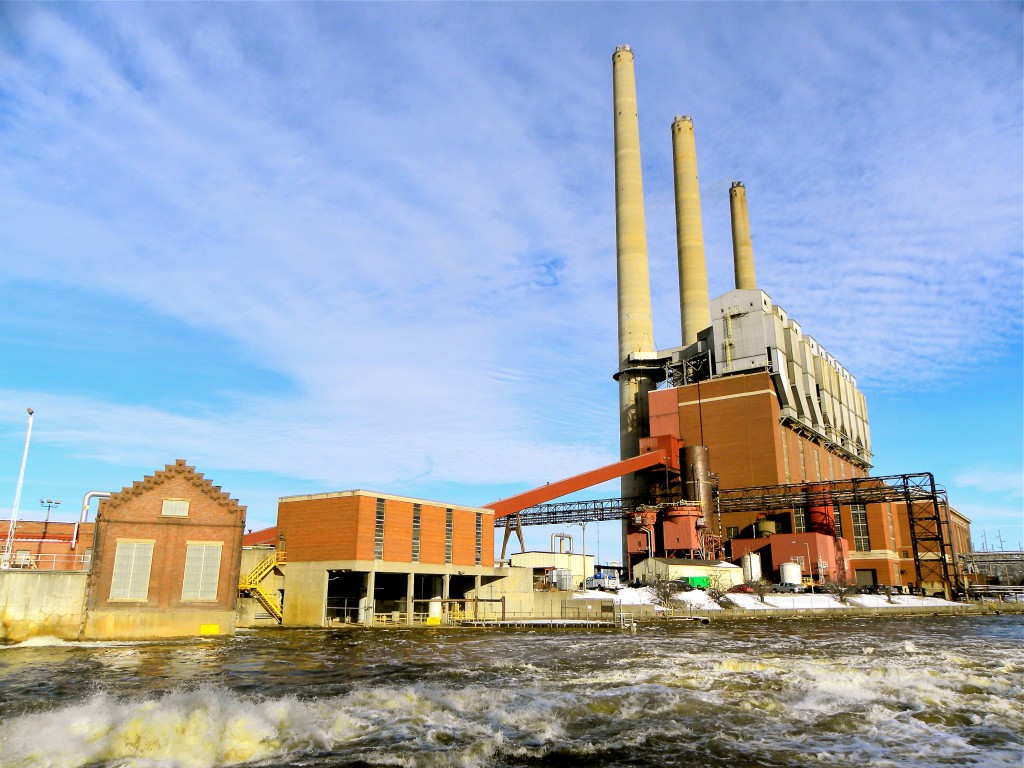 A number of other factors also contributed to this year’s decrease in coal shipments on the Great Lakes, Nekvasil said.

Ontario is moving toward banning the use of coal for power generation, Nekvasil said. “So we’ve been seeing a decrease in the coal trade as Canadians are switching to other fuel services,” he said.

Nekvasil also attributes the decrease in coal shipments to the lack of dredging Great Lakes harbors. Dredging helps maintain the depths of waterways so cargo ships can successfully pass through.

“Our largest ships are designed to carry more then 70,000 tons each trip, but the Great Lakes ports and waterways have not been dredged adequately for a number of years, and as a result they are not carrying full loads.” Nekvasil said. 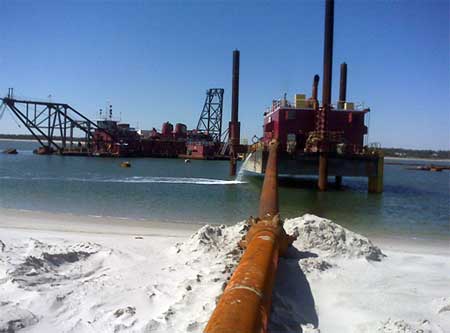 The U.S. Army Corp of Engineers oversees dredging. The Army Corp needs about $200 million to get the Great Lakes’ ports and waterways back to where they need to be, Nekvasil said. Although the agency has sufficient money for dredging in the Harbor Maintenance Trust Fund, Nekvasil said most of it goes elsewhere to balance the federal budget.

“The problem is the government only spends about one of every two dollars they collect for dredging,” Nekvasil said.

Members of the Lake Carriers’ Association are working to pass legislation that would allocate that money back to dredging.

The association will most likely release the coal shipment report for July in mid-August.

4 thoughts on “Great Lakes coal shipments are down”