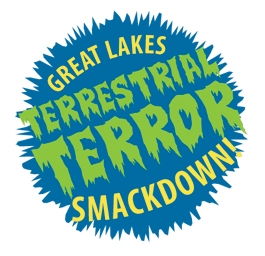 By Alice Rossignol and Rachael Gleason

Four weeks ago 16 of the most troublesome terrestrial invasive species in the Great Lakes region took to the ring to find out which one readers thought was the worst.

But now it’s time to make the final decision.

The emerald ash borer drilled through the mute swan and feral swine to make it to the finals.

In the other corner the beech scale and its fungal sidekick bypassed another duo – the mystery snails – and then went on to defeat the European starling.

Make your case below and find out which species is the real terrestrial terror at the end of the week. 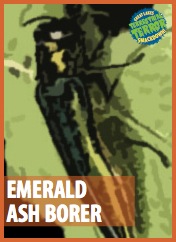 Life Expectancy: About one year.

Offspring: Roughly 60 to 90 eggs per female. 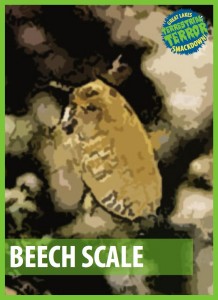